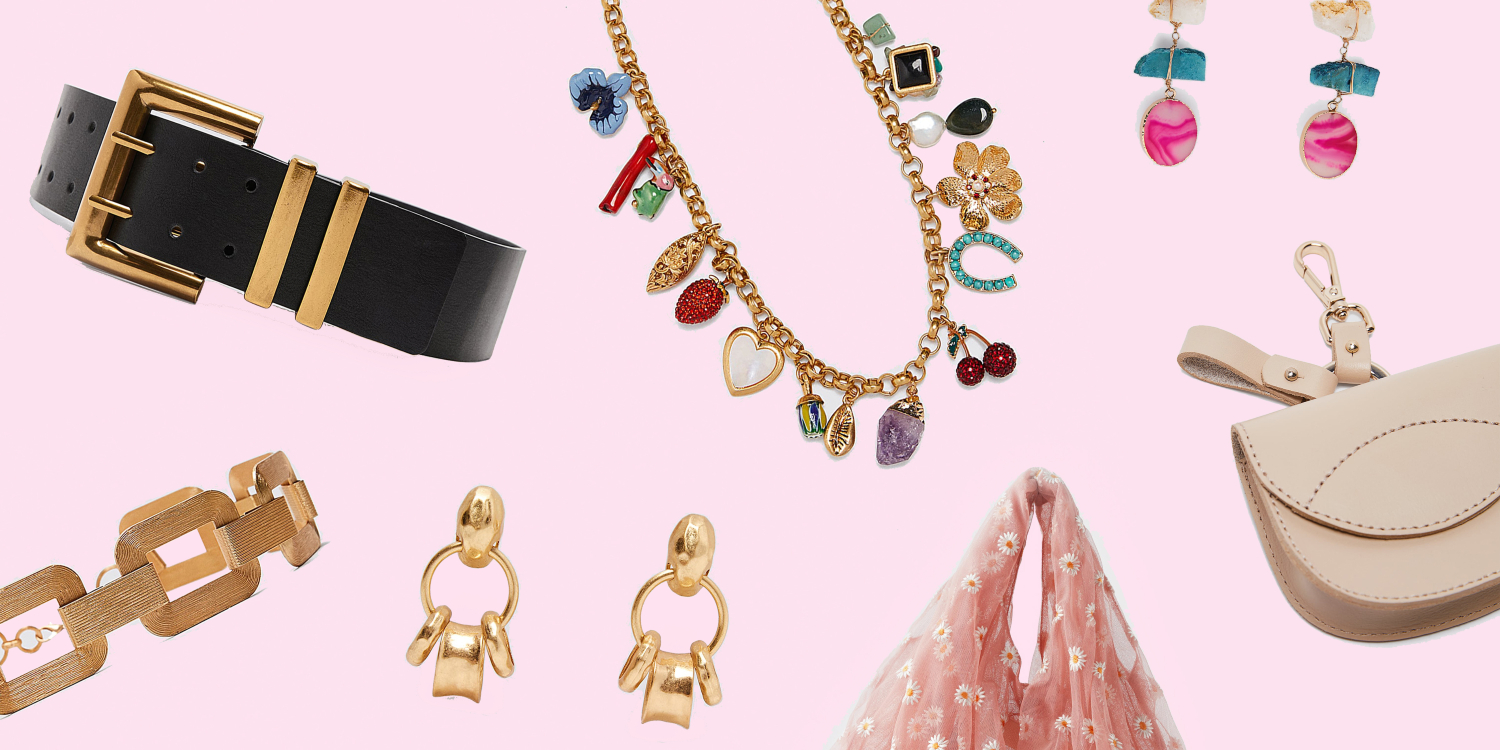 Accessories lift up a person’s appearance and can add zing to their entire look. A lot of men and women take immense care to pick up accessories that suit their style. Some even go out of their way to create iconic looks that people end up associating with their name forever. Here are such 7 iconic accessories moments that are imprinted in the hearts of many. 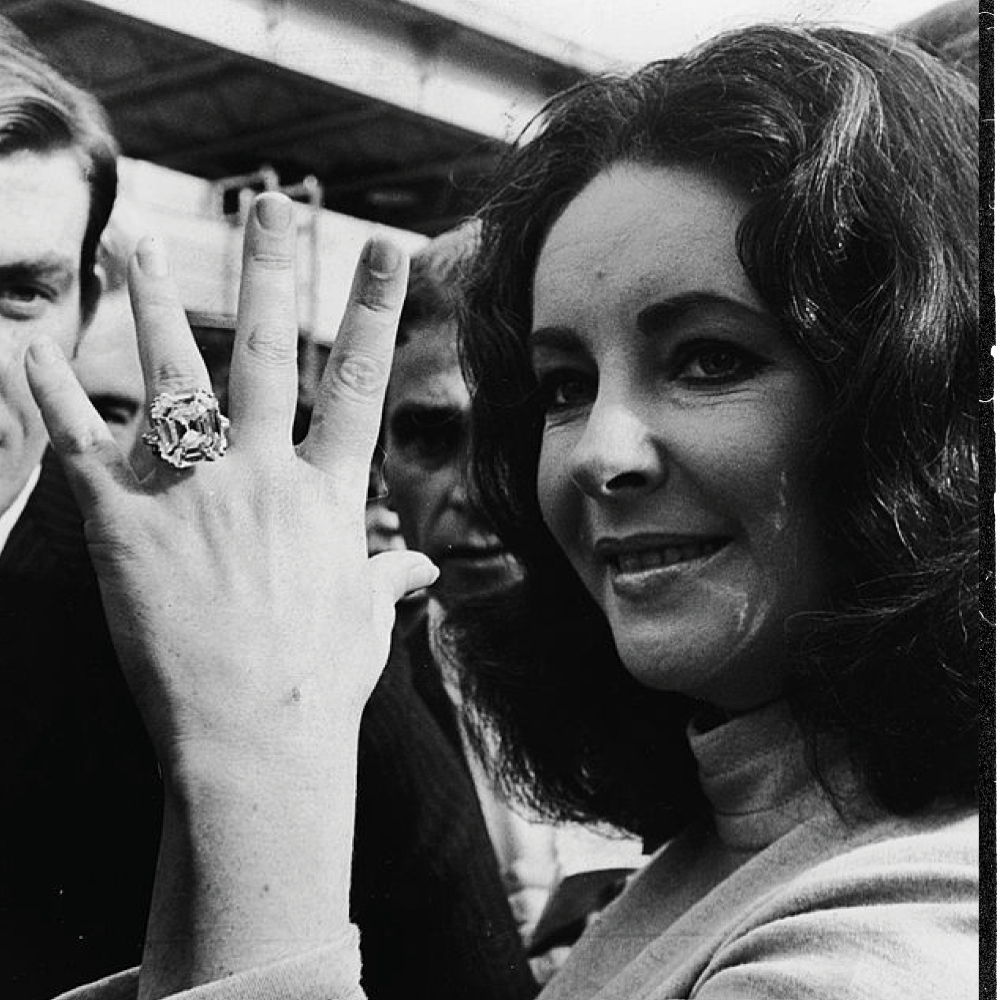 Elizabeth Taylor was one of the top fashion icons of the United States and she was also one of the country’s biggest private jewelry collectors. Her book titled Elizabeth Taylor: My Love Affair with Jewelry talks about all her rare and endearing jewelry pieces. Diamonds were her eternal favorites. 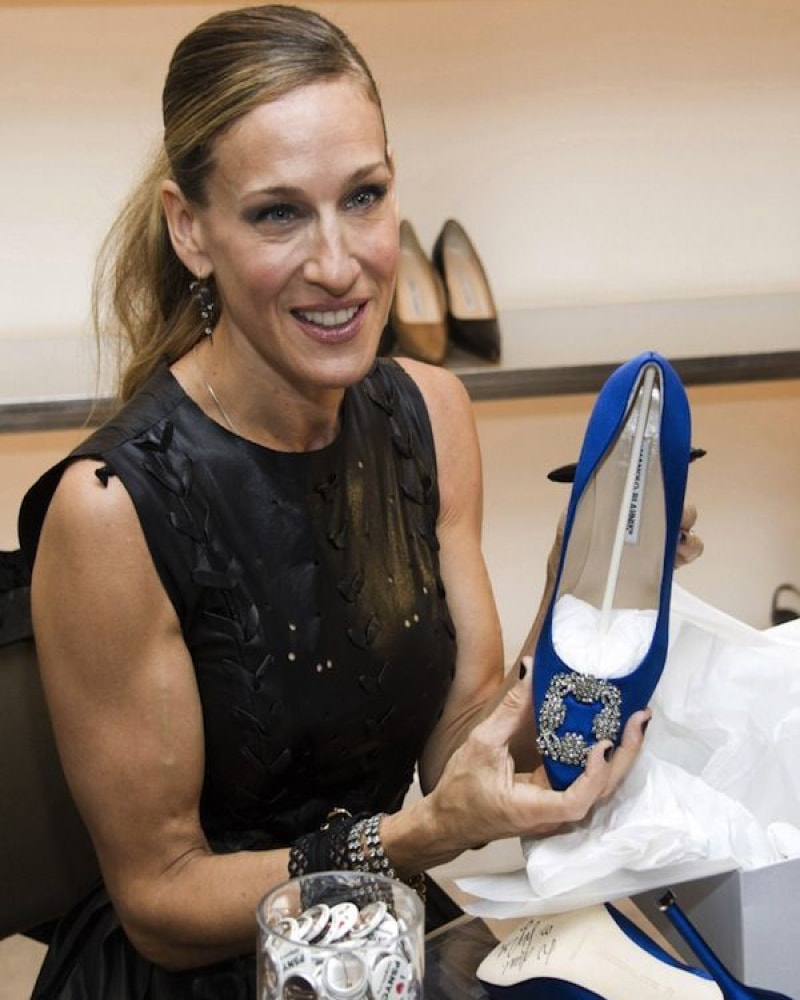 No other TV series created such a great need for fashion accessories like the characters from Sex and the City. The famous $40,000 Manolo Blahnik heels that Carrie wore in the series captured the hearts of many and the designer label shot to popularity overnight. Even now, the shoes made by the designer are associated with the iconic character Carrie Bradshaw and are in demand globally. 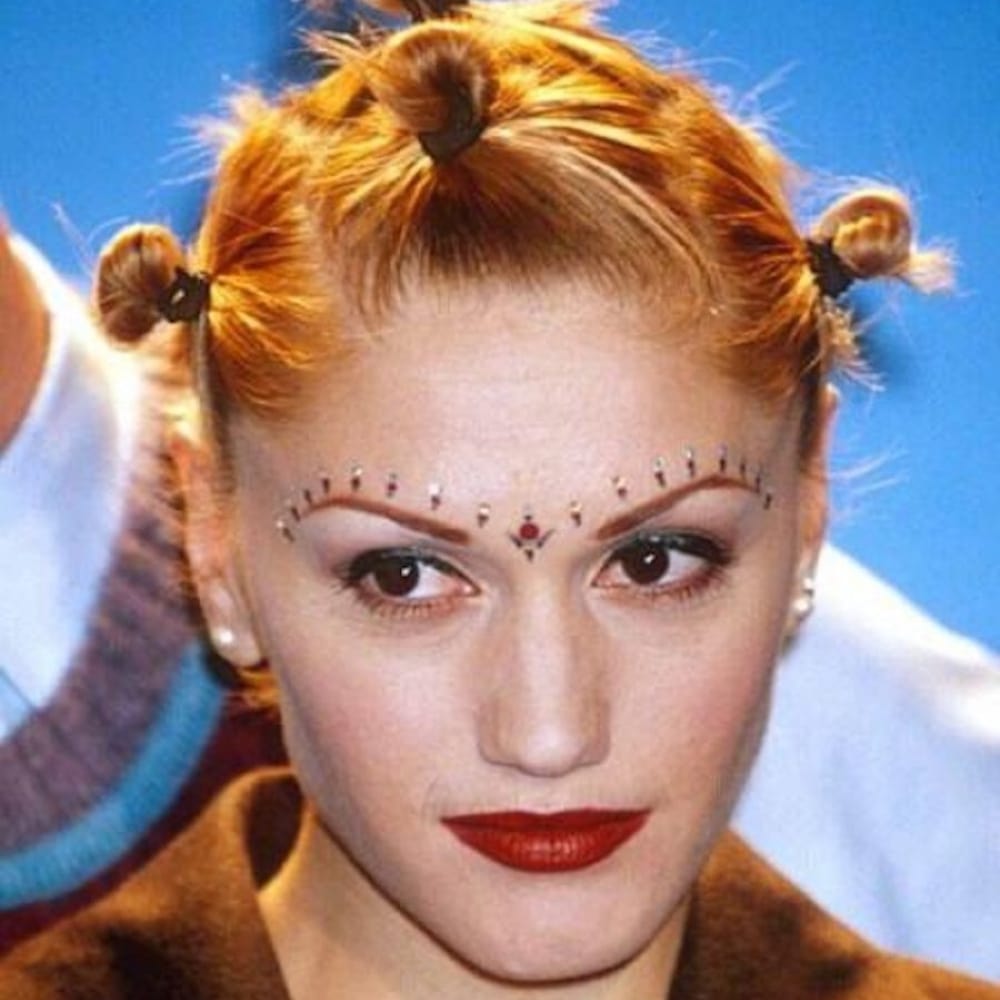 There was a time when Gwen Stefani was into Bindis. Indian women traditionally wear a colored dot on their foreheads. When asked about her association with bindis, she had mentioned that she saw Tony Kanal’s mother (her ex-boyfriend) wearing it and she loved the idea of it. She added that she was fascinated by the Indian culture and wanted to be associated with it. 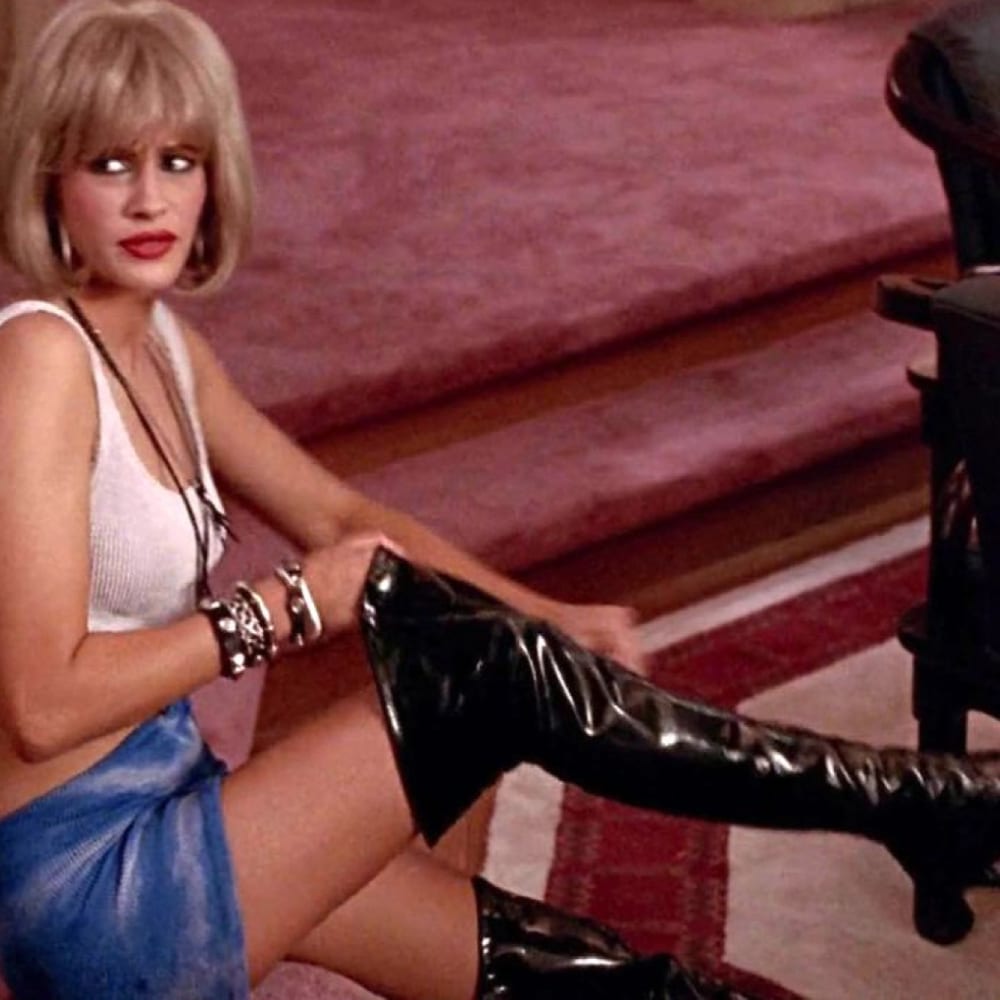 Julia Roberts wore a very unique thigh-high shiny pair of boots in the movie Pretty Woman in 1990. These boots became the instant talk amidst fashionistas. Julia’s bold fashion sense during the ‘90s pushed her to consider these boots as her choice of accessory and it definitely worked. You can almost hear the OST in your head, right? 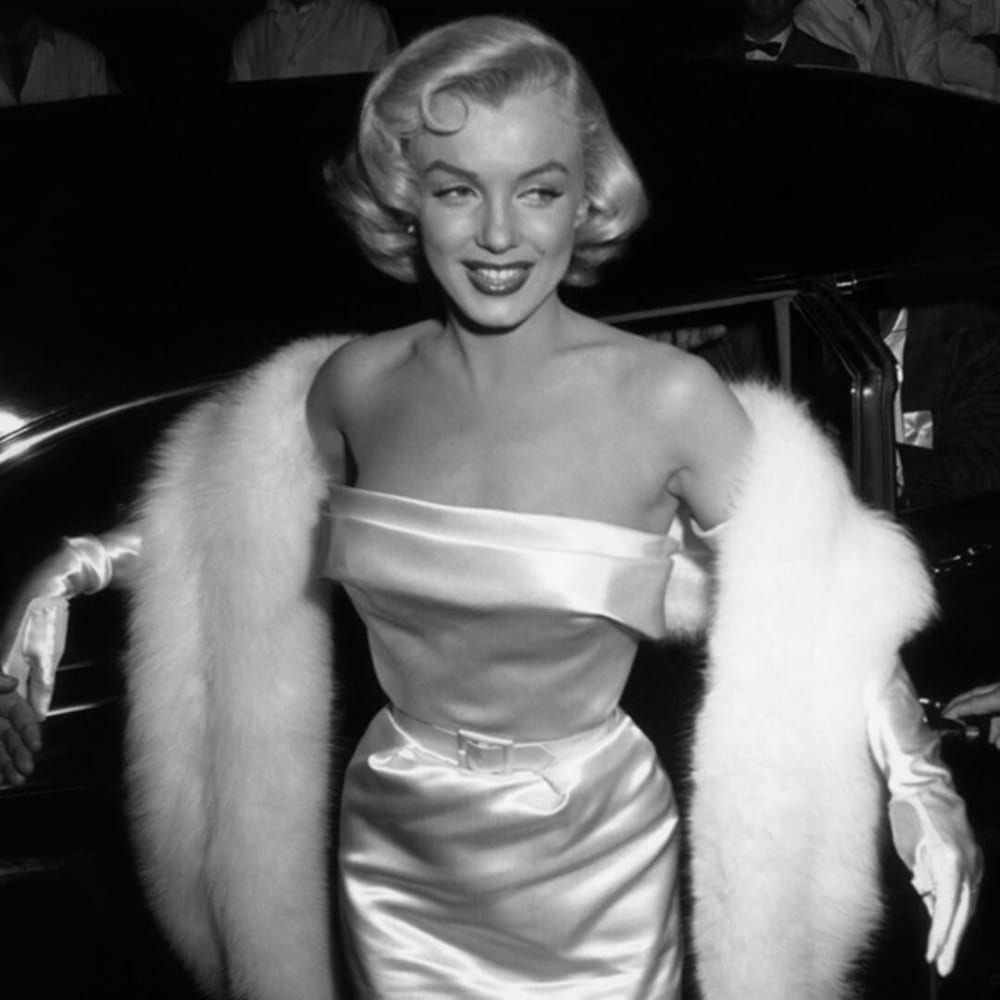 Fur stoles became more popular after Marilyn Monroe decided to drape them and walk the red carpet. Her white fox fur stole was repeated multiple times to movie screenings and award functions and became one of the accessories that were iconic of her style. This particular stole was auctioned off for $9,775 in 1999. 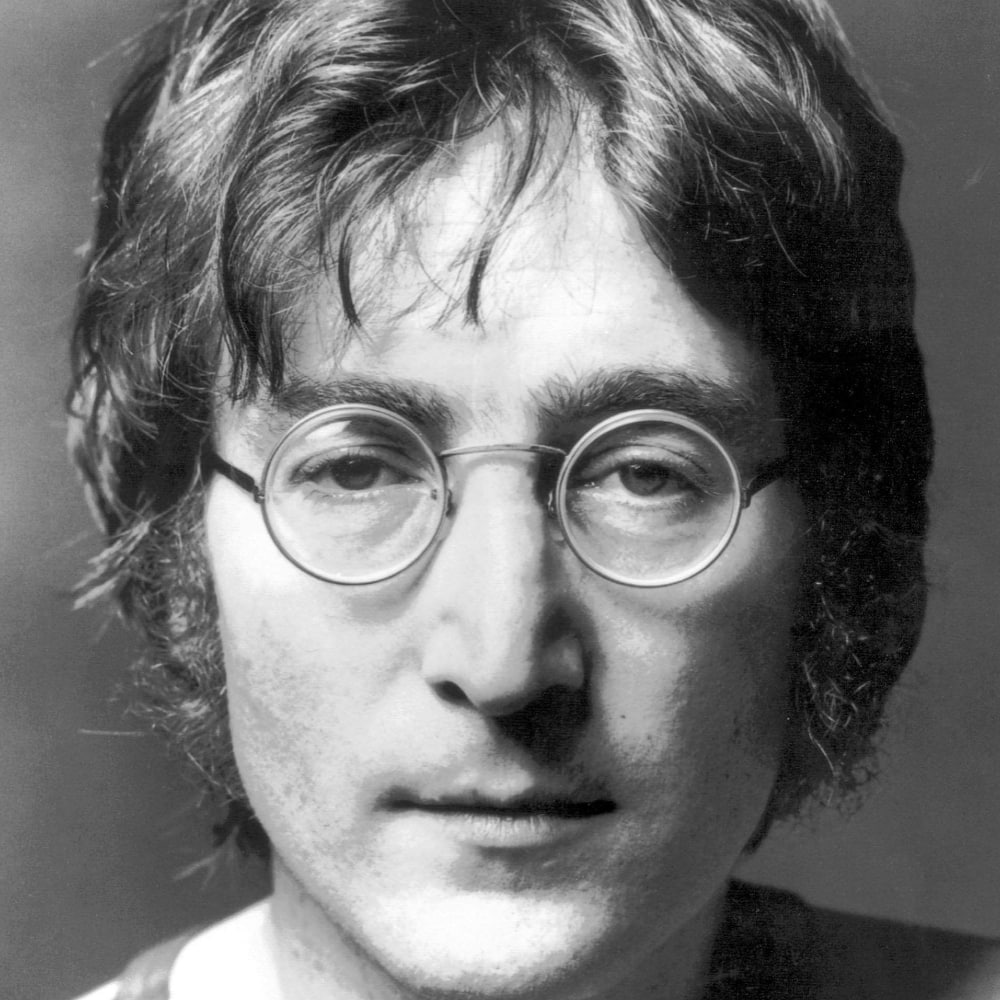 When people think of John Lennon, the first thing that comes to mind is the round glasses. This rock star ruled the music industry in the 1960s and 1970s and was one of the members of the famous band Beatles. Although, we must admit that these glasses also resemble those of Harry Potter’s. Maybe Rowling was inspired by his genius too. 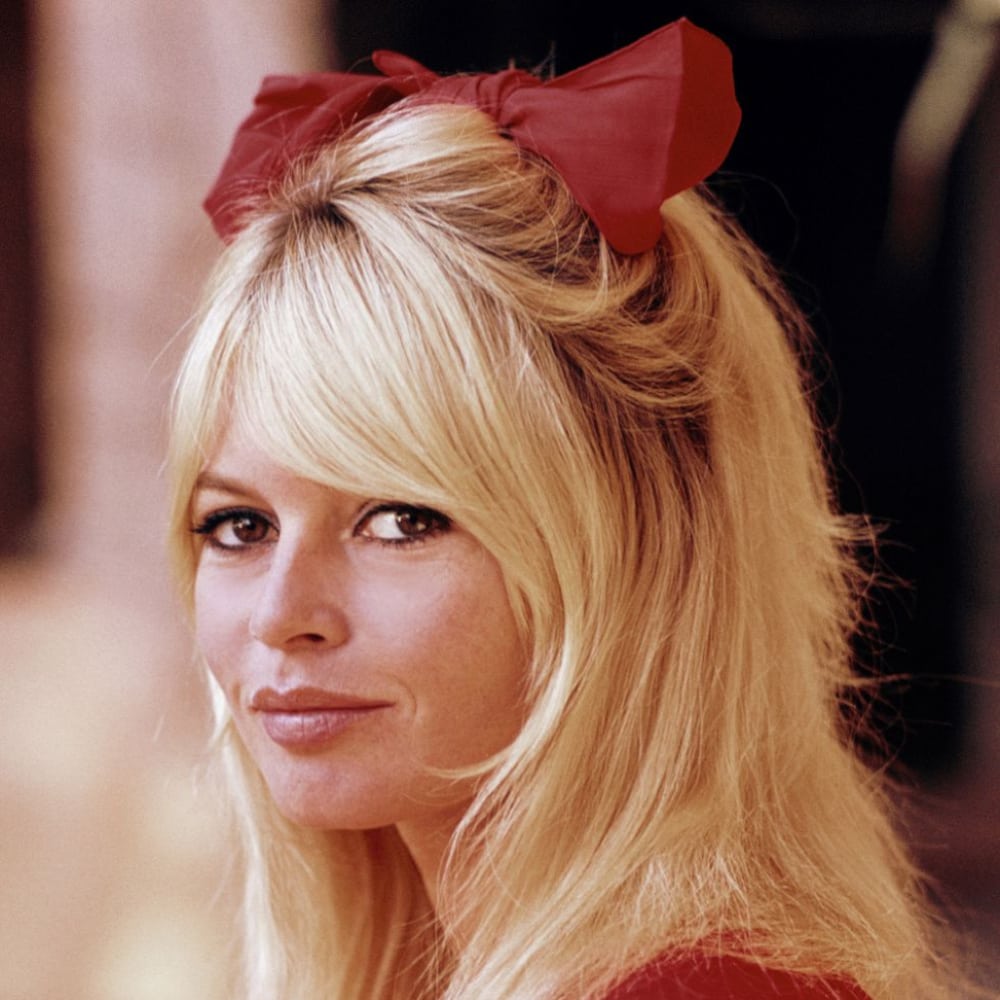 Brigitte Bardot was a French actress who was the one who helped make the French chic look famous in the 1950s and 1960s. She was a femme fatale of her era and was seldom caught without her iconic bows and hair ties. Her voluminous golden mane and shaggy bangs were made sexier with colorful accessories. Even now, these bows and hair ties keep coming back to the fashion ramps.

White Sneakers Are Back In! Here Are Some Of The Top Picks

Although white is always a little risky, you just really can’t go wrong with a white sneaker. Yes, ...

Uggs are famous for making sheepskin boots that have fuzzy, comfortable fleece in the inside. They ...

The Tips To Take On Board When Tweezing Your Own Brows

When it comes to your overall look, it does not start and finish with your clothing. Sometimes, ...