They are the jewels that are so far beyond our reach, we could only wish for them in our dreams. We have seen them in documentary footage, in history books, even on The Crown, but they will certainly never be ours.

These, of course, are the Crown Jewels, the coronation regalia worn by British monarchs for centuries, and currently seen worn by the Queen of England, Queen Elizabeth II. Beating all kinds of girls’ choice of accessories, the Queen was first styled in the iconic jewels for her 1953 coronation. 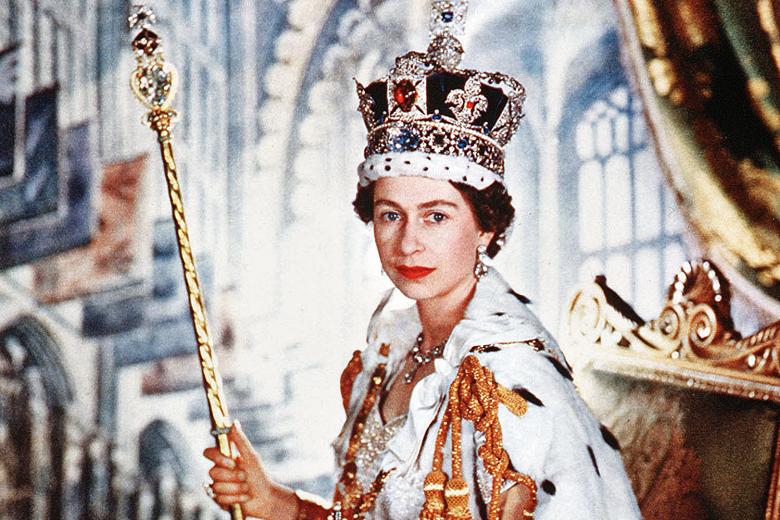 While many girls dream of being a real-life Princess, let alone the Queen of the British monarchy, this fairy-tale moment which many witnessed and observed has proven not to be the kind of moment we imagine it to be.

“There are some disadvantages to the crowns, but otherwise, they’re quite important things,” the Queen reveals in a new Smithsonian Channel documentary. The documentary speaks about her coronation, which took place on June 2, 1953, almost 65 years ago, and will air this January. 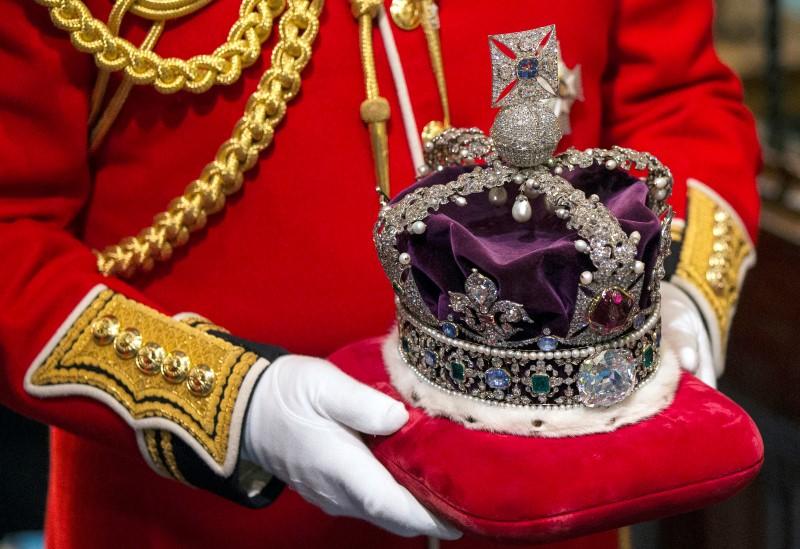 While we cannot quite imagine what the “disadvantages” of owning priceless gems could quite possibly be, Her Royal Highness may have a point. While it is not quite your average bad hair day which leaves many girls in a funk, it has been revealed that the priceless headgear weighs five pounds, making “it a very heavy and tiring crown to wear.” Still not convinced? Neither are we. We will take the weight any day. 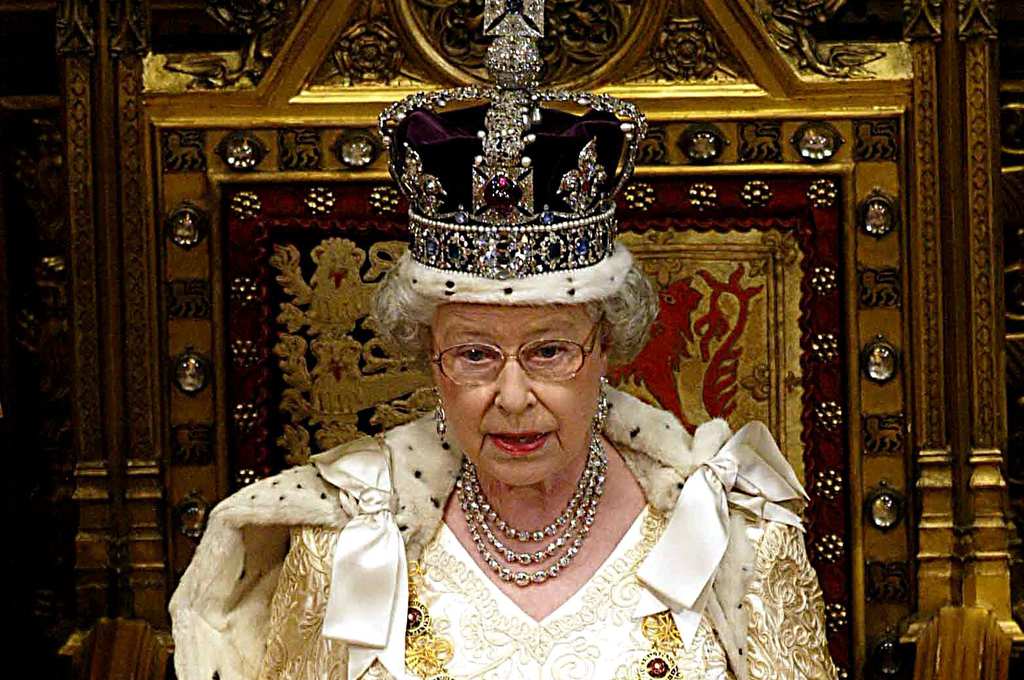 The crown comes with a solid gold frame, a regal purple velvet cap, a layer of fur, and 444 semi-precious stones, and proves quite the discomfort. These were permanently placed ahead of King George V’s coronation in 1911.

The Queen’s grandfather was the first of the British monarchy not to rent and return the gems. In the documentary interview, the Queen discusses how the coronation experience had elements which were “horrible” and “not very comfortable.” Oh, how we sympathize, your majesty.

The Jeans The Royals Love To Love

Although most people assume that those in the royal family wear fancy gowns and suits all day, ...

The Wu-Tang Clan, possibly the greatest hip-hop group of all time, recently collaborated with Milk ...

The New Season’s It Bag To Get On Your Radar

It has been seen on model Paloma Elsesser’s arms, as well as Petra Collins matching it to her ...