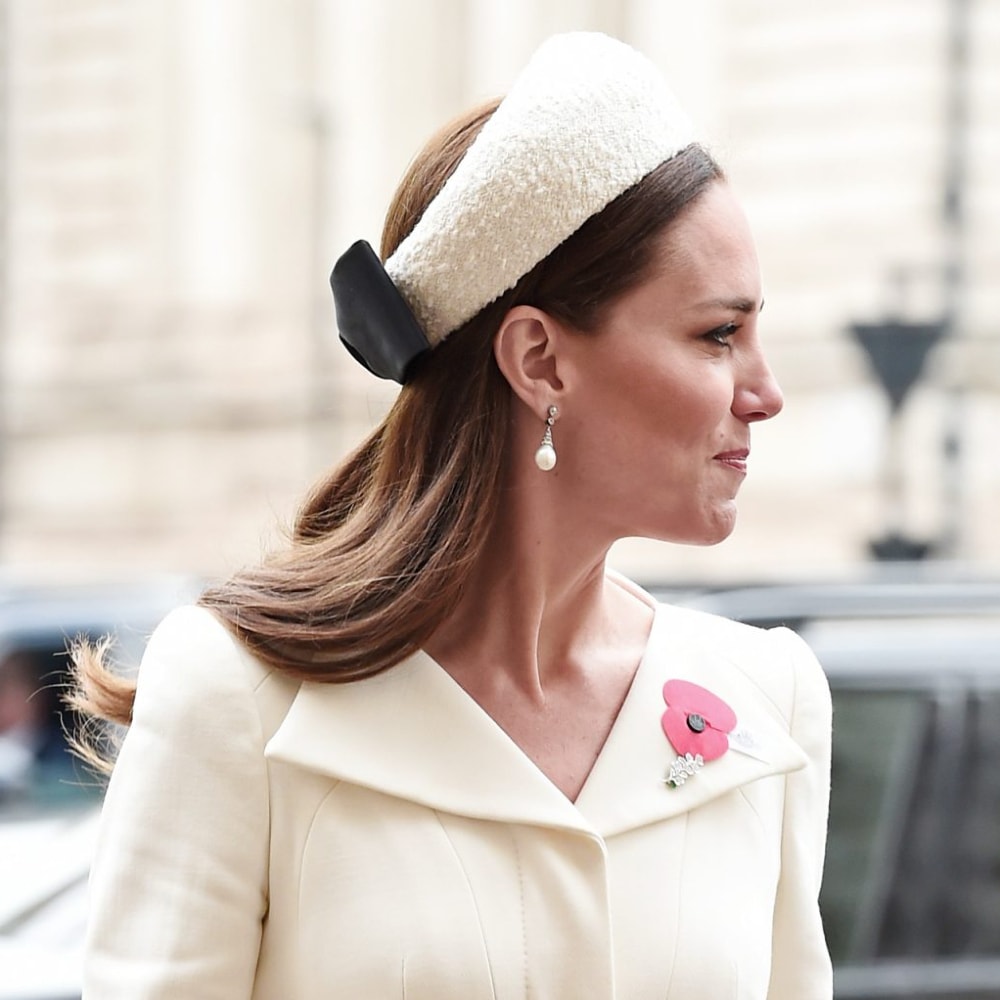 Kate Middleton has brought forth an evolution of the royal tiara! With her minimalistic style, she has moved away from the traditional royal tiara by embracing a padded headband. Middleton has metamorphosed her style over the years – from fascinators to puff-up headbands – as her recent photos reflect. Recently, Middleton made an enormous style statement on Anzac Day – a national day of commemoration in Australia and New Zealand. Her summer-tinted hair was held together by this classic cream-colored headband. The headpiece formed a perfect accessory to her matching Alexander McQueen coat, pinned with a red poppy. Her understated elegance stole the attention of onlookers at the national event held in Westminster Abbey.

During the last few years, she has turned into an ambassador of headbands. Since her culmination into the royal family in 2011, Middleton has managed to pull off the royal style of Britain’s elite family. The Duchess of Cambridge has been a patron of Jane Taylor headbands – from the pearl-adorned floral headpiece worn at Prince Louis’s christening in 2017 to the minimal band worn on Christmas in 2018. She has been spotted wearing elaborately puffed-up headbands to match her classic outfits. She has worn these oversized headbands throughout the naming ceremonies of her three children. 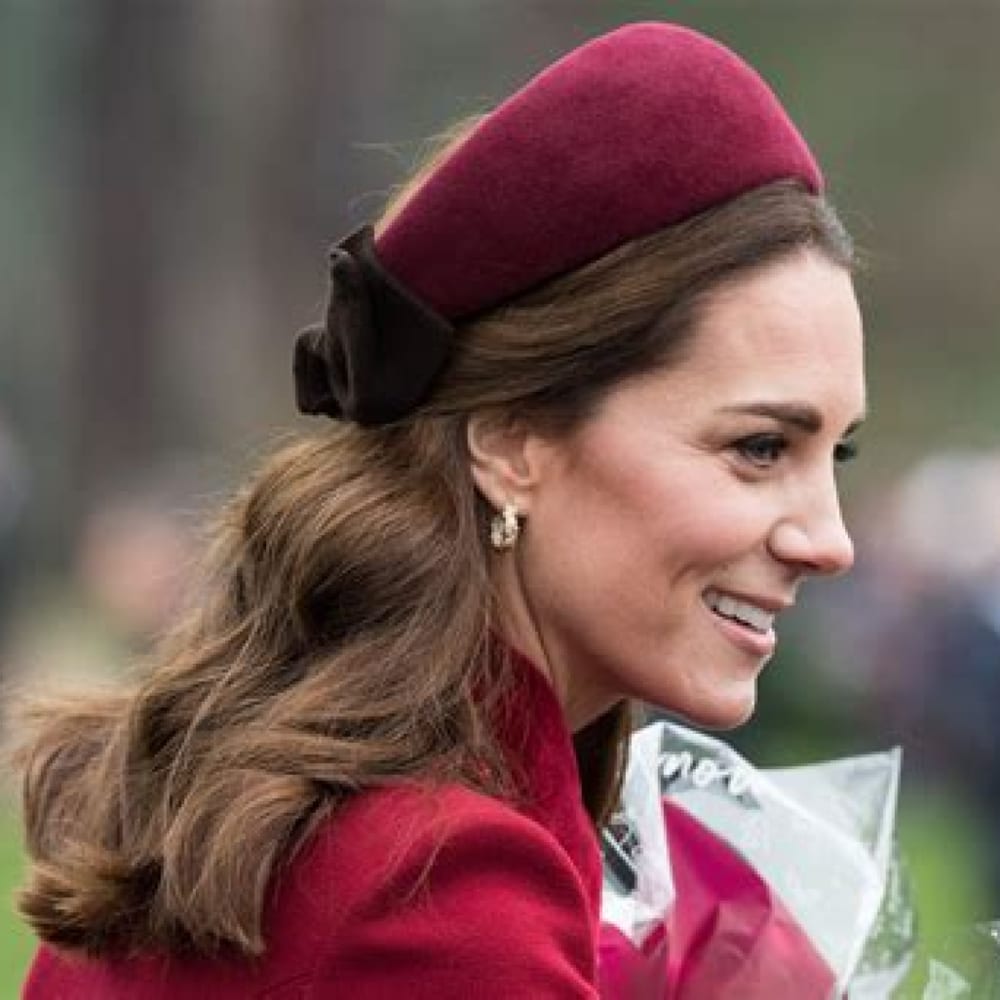 What seems like an extension of the early ‘90s style of padded headbands is, in fact, a vintage style. Historically speaking, the puffed headband style dates back to the 1930s, when women would wear it to make a statement or to enhance the look of their hairstyle. Who better than a member of the royal house to bring this style back into fashion?

Cardi B is one of the biggest names in music right now, but if you follow on her Instagram, you ...

Over the course of history, there have been countless models that have changed the face of the ...

These Different Hat Styles Will Create a World of Hat People

So, you want to be a hat person, huh? This is a world where being fabulous is an everyday thing, ...