Recently, there has been some good news for people who like wearing different hats. Apparently, the newsboy cap is making a return once again. With many celebrities embracing this new-old trend, the beret has managed to reemerge and give people the option to feel glamorous during the spring and summer months.

Taylor Swift Wore the Newsboy Cap In a Recent Photo 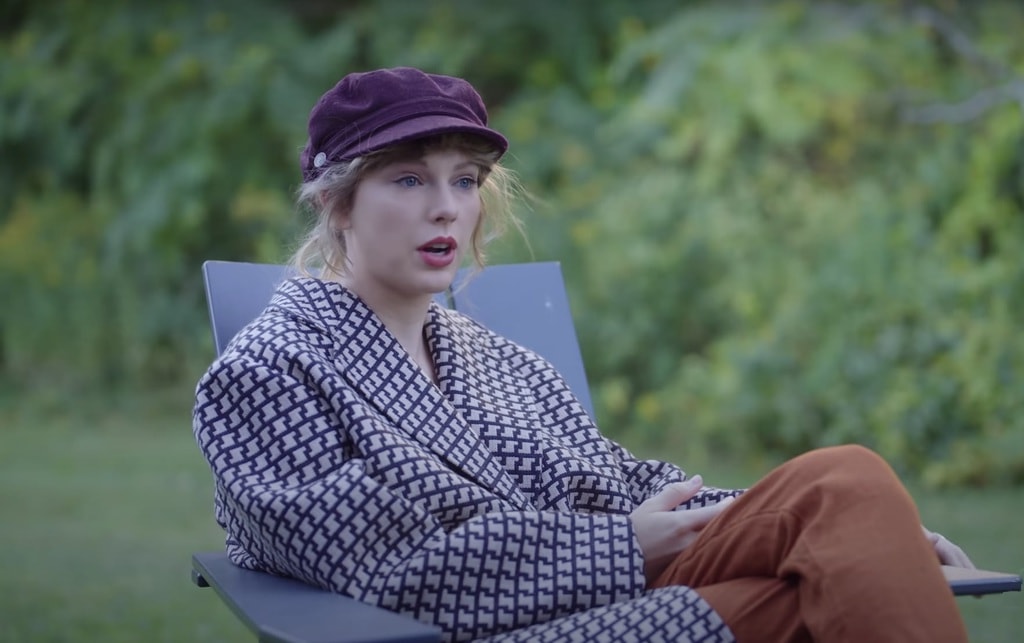 The classic newsboy cap design has been popping up on celebrities like Halle Berry, Katie Holmes, and Taylor Swift. While newsboy caps were a staple for many celebrities way back in the ’00s, the trend seems to be returning with full force in 2021. Halle Berry showed a picture of her wearing the cap with nothing but a t-shirt on and a cup of tee in her hand. Taylor Swift also matched her printed coat to a purple newsboy cap, creating a laid-back look.

A Neutral Color Newsboy Cap Can Go With Everything 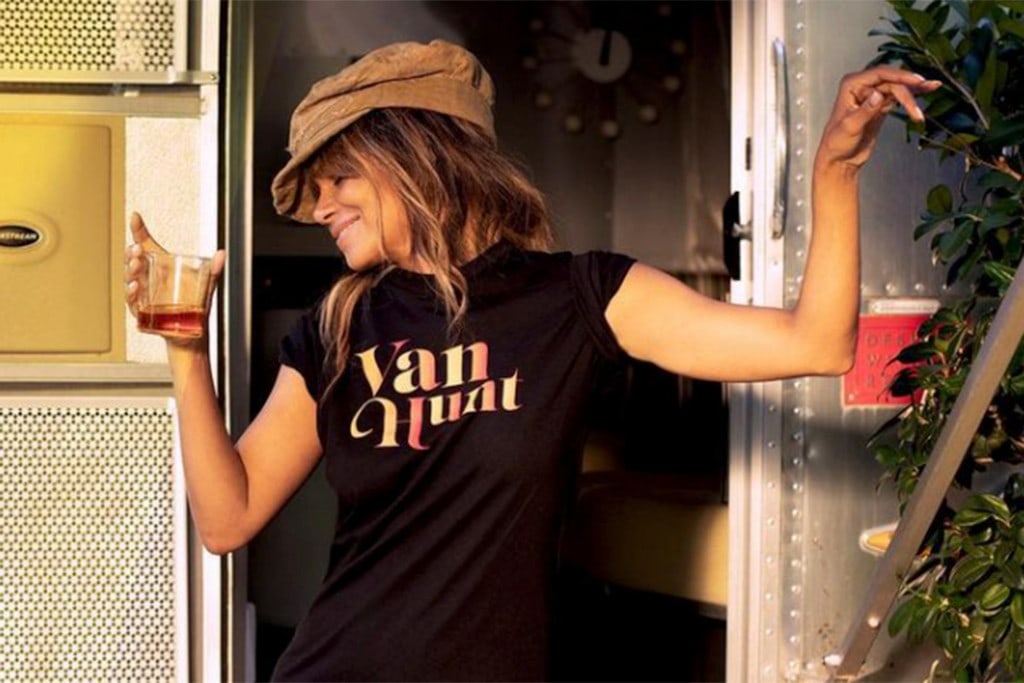 One of the benefits that come with the newsboy cap is that if it is in a neutral color, it can be paired with almost everything, be it a black or brown coat or a maxi skirt. While such combinations prevent the cap from feeling too over-the-top, this accessory can also provide extravagance when that is the desired effect. It can also be used with jeans or to add flair to an otherwise mundane or predictable outfit. Additionally, newsboy cap enthusiasts can choose plaid or polka-dotted hats to turn their white T-shirts into a fashion statement.

This particular style of hats was popular in both North America and Europe in the early 20th century and was mostly worn by boys and adult men. At the time, it was associated with newspaper boys and other working boys, who often wore flat caps. However, this style was not worn strictly by boys. Later on, this style of hats saw a resurgence with celebrities such as Brian Johnson and David Beckham sporting the classic look.

If you’ve been keeping up with pop culture in the past few weeks, you’ve probably heard of a woman ...

Top Wedding Dress Trends If You’re Getting Hitched In 2019

Bridal Fashion Week has arrived and the gowns are jaw-dropping! From long to short, elegant to ...