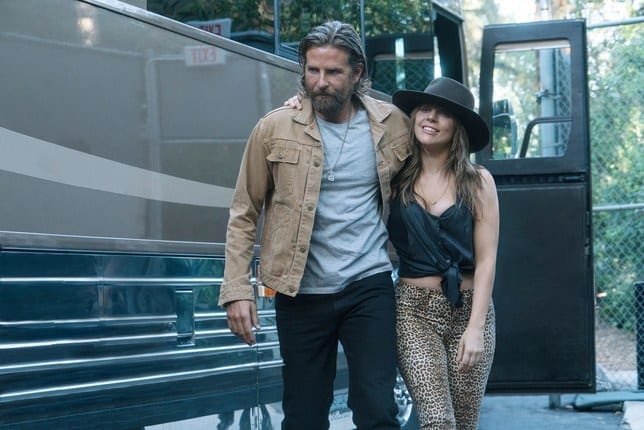 If you took a trip to the movie theatres this weekend to see ‘A Star Is Born’ then there is no doubt you are still thinking about every scene from one of the greatest movies of all time. While thousands flocked to instantly download the soundtrack, for many this was not enough and are begging for movie merch.

Twitter has been asking for merch for a while now. As Doreen St. Félix over at The New Yorker tweeted exactly a month ago, “It seems like if ever a film should have merch, ‘A Star Is Born’ is it.”

Well luckily for us, earlier this month Lady Gaga herself answered our prayers. The ‘star’ herself tweeted that merchandise was in stock on the movie’s website. And before you rush to make your purchases, check you are good for it first as they come at a (heavy) price. 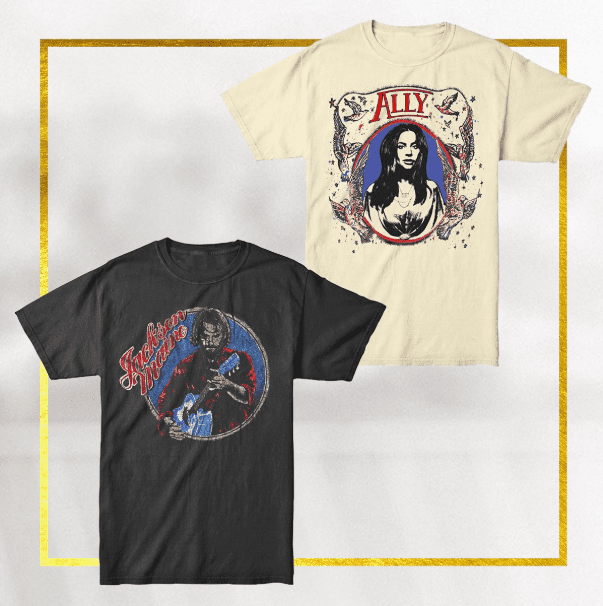 For $35 you can get your choice of an Ally T-shirt (cream) or Jackson T-shirt (black), plus a digital copy of the A Star Is Born soundtrack (unless you live outside of the U.S., where the download will not work). Both the Ally and Jackson T-shirts come in small to 2X. 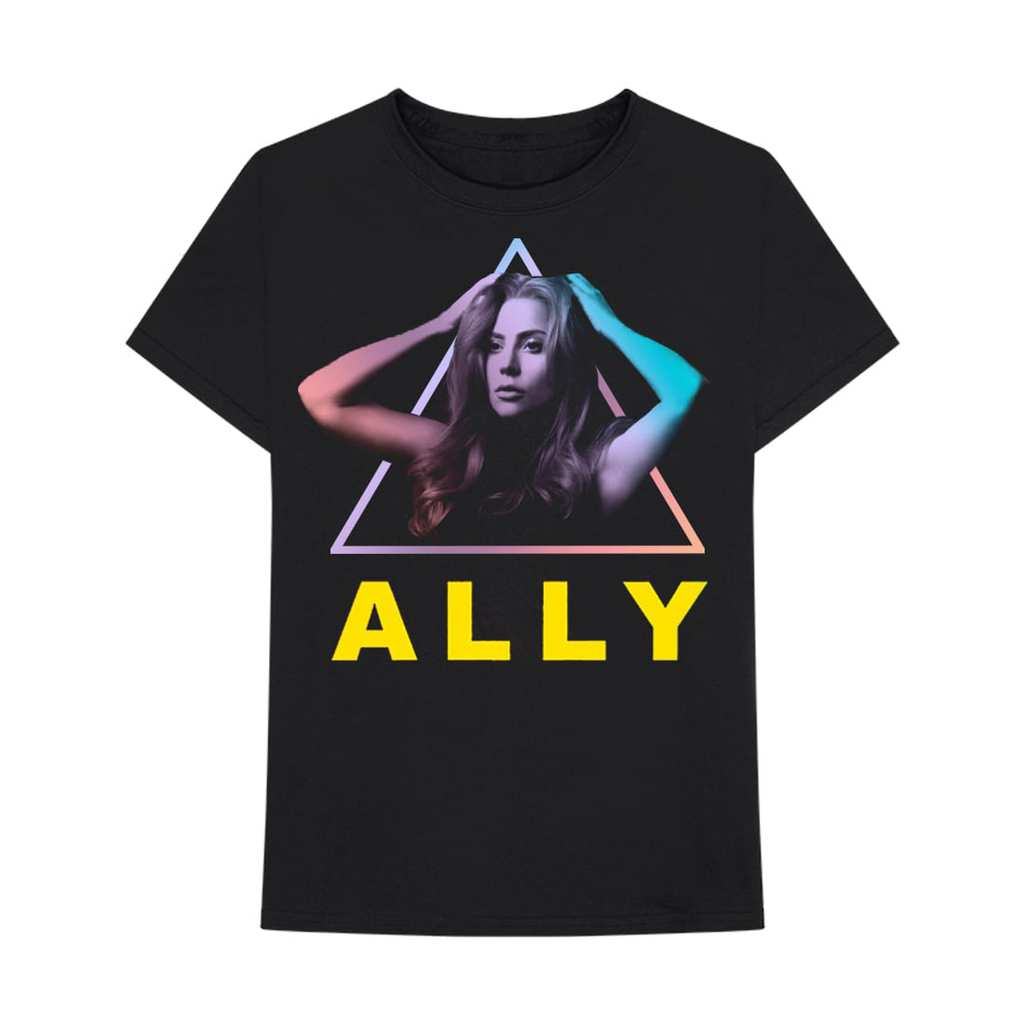 There are four styles of printed tees available and all are inspired by the characters’ development throughout the film. The first shirt in the collection depicts Jackson Maine strumming a guitar, while another, for Gaga’s Ally, is illustrated with birds and squirrel. The other shirts represent the couple’s personality and musical shifts like Jackson Maine’s shirts featuring fictional tour dates and Ally’s digitally primped photos of herself. 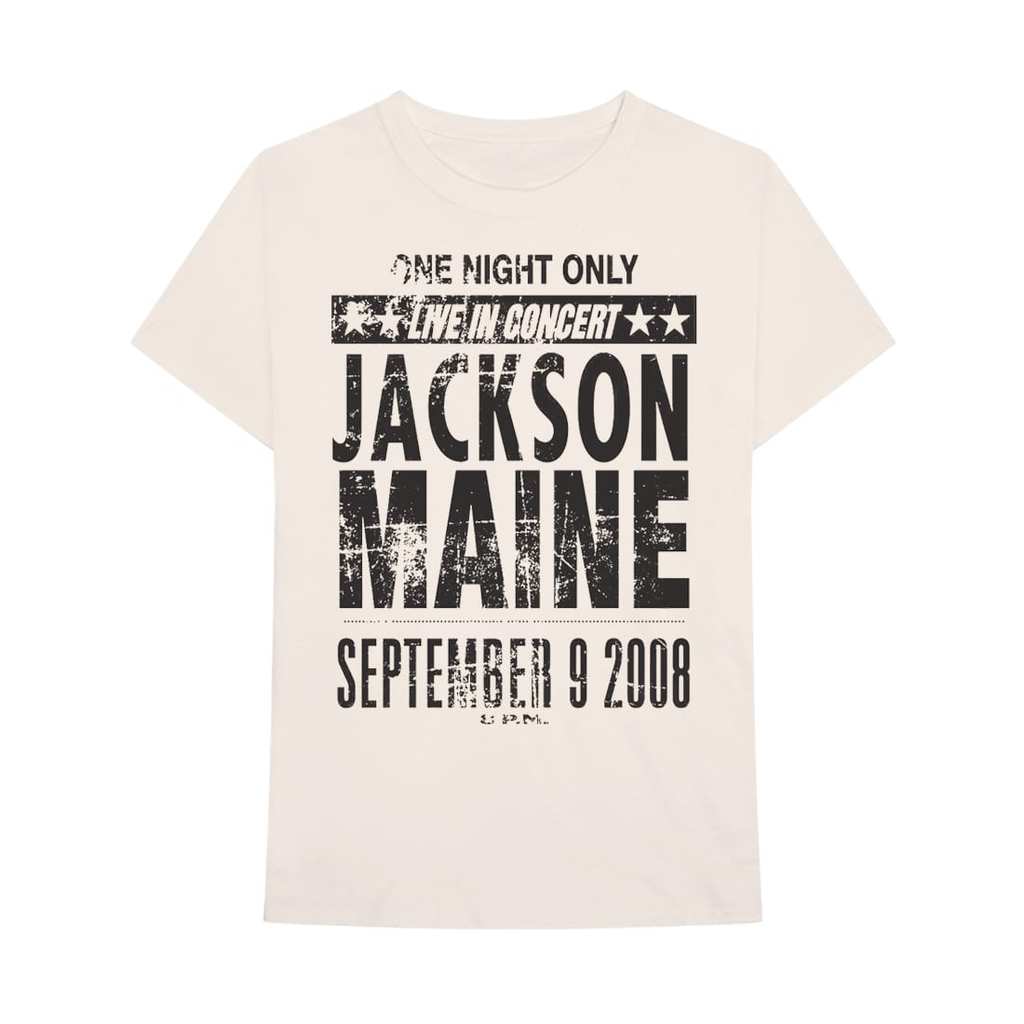 Unfortunately, there is a while to wait for these tees, around four to five weeks. In the meantime, you can watch the trailer back-to-back. head back to the theatres or continuously play the soundtrack online to keep you in the ‘A Star Is Born‘ spirit.

Slay Any Type of Look With These Nude Eyeshadow Palettes

Neutral tones can bring out the natural beauty in anyone's face. Nude eyeshadow palettes have ...

If you often fall prey to decision fatigue while deciding the attire for the day each morning, a ...

Singing sensation Rihanna and A$AP Rocky are popular fashion influencers. After confirming their ...