The Wu-Tang Clan, possibly the greatest hip-hop group of all time, recently collaborated with Milk Makeup to release a line of cruelty-free lipstick that is completely vegan friendly. 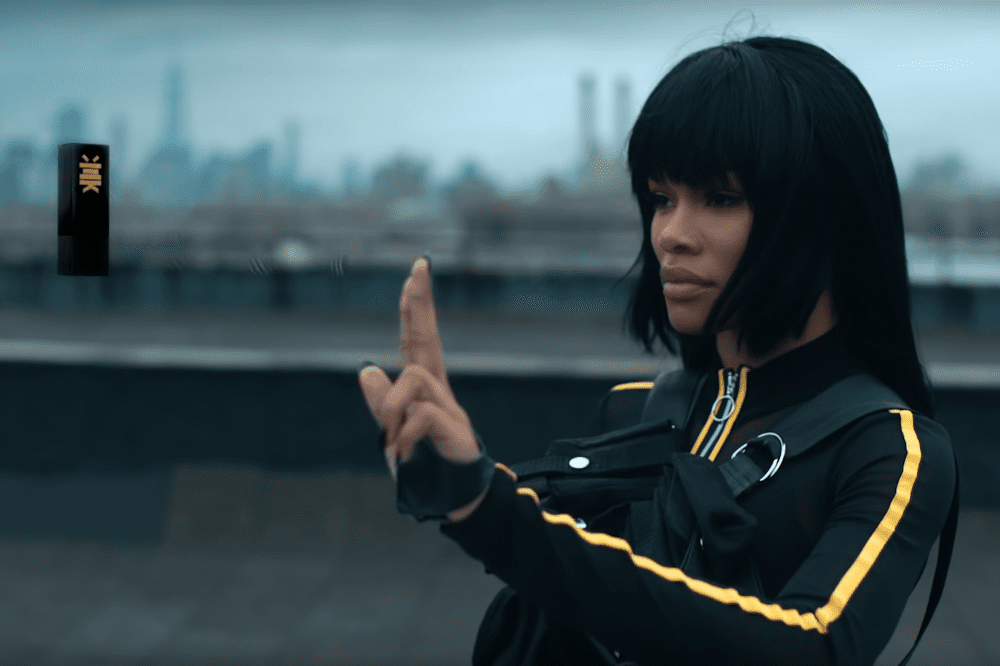 Wu-Tang Clan may be better known as a hip-hop group, but a quick look at the group’s history shows that they are more than willing to branch out. In the ’90s, for example, the group’s clothing line Wu Wear made millions.

In fact, the collaboration makes much more sense than would originally seem. As the official website for this cosmetic cooperative calls it: “A legendary collaboration between two iconic New York forces providing you ritual armor for self-expression.” 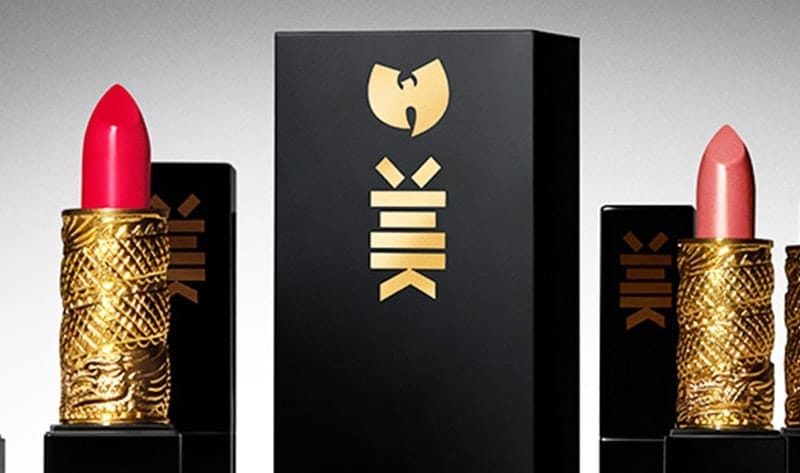 “In previous generations, the feminine energy has been dampened by the world,” said Wu-Tang band member RZA. “But now, women’s strength, beauty and wisdom is finally being celebrated. Warriors come in all forms, but right now women are the modern warriors, unapologetic in their strength and speaking out about things they’ve held in or feared they’d be shunned for on, both a personal and political level.”

“Beyond the common denominator of Wu’s and Milk’s NYC cultural background,” RZA added, “I’m excited about this collaboration for the Yin, or Feminine energy, that it invokes. Milk Makeup has been bold in creating beauty products with unique ingredients. This collab’ dives deeper into that realm and I’m sure will inspire the Wisdom, Beauty, and Strength of today’s Modern Warriors.”

In true Wu-Tang fashion, the shades of lipstick are named after the eight earthly elements of the I Ching, an ancient Chinese book of wisdom and divination. According to the website, you should “consult the I Ching to select your shade.” 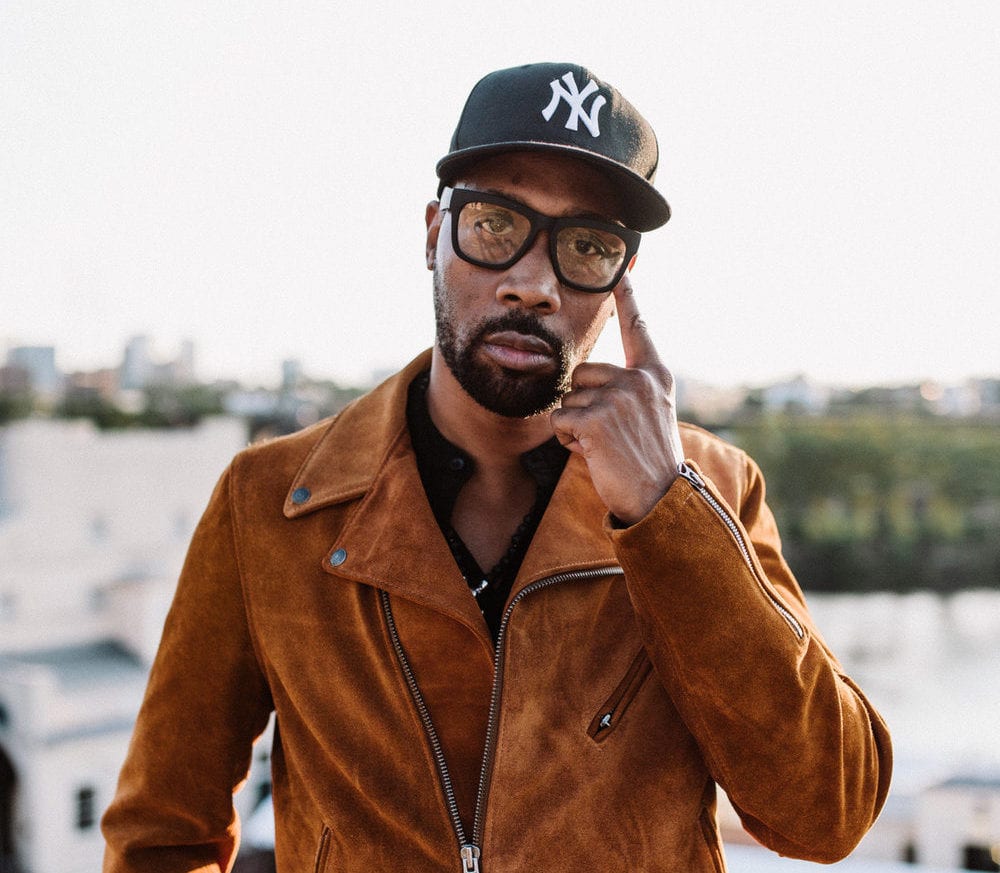 “Bruce Lee said it best: ‘Martial arts are an elevated level of self-expression,'” according to RZA. “To me, when a person wakes up, looks in the mirror, and puts on their individual armor, that’s a form of martial arts. And in that sense, lipstick is a weapon.”

You may recognize the famous Fendi Peekaboo bag after it first hit the runway in September 2008. ...

The Best Timeless Fashion Tips Everyone Must Consider

Ever feel unsure if you've coordinated the right outfit before stepping out of the house? With ...

Sheet masks may be all the rage in the world of skin care, but as simple as they may be, they may ...