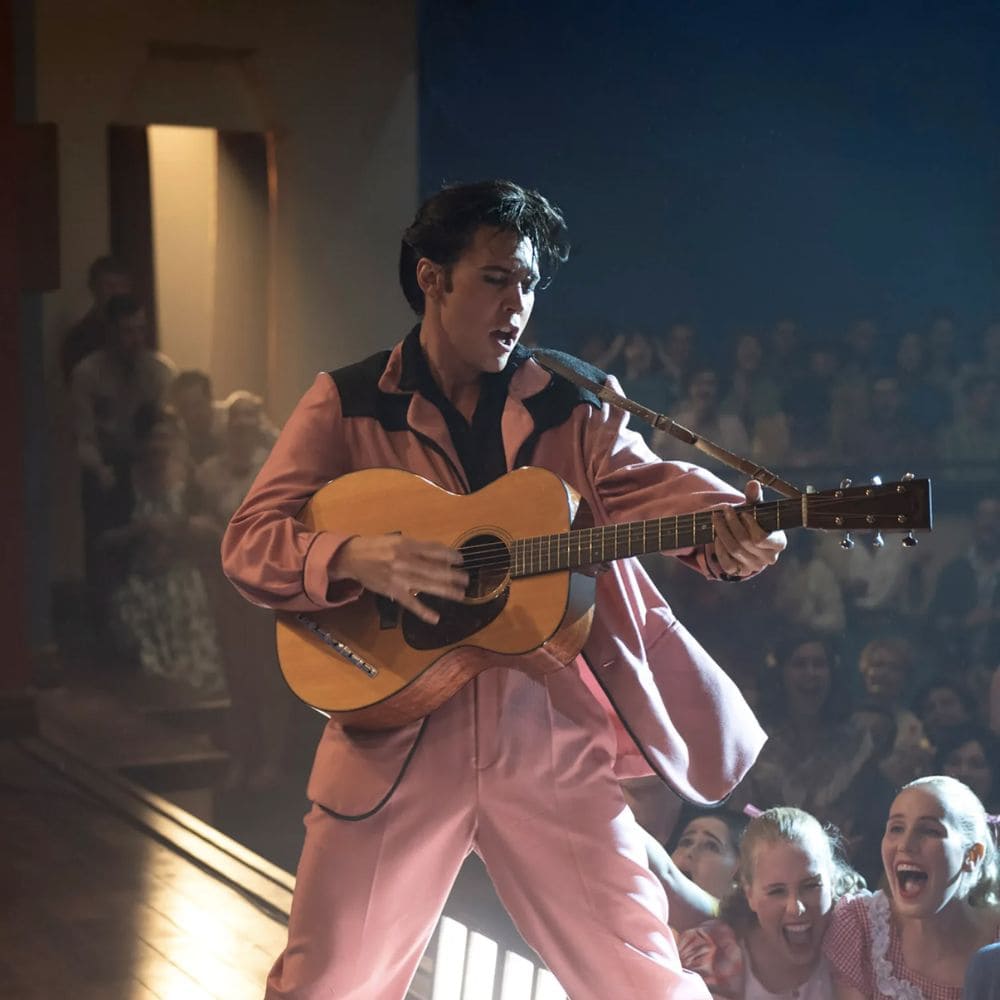 Austin Butler, star of the upcoming biopic Elvis, recently spoke to CBS Radio about his experience portraying the King of Rock and Roll in the new film by director Baz Luhrmann. He highlighted the movie’s effect on him and why his speaking voice sounds different from what it was earlier.

The Effect on His Personality 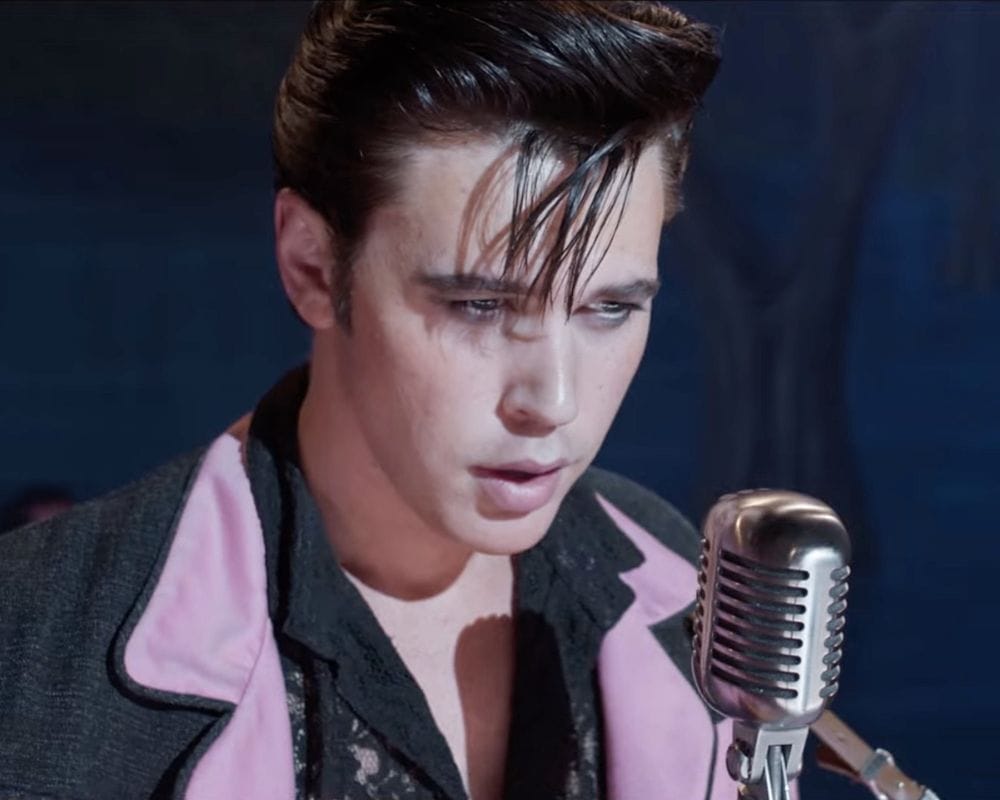 Austin Butler highlighted how his voice was completely different after working on the movie for two years. However, he also shared the belief that even after completing the movie shoot, some part of Elvis is still in him, and you’ll have to wait for another twenty years to see how or what it grows into. Austin Butler concentrated solely on the biopic and didn’t do any other project in its duration. According to him, he gave a significant portion of his life to the movie, and the character has left an imprint on him. Butler trained extensively for the role and pushed himself out of his comfort zone to deliver in the part of the rock and roll sensation. He also shared that to perform the role, he tried to be in the Elvis state of mind. Once he was in character, it was tough to get out.

The Effect on His Voice

Austin Butler shared that he didn’t break character for two years, and certain stimuli still bring back the Elvis effect. He believes that owing to the aura of Elvis’s personality, he was constantly surrounded by it, which prompted the habit of talking like him. Austin “Elvis” Butler is sometimes not even conscious when the Elvis speech takes over. He developed a Southern accent after playing Elvis because he spent so much time there growing up. Therefore, Austin now has a voice that is deep and gravelly. Still, he’s very proud that he got the role and believes it’s an honor to portray such an iconic personality on screen.

Crayola Just Released Their First Make Up Line, With 95 Colors To Choose From

As kids, we may have first begun to experiment with what makeup looked like on our faces by drawing ...

Timeless Bags Everyone Should Have In Their Collection

You can never have too many bags, right? Whether you’re particularly fond of the clutch, the ...

She was the woman of the night, and Jennifer Lopez certainly did not disappoint when she put on a ...