Unless you’ve been living under a rock for the past few weeks, you’ll know that Beyoncé has recently come out of her beyhive to bless our eyes and our ears with a brand new project. Streamed exclusively on Disney+, Black Is King is a visual album and musical film that was written, directed, and executive produced by the leading lady herself. While the cinematography and the music are second to none, there’s no doubt about the fact that her designer wardrobe left many people drooling… 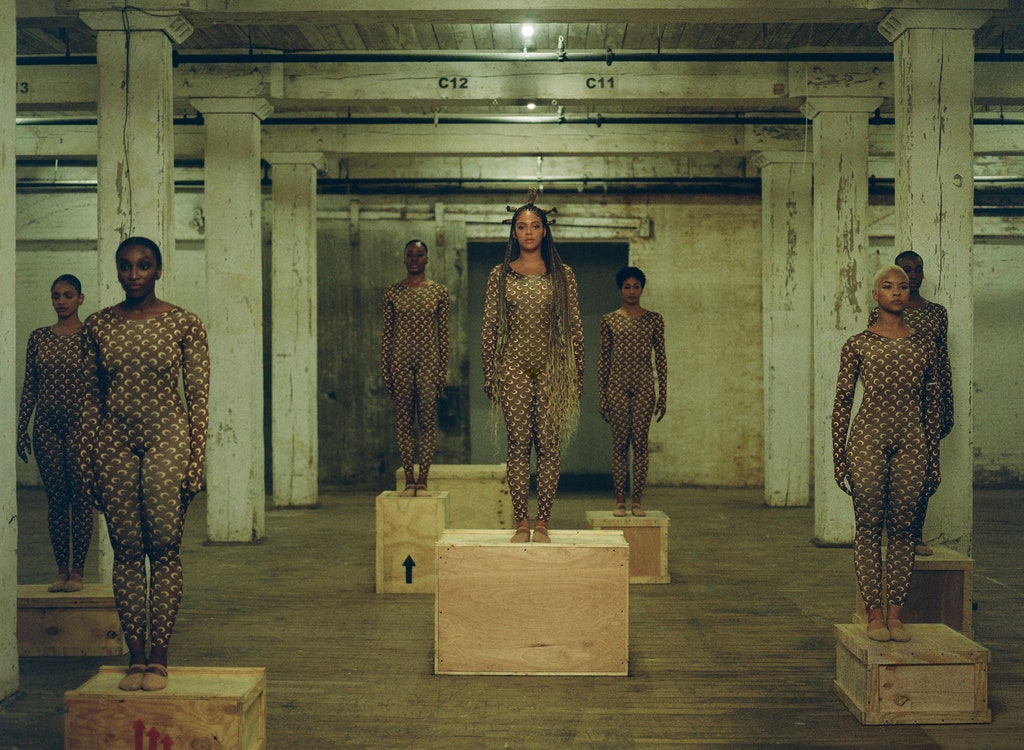 Although Marine Serre is a relatively new addition to the designer fashion game, this French designer learned everything she knows while working at Balenciaga – and she’s risen through the ranks pretty quickly. Known for her signature crescent moon motif, Beyoncé and her dancers rocked these bodysuits as though they were their second skin, and there’s no doubt about the fact that they all looked strong and stylish.

Over the past few years, London-based designer Molly Goddard has become extremely popular with celebs such as Rihanna and Beyoncé. With her big frills and her incredible gowns, fans were over the moon when they spotted a Molly Goddard dress in Black Is King. Seeing Queen Bey in this pink tulle gown – with matching frilly sleeves – allowed us to see a different side of the singer. 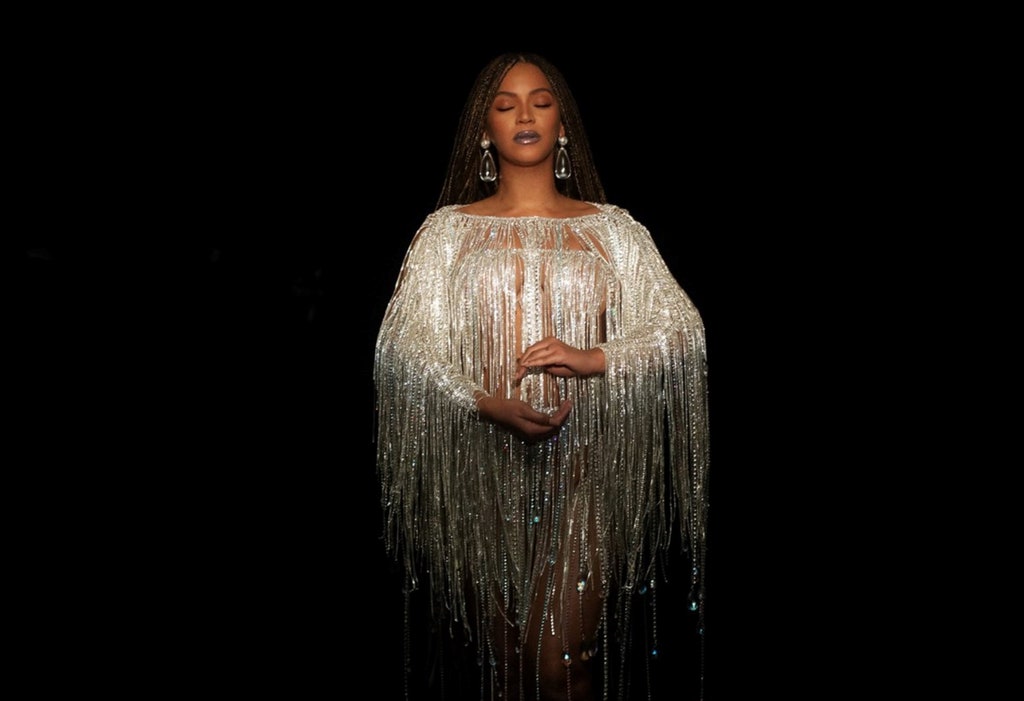 Based in New York, Area has the pleasure of calling Piotrek Panszczyk and Beckett Fogg its designers – and they certainly went all out with this Black Is King ensemble. Fringed crystals adorned the singer’s body in this particular scene, and Beyoncé looked almost angelic as she glittered in front of the cameras with her album playing in the background. It was a stunning gown that showed off the singer’s famous curves.

Black Is King won everyone over with the music, but it’s fair to say that the designer clothing just about blew us away.

A Helpful Guide for Layering Clothes this Winter Season

It’s likely that when you think of layering clothes you get flashbacks to grade school when you ...

How To Get Away With The Kooky Mismatched Earrings Trend