With her mom as Beyonce and her dad being Jay-Z, Blue Ivy was set for a world of luxury and fortune from the moment she was born. At just six years old, the eldest of the power couple’s children has a wardrobe full of clothes that we could only dream of owning one day.

While it would be her parent’s fortune that is covering the bill for all these clothes, the real man behind the amazing sense of fashion is, Manuel A. Mendez. 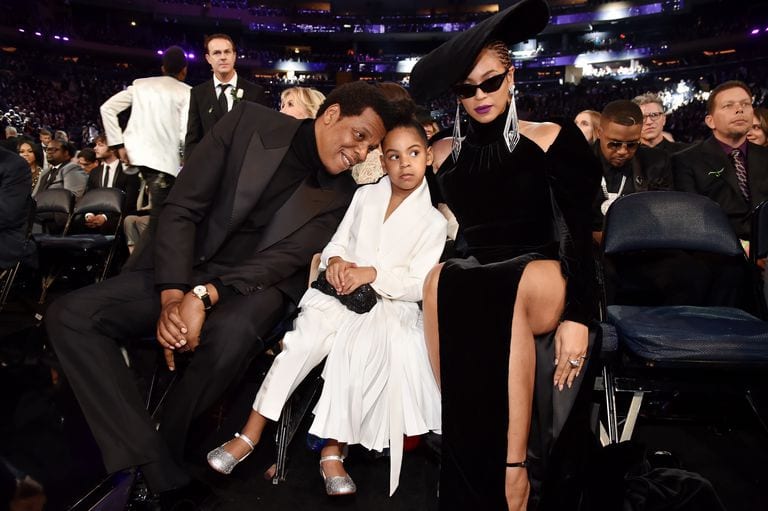 That’s right, Blue Ivy Carter, at just six years old, has her own stylist and personal shopper, it has been reported. Mendez has worked as Beyonce’s personal assistant since 2009 and is the creator behind all of Blue Ivy’s most notable looks. Take the golden ensemble she wore for the Wearable Art Gala, the Gala where she hilariously went to bid $19,000 on a piece of art, that one was down to Mendez. 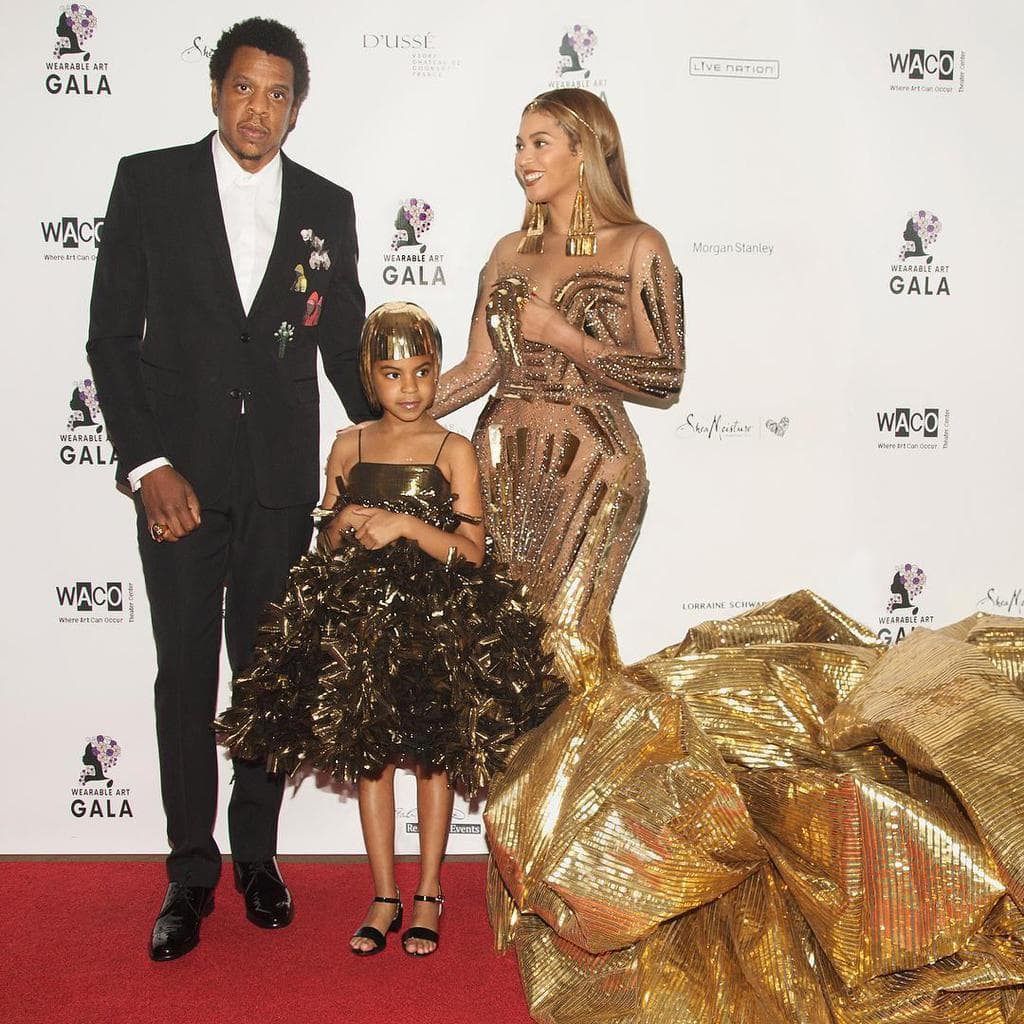 While Jay-Z may have stopped his daughter from bidding any higher for pieces of art, there is no stopping giving his little girl the wardrobe dreams are made of. That is why she also got to wear the custom white Valery Kovalska tuxedo pantsuit when she attended the Grammy’s alongside her musically talented parents. 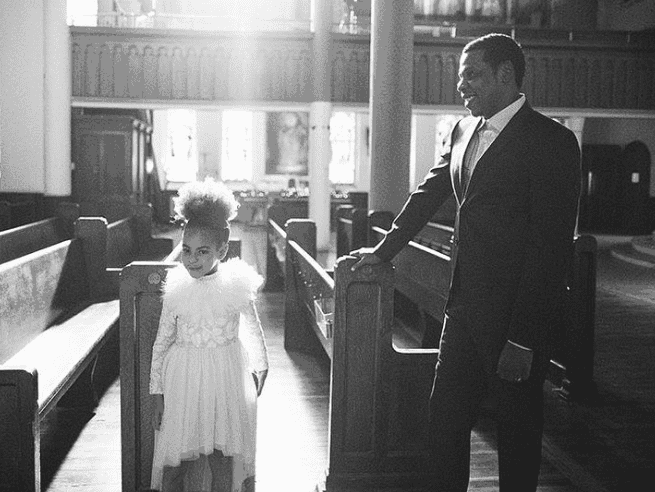 At just six-years-old, Blue Ivy has also featured in some music videos, including her father’s own for his hit, “Family Feud.” In the video, she shined in a custom Billie Blush collar and Raimana Cowan dress in the scene where she was featured in a Church.

With Mendez having worked for Beyonce long before Blue was born, he has most likely been helping the hitmaker style her daughter from an early age. Now we wait patiently to see what Mendez has in store for the couple’s younger twins, Rumi and Sir Carter.

The Oscar Awards is one of the most prestigious award ceremonies out there. Everyone wants to be ...

There is something otherworldly about a white outfit - it’s chic, it’s timeless, and can be a ...

How To Stop Your Shorts From Riding Up This Summer

We know it’s been a long time coming, but it finally seems as though summer is on its way! Okay, it ...