KENZO have pulled an absolute masterstroke, bringing in Britney Spears and photographer Peter Lindbergh as the new faces of their latest collection. 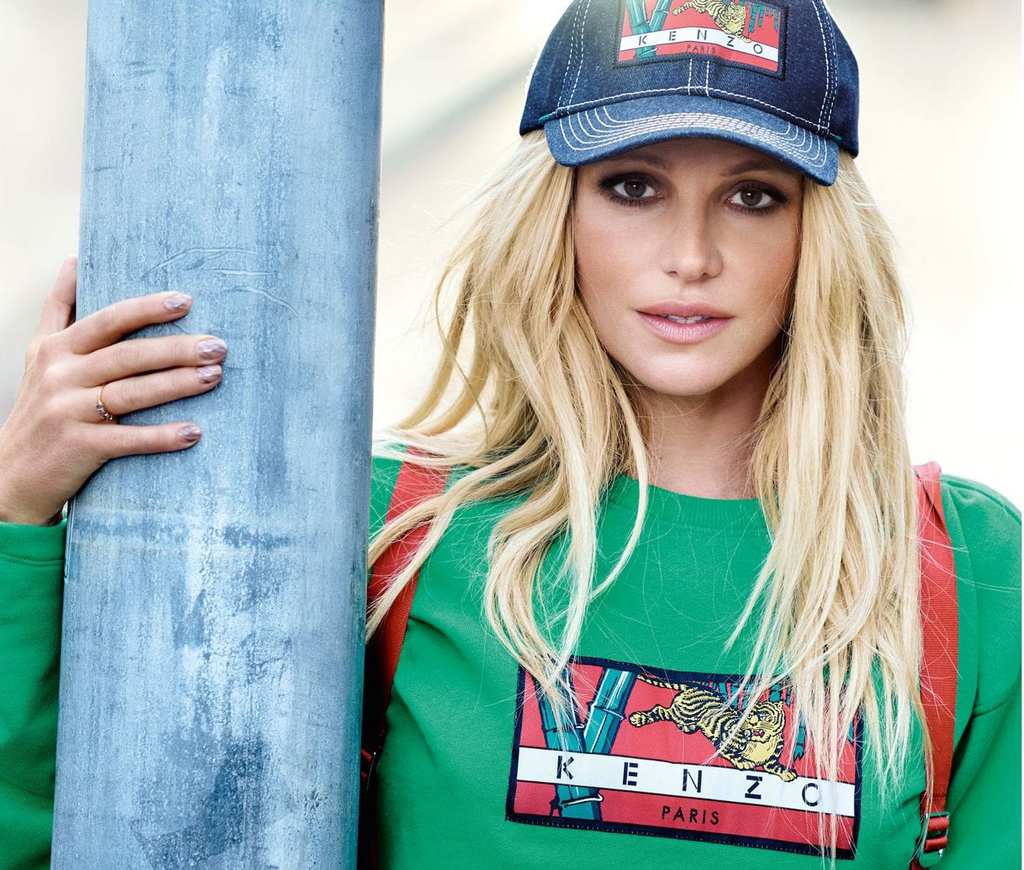 Ever since KENZO’s original innovator Kenzo Takada put a strong emphasis on denim 40 years ago, the fashion line has been looking to honor that once again.

That is why KENZO unveiled the La Collection Memento N°2 line. Since then, the brand has recruited Britney Spears of all people, to spearhead the campaign, along with beloved photographer/director Peter Lindbergh.

Some of the classic icons such as the Great Wave of Kanagawa and the tiger remain an integral part of the line. Britney’s first photoshoot shows her with some of the main denim pieces. These include sweatshirts, jackets, caps and much more. 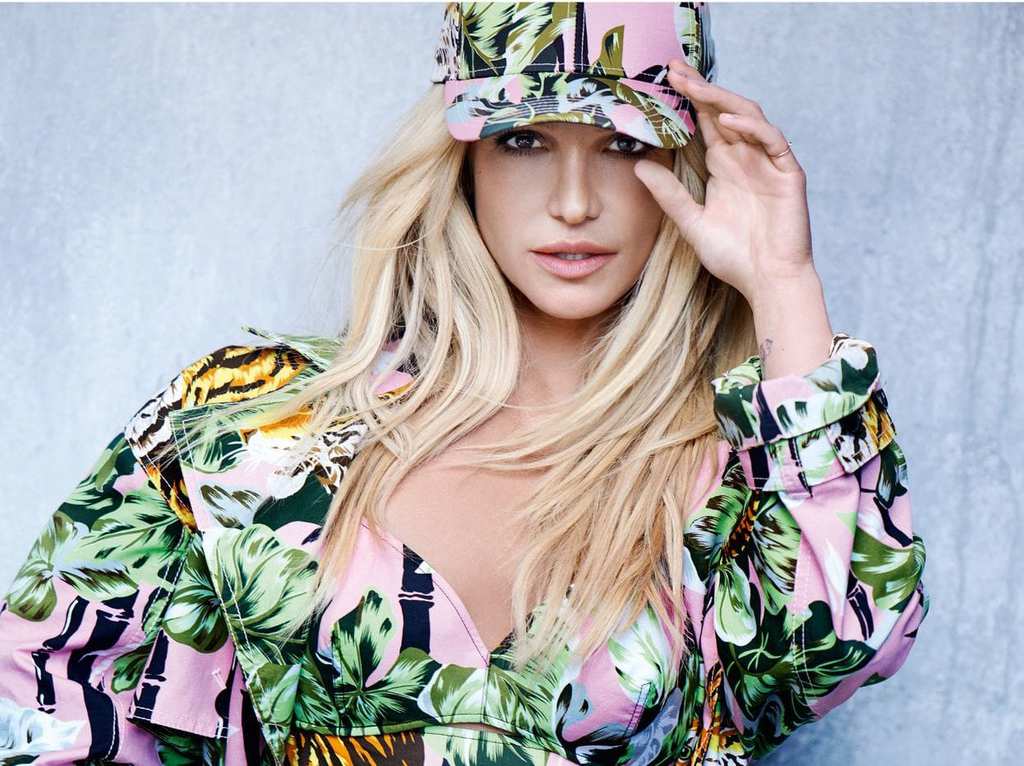 The LA shoot is bound to turn heads in the fashion world, especially with who is front and center of all the promo material.

This is, of course, Britney Spears, who once wore a snake at the 2001 VMA’s. Not to mention, she is one of the most famous names on the planet.

You can tell that Britney has been in the gym in recent times. KENZO co-creative director Humberto Leon is incredibly proud to have Britney on board. “Britney Spears is an icon,” he said. 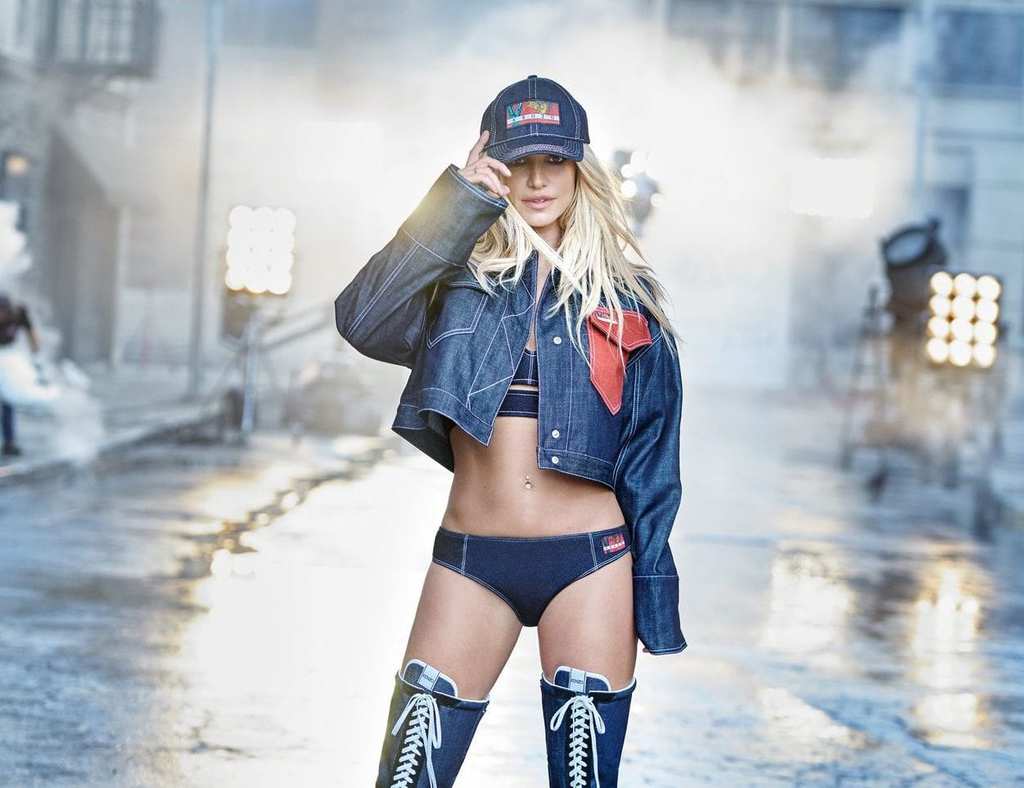 “Shes’ up there with Michael and Madonna. Growing up, she is also synonymous with denim with me,” he said. “When her and Justin came out in their denim outfits, that is like an iconic look.”

“When we were designing the collection, I was like, ‘If I can have a dream person, who would I want to be in denim? It has to be Britney.’ Britney is the queen of denim to me.”

Spears also expressed her excitement at becoming part of the brand. “I did lots of denim when I was a kid, and still do,” she said. “Jeans and a tee shirt or a cute top are like my go-to outfit when I just want to be casual and comfy. And it can be dressy and cool too.” 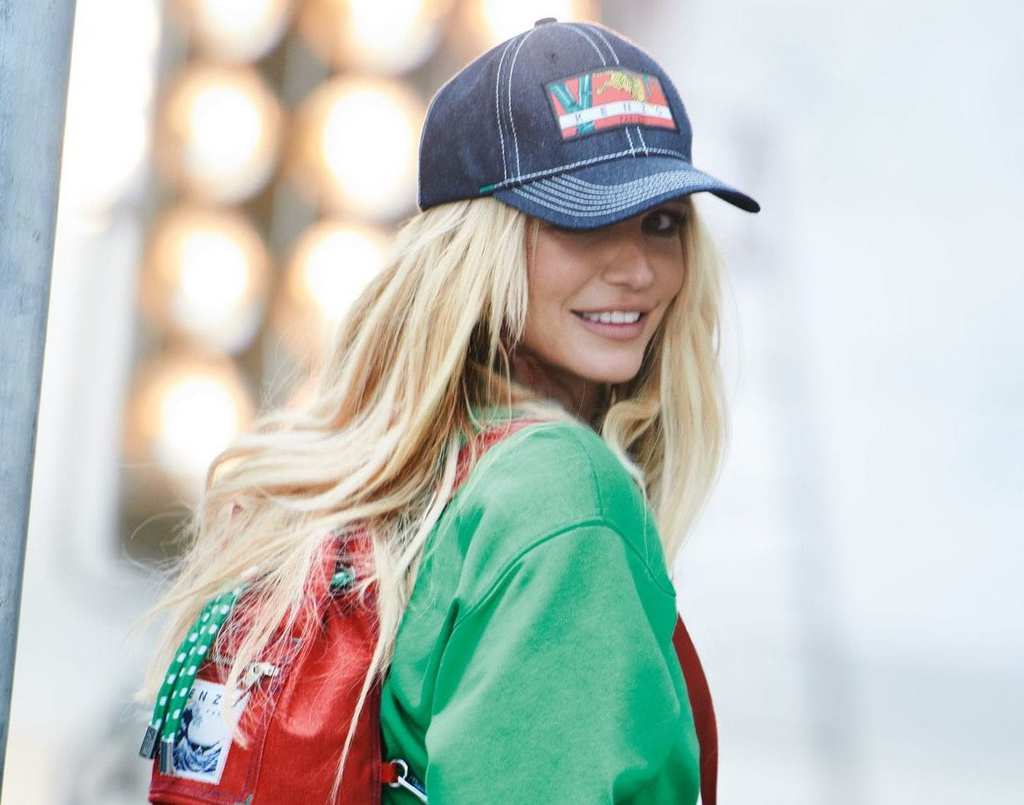 All the items that have been donned by the pop star so far are now available on KENZO’s online store. Prices range from $95 USD to $680 USD.

With Fashion Weeks in full swing across the world, it was Copenhagen’s turn from January 29 to ...

Cubicles Are Having a Major Moment In the Fashion Industry

While cubicles were initially designed as an efficient way to work, they’ve long been the butt of ...

The Tips To Take On Board When Tweezing Your Own Brows

When it comes to your overall look, it does not start and finish with your clothing. Sometimes, ...