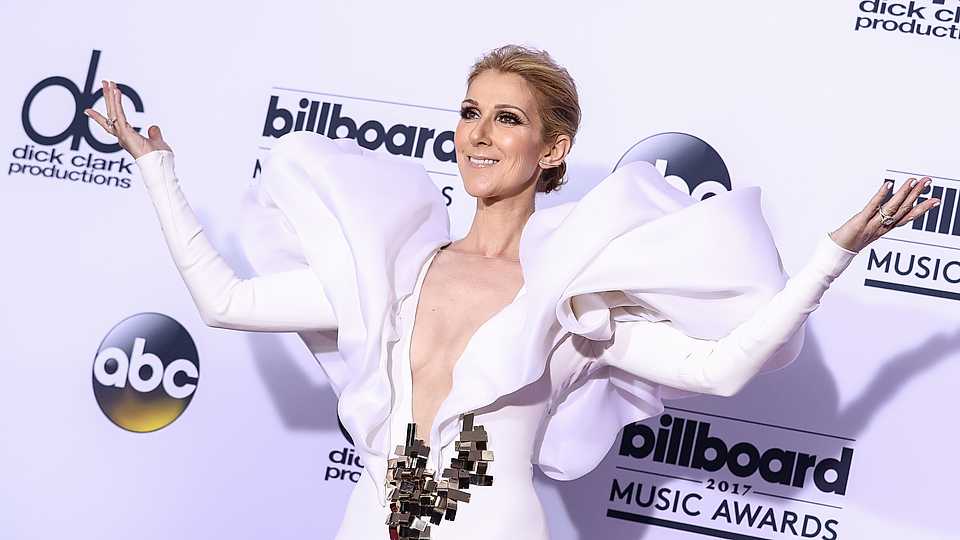 Pop singing legend, Céline Dion, has just released a new clothing line for kids and it has sparked great attention. No longer do kids have to confine to the rules of girls in pink and boys in blue, as Dion’s new range is free from gender constraints.

Dion’s gender-neutral line has been dubbed as Celinununu, a collaboration of her own designs with the children’s boutique Nununu, a Tel Aviv-based company that is available in the United States. There is no doubting that this range offers some seriously cool looks for kids. 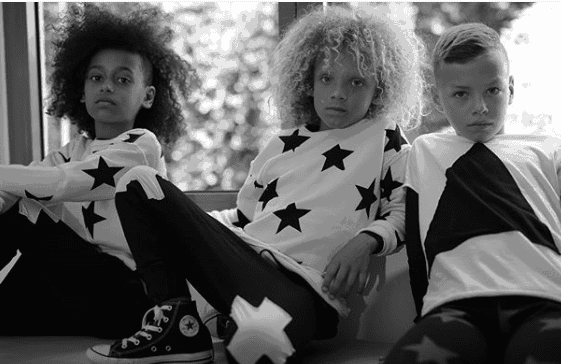 The “My Heart Will Go On” singer launched Celinununu on social media this week with a video in which she enters a pink and blue nursery and blows some sparkles in the air to magically re-dress the babies in stylish new gender-neutral attire. “I’ve always loved nununu and what they represent,” she wrote alongside the video, “Partnering with them to encourage a dialogue of quality and possibility makes so much sense. – Céline xx.” The singer has since been credited for her impressive acting skills. 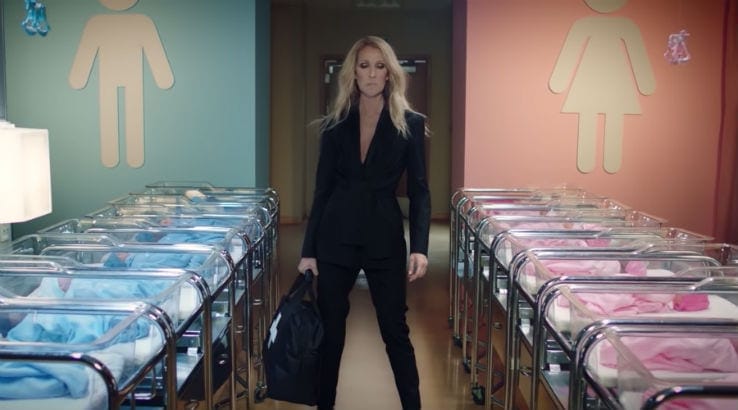 The new line features over 70 ‘stereotype-free’ styles for newborns all the way through to age 14. The pieces will range in price from $29 to $290. But one thing is for sure, there will be no gender stereotypical pinks and blues. In fact, there are no colors, just the simplistic black, white, and gray scheme. Imagine an edgy teenage emo phase.

Although the video may seem obscure and strange, the message is clear. With the hope to free children from stereotypical clothing choices, there is no better time to start than when they are small. “The message I’m trying to get across is you raise your children the way you want to raise your children,” Dion said. “You have to decide what’s right for them. We’re just proposing another way to take away the stereotype.” 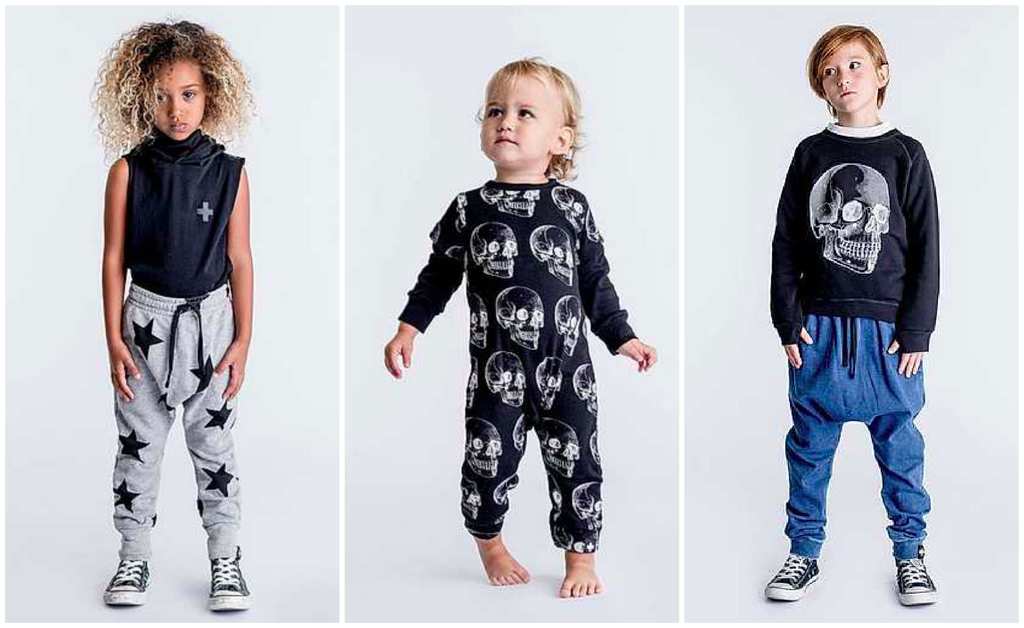 Jewelry trends might not change as radically from season to season as much as bags, clothes, and ...

It is a designer’s dream’ to end up on the shelves of world-class stores like Neiman Marcus. ...

Nordstrom shoppers will notice something out of the ordinary as they stroll past the racks. Slowly, ...