The Politician is the latest and greatest craze in our lives, and we’re not ashamed to admit that we watched the whole second season the day it came out. After all, we just can’t get enough of Ben Platt’s political prowess and his soothing singing voice, the fact that Bette Midler was responsible for breaking up a throuple, and Lucy Boynton’s incredible fashion sense. Yes, Astrid’s style is truly something special. 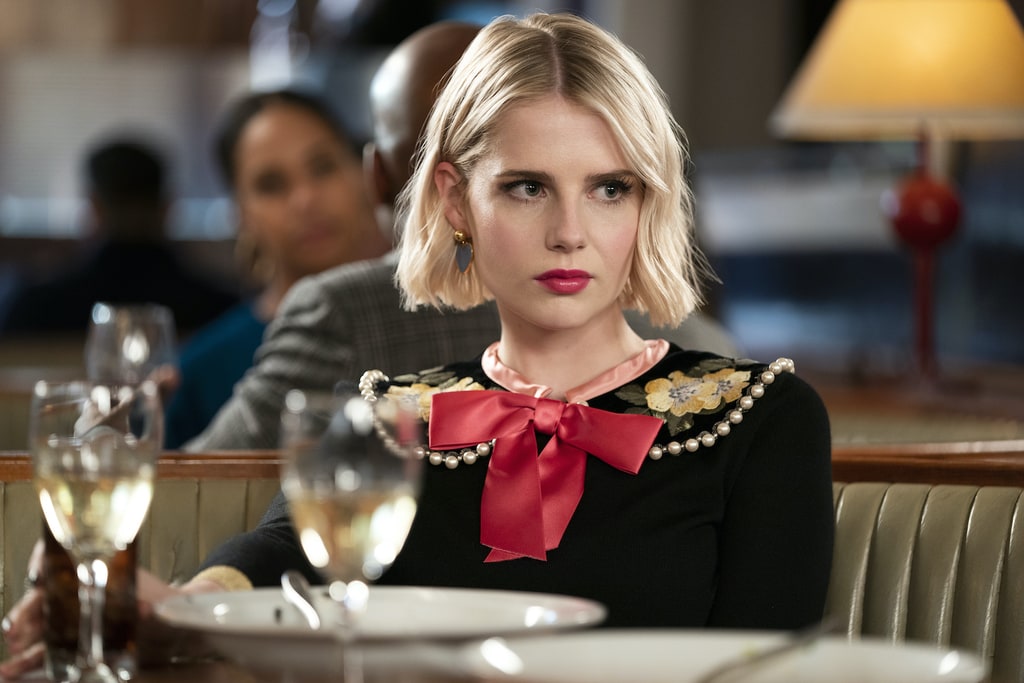 Her Style Changes From Season To Season

If you have been just as obsessed with The Politician as we have, you’ll know that Astrid has changed over the course of the two epic seasons that have blessed our existence. In the first season, Astrid was an uptight high schooler who struggled to keep control of her personal life. So, she controlled her style instead. She wore clean-cut power suits, she wore prim and proper dresses, she wore shirts with pussy-bow ties, and she wore stunning designer accessories. However, as three years passed, and she moved away from the life that constricted her, New York City allowed her to become a little more free-spirited. Her growth was pretty apparent. 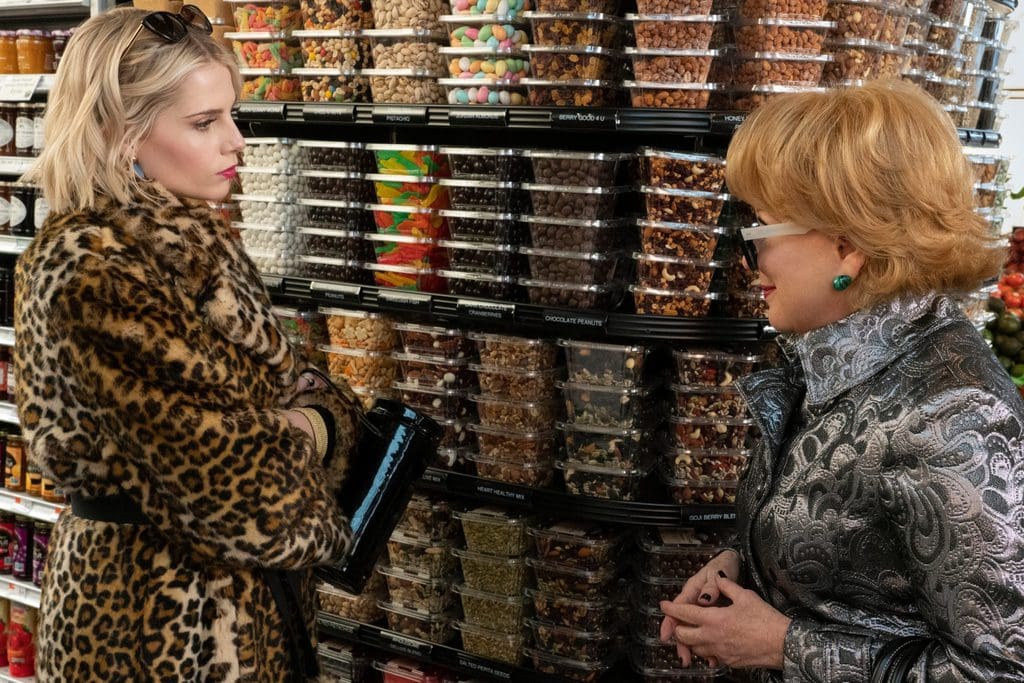 Her Style Is Unapologetically Confident

While there are certain aspects of her character that are a little questionable, there’s no doubt about the fact that Astrid is unapologetically confident in her style – especially in season two. She’s not afraid to wear a giant fur coat despite the fact that she’s working for a political campaign that focuses on the environment and climate change. Her prints and colors are bold, her accessories are always over-the-top, and that’s before we mention the red lipstick that she loves so much. Astrid dresses for herself, and she doesn’t care if people like it or not.

Astrid will always be our ultimate girl crush, and it’s fair to say that her style is one of her defining (and totally awesome) features. Keep stylin’, girl.

Believe it or not, but Spring is finally here! The cold winter months are over, which means it’s ...

How To Use Your Skin Tone To Determine Your Clothing Colors

If you’re the kind of person that loves to wear colorful clothes, you probably don’t pay much ...

We saw the likes of Bella and Gigi Hadid kicking off New York Fashion Week, but one of their ...