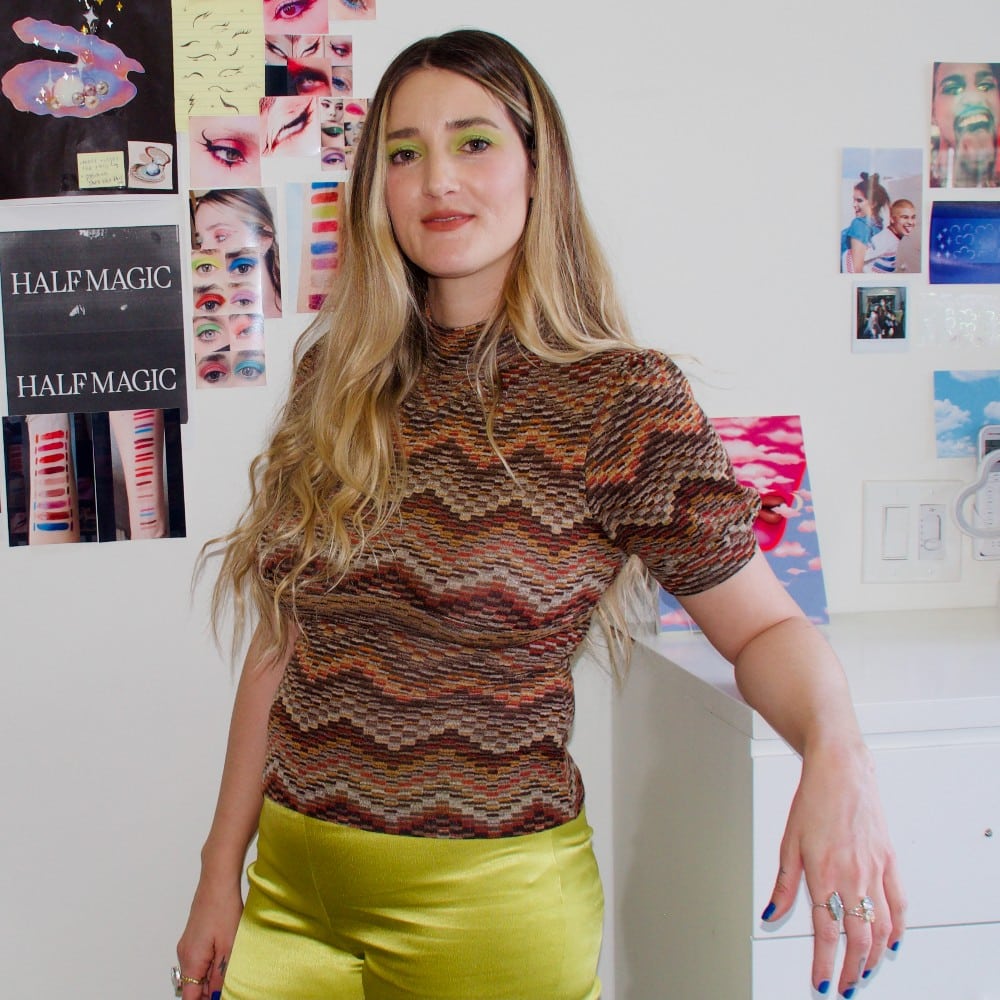 Doniella Davy, the makeup artist for the hit tv show Euphoria has recently announced her own cosmetic line. The brand, called Half Magic, has been in development since 2019 and will debut in May of this year. Davy’s brand will offer makeup products that will recreate the fantastical and bold looks that have been created by her for the show’s last two seasons.

According to Donni Davy, the idea for the makeup line was an organic step following the success of season one of Euphoria and the consequent makeup trend that it sparked. She wanted to provide people with specific products aimed at making multidimensional, colorful color-scapes on one’s eyes. Half – Magic’s standout product would be the Chrome Addiction, an eye product in mattes, shimmers, and glitters, as well in an array of colors and earth tones. The brand also hopes to offer people the tools they need to make achieving a graphic makeup look much easier. The name Half-Magic was chosen by Davy to reflect her aesthetic of uniting graphic makeup looks with the everyday. The makeup line is inspired not just by Euphoria, but also by people (mostly Gen Z’s) who have recreated the looks in their own ways. 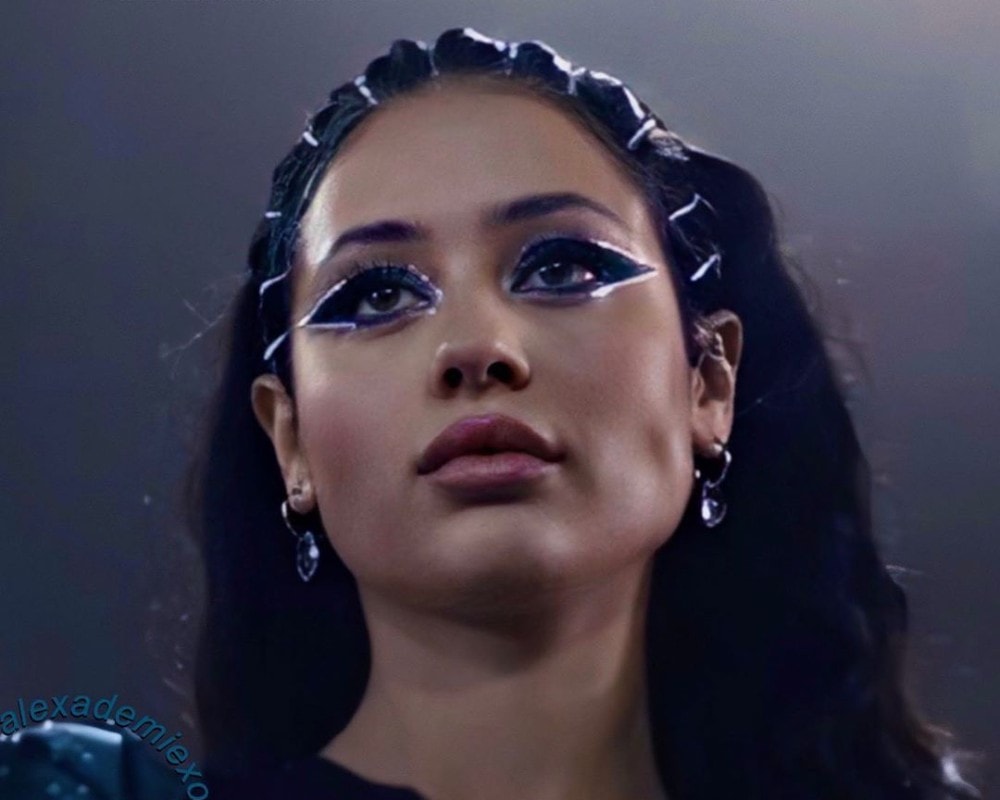 Davy has used her upcoming brand’s product to create some of the looks for the second season of the HBO show. Davy has explained this season’s vibe as ‘emotional glam’, stating that the designs all come from a place of the character’s arc in that moment. She also revealed that she felt the pressure to deliver the same level of graphic beauty looks as those which had impacted a lot of viewers, and still continue to do so till date. Euphoria season two debuted in January, and the show has already been renewed for a third season.

As one of the most famous supermodels in the world, there’s no doubt about the fact that Gigi Hadid ...

Kate Middleton and her husband Prince William have proven that, just like us common folk, they too ...

Not long ago, many people would have never imagined that Anne Hathaway would be the latest ...