Frederico Fellini is one of the most celebrated directors in history and has made a legendary name for himself in Italian and European culture – let alone on the silver screen. To date, the director has won four Oscar awards and is tied with Vittoria de Sica for most wins as a director in the country. His hypnotic vision and stylish approach with regards to dramatizing otherwise subtle themes that are essentially true to the elegance and romance of Italian culture made him not only a benchmark director but a visionary in the fashion world as well. 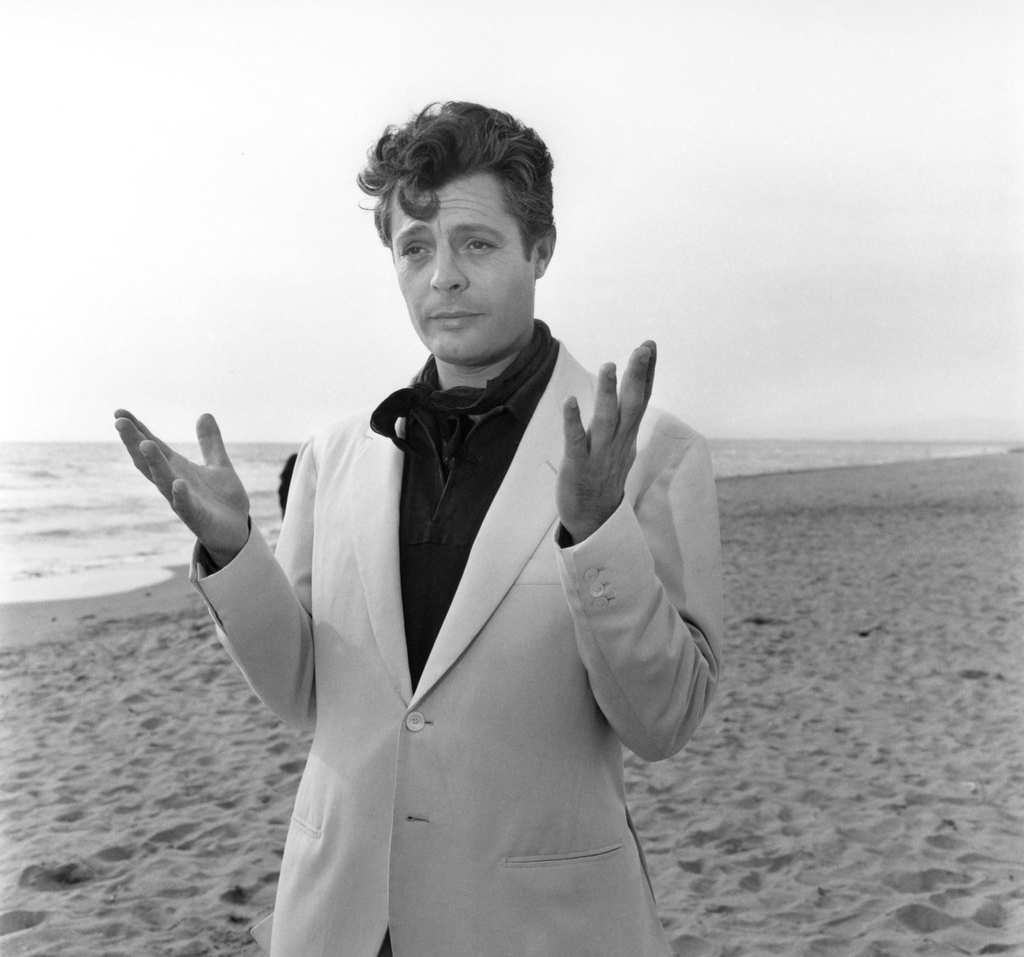 La Dolce Vita is a film that focuses on the themes of growing fascination among Italians (at the time) with the world of celebrities and pop-culture. He carefully points out that people are becoming overly obsessed with celebrities and their hedonistic way of life, yet makes you feel like you’re along with the main character for the whole ride. Besides the carefully directed scenes, subtle humor, and brutal honesty of the film – Fellini, being a truly visual director, made a point of showcasing Italy’s best when it comes to style and the characters’ outfits. 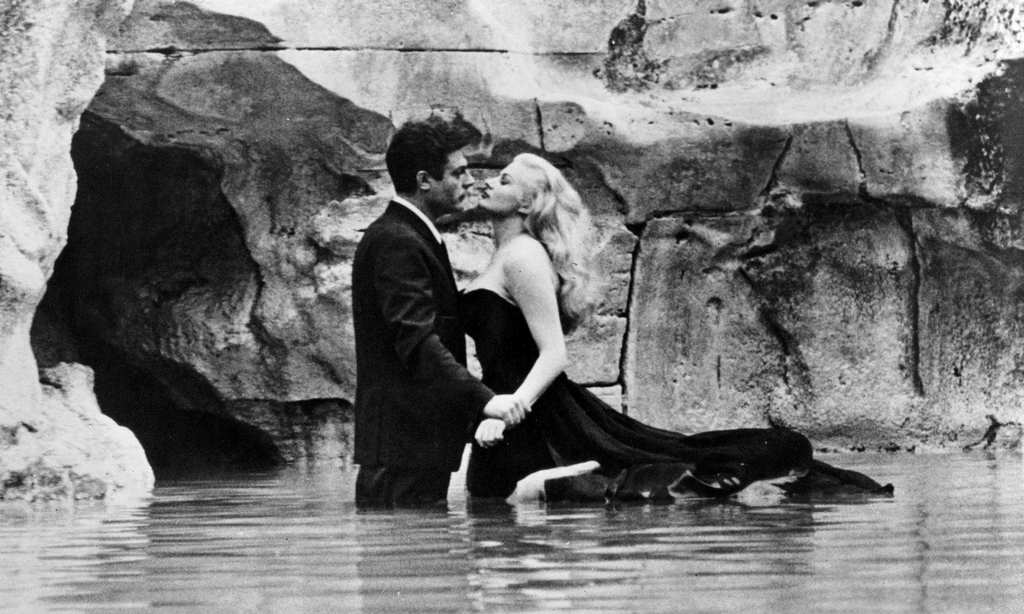 It almost feels like Dolce and Gabbana styled the whole wardrobe for the movie. The main character, Marcello Rubini, can be seen wearing nothing but the latest style which is most evident with his taste in sunglasses, and well-cut suits. Sylvia, the American actress that he attempts to romance is always dressed in either a long, flowing white dress or an even longer and more dramatic black dress – to accentuate her presence on screen.

Because of the huge presence that this film has in the world of cinema and because of its stunningly crisp black and white photography, it’s nearly impossible for any black and white fashion shoot not to pay homage to this cinematic masterpiece (or at least take a few cues from it). 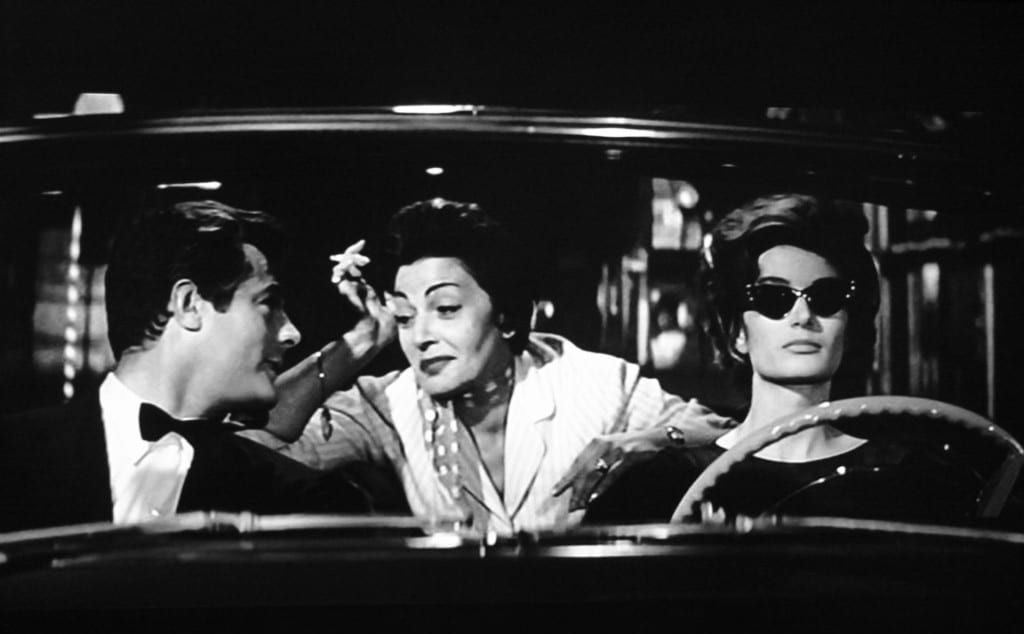 Since Yuko Shimizu's creation of Hello Kitty in 1974, the Japanese pink and white cartoon has ...

If you thought padded materials were dead since the dramatic 80's, think again. They're back – and ...