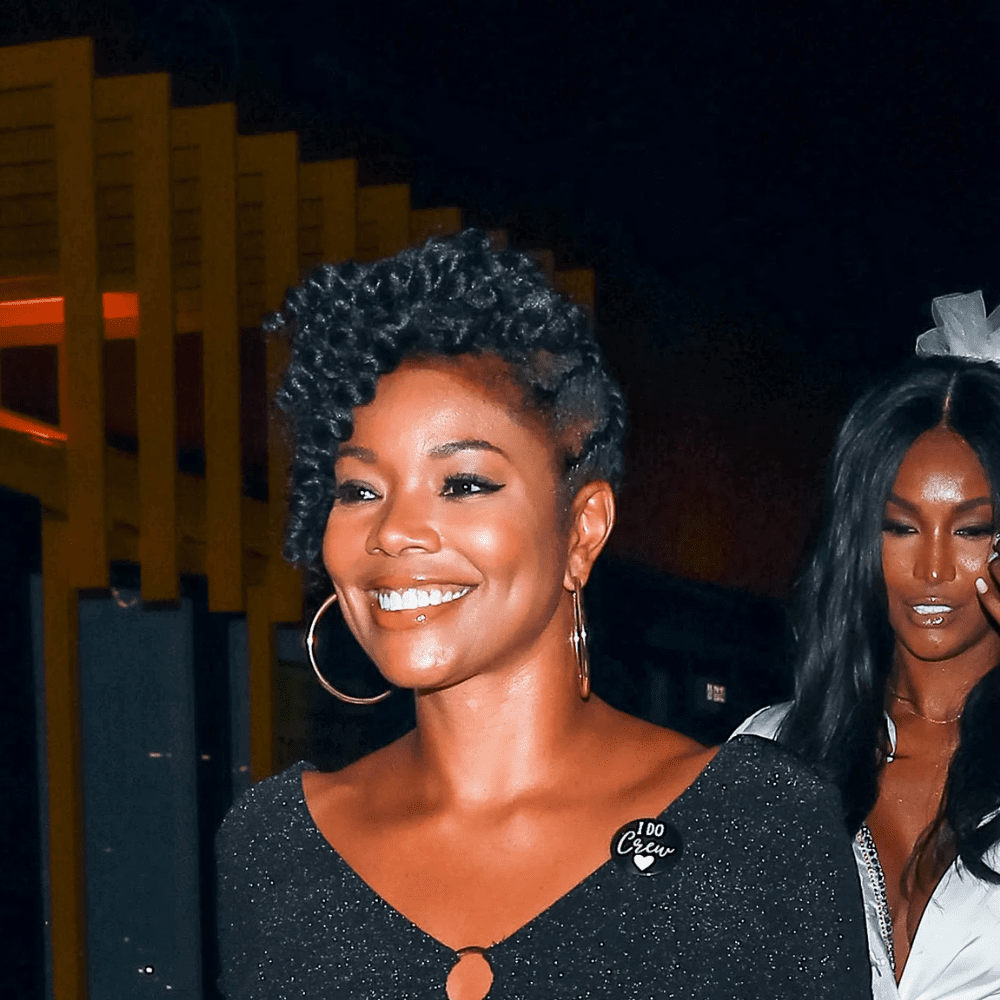 The American superstar, Gabrielle Union, never fails to surprise her fans with new hairstyles. Famous for her stunning fashion sense and bold choices, she has a long history of turning heads. This time, Gabrielle has opted for a beautiful curly updo that gives her a pixie cut appearance. 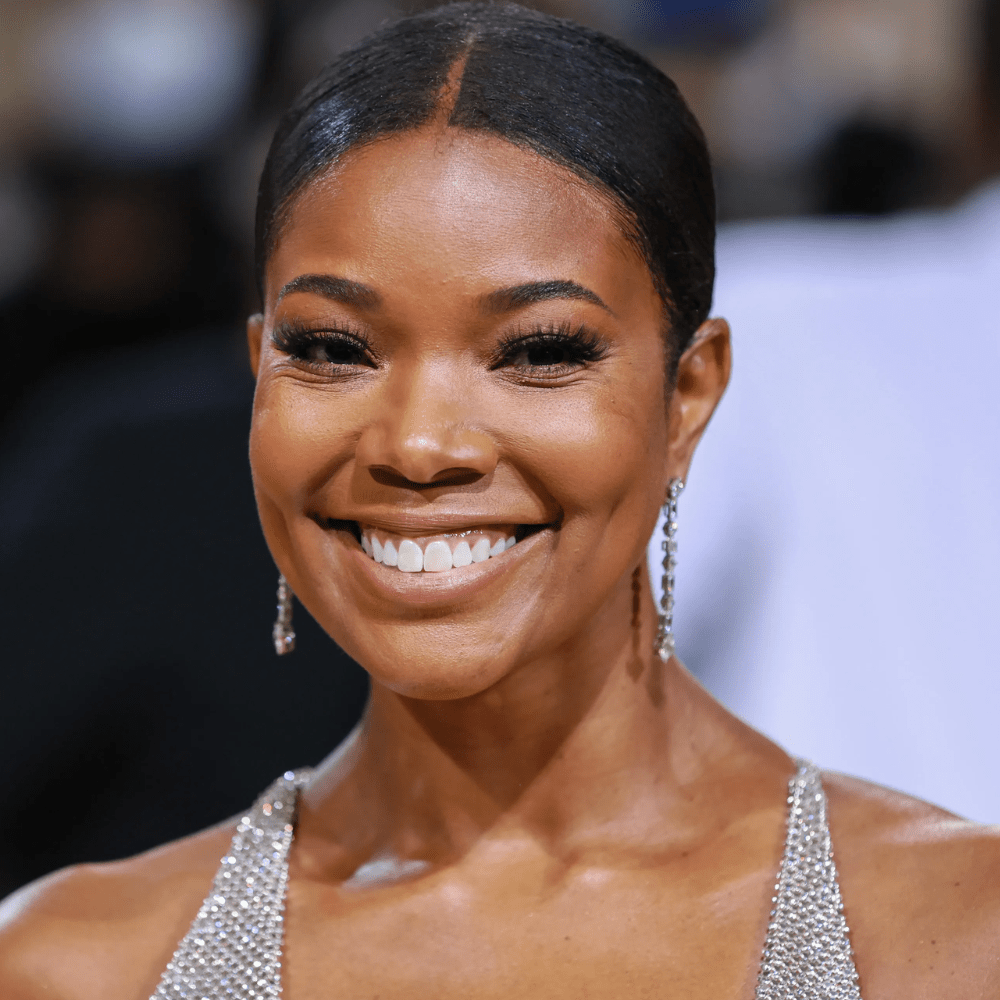 In June, the actress was in the spotlight for her long hairstyles and glowing skin at the Milan Fashion Week. One day she would have chunky knee-length cornrows and the next day she would be seen with a slicked-back twisted ponytail ending in a puff. Recently, pictures of the actress wearing a cutout black jumpsuit and a faux pixie cut on the streets of Los Angeles went viral on the internet. However, what looks like a pixie cut from afar is actually a smartly done curly updo. A closer look reveals that approximately half of her head was sectioned and twisted upward to form the updo. 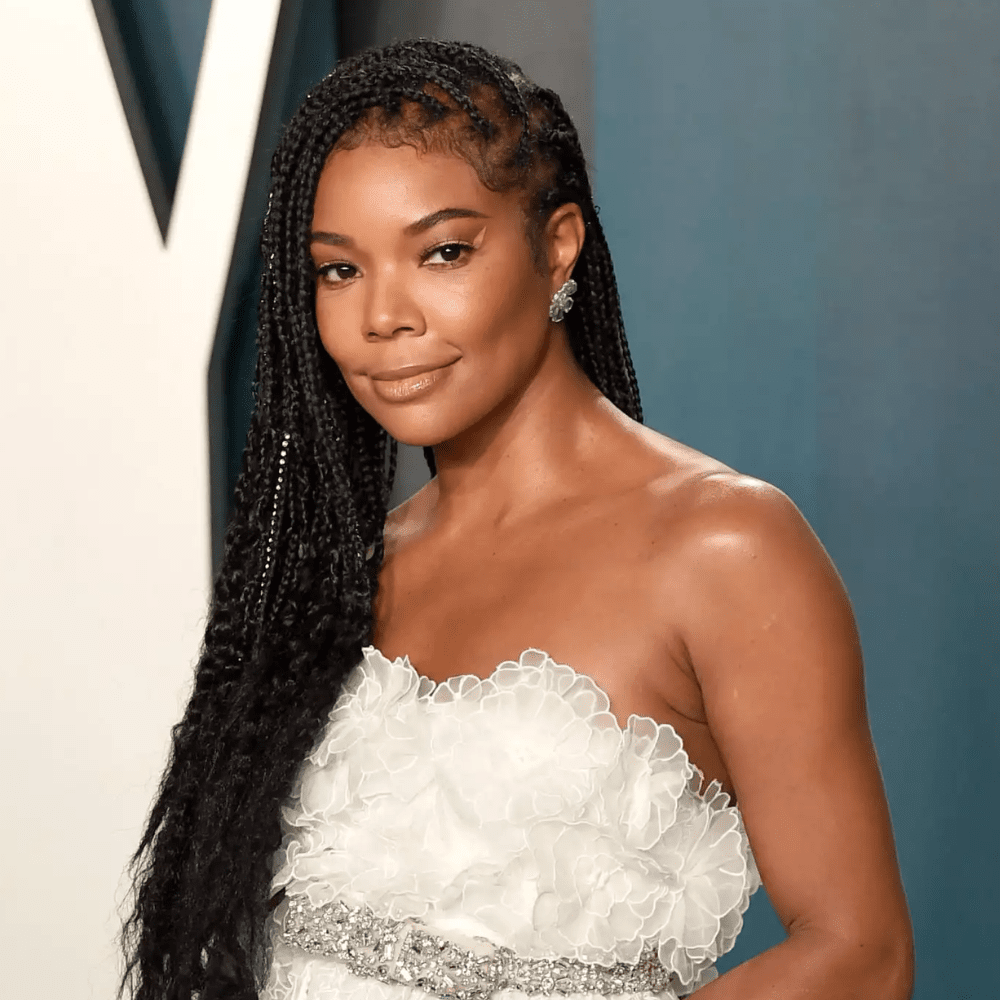 Although Gabrielle’s faux pixie hairstyle and cutout jumpsuits are enough to steal the spotlight, her glowing skin certainly adds to her overall style. She’s also seen wearing winged liner and a glossy brown tint in many pictures. While the actress hasn’t yet revealed her skincare routine to the world, whatever it is, it’s definitely working well. Some admirers even compared her radiant skin with the glow of the moon. If you’re trying to find some inspiration for a new look, you might want to go through Gabrielle’s Instagram account.

Gabrielle Union is not just famous for her stunning looks and style quotient. The Bring It On actress is a popular activist for women’s empowerment and is involved with over nine charities. In fact, in 2007, she led the Women’s Cancer Programs of the Entertainment Industry Foundation on the Lee National Denim Day.

See How Victoria Beckham Celebrated 10 Years In The Business

On September 16th, Victoria Beckham took to London to celebrate the tenth anniversary of her brand. ...

If you look in your closet right now, there’s a high chance that you’ll come across some boots. ...

Selena Gomez has recently made her way back onto the music scene and the Billboard charts, but she ...