Meghan may be a royal now, but a fashionable one at that. She has wowed with her style choices, but some of her best hits have been her more laid-back looks. One outfit that we all fell in love with was the casual everyday look she wore to the 2017 Invictus Games. This was not only one the first moment we saw her cuddling up with her new love, Prince Harry, but it was a chance to see the to-be-Duchess in her normal gear. 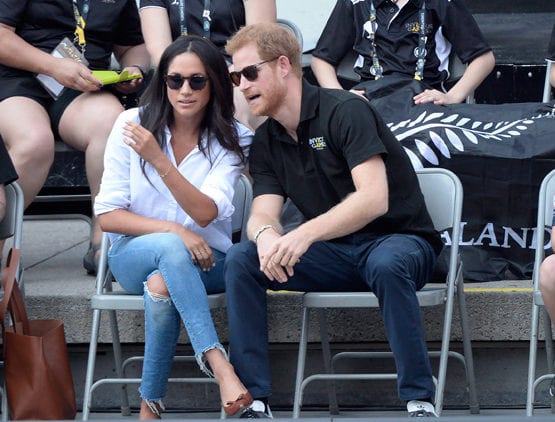 She wore Mother’s Looker Ankle Fray jeans with a The Husband shirt from Misha Nonoo, her designer friend. After wearing this outfit, the waitlist for the style went crazy. Nearly 4,000 people were waiting to buy the jeans. Getting your hands on the exact pair of jeans has been difficult as they have been going in and out of stock ever since. However, the brand has come out with many other similar styles – and they are on sale! 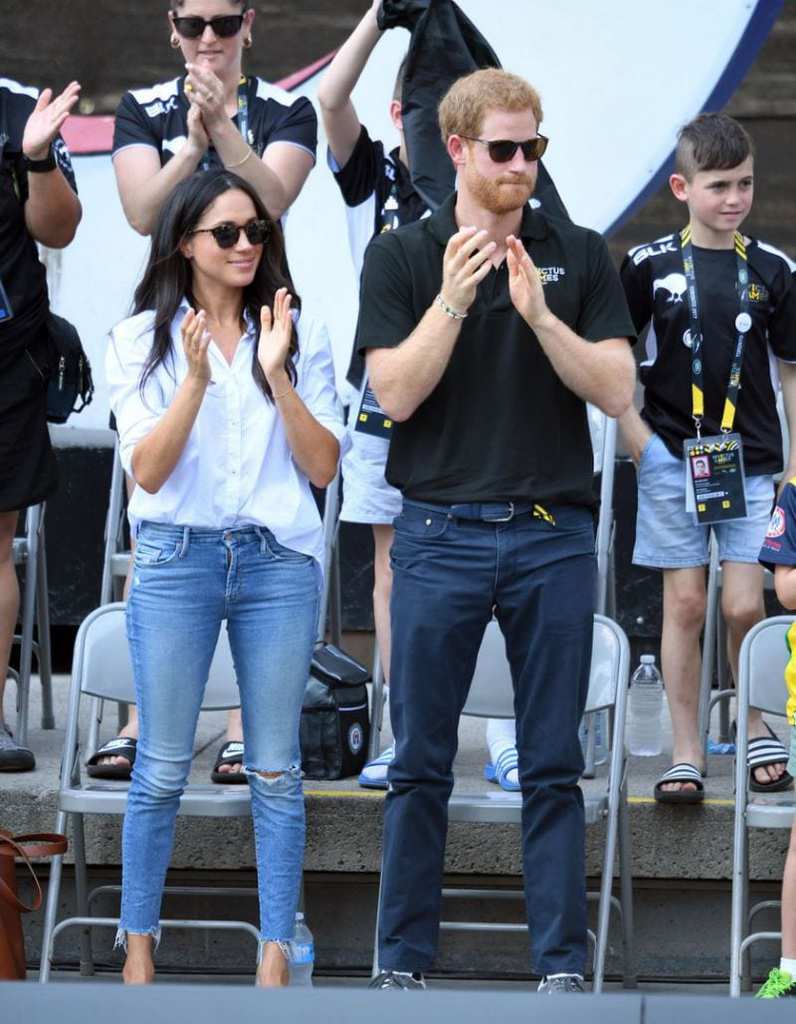 You may want to head to the Nordstrom Designer Clearance sale ASAP. With discounts from big designers such as Burberry reaching 60 percent off, what you really want is the Duchess-approved Mother jeans. Meghan is not the only celebrity to be seen in these jeans. Reese Witherspoon, Kerry Washington, and Gigi Hadid have all proved that this brand is one of their favorites.

You can purchase the Looker Sacred Slit which is the exact same fit the duchess wore last year but in a lighter wash. This sale style has two smaller holes on each knee rather than one large hole at one knee. But both have a frayed hem. 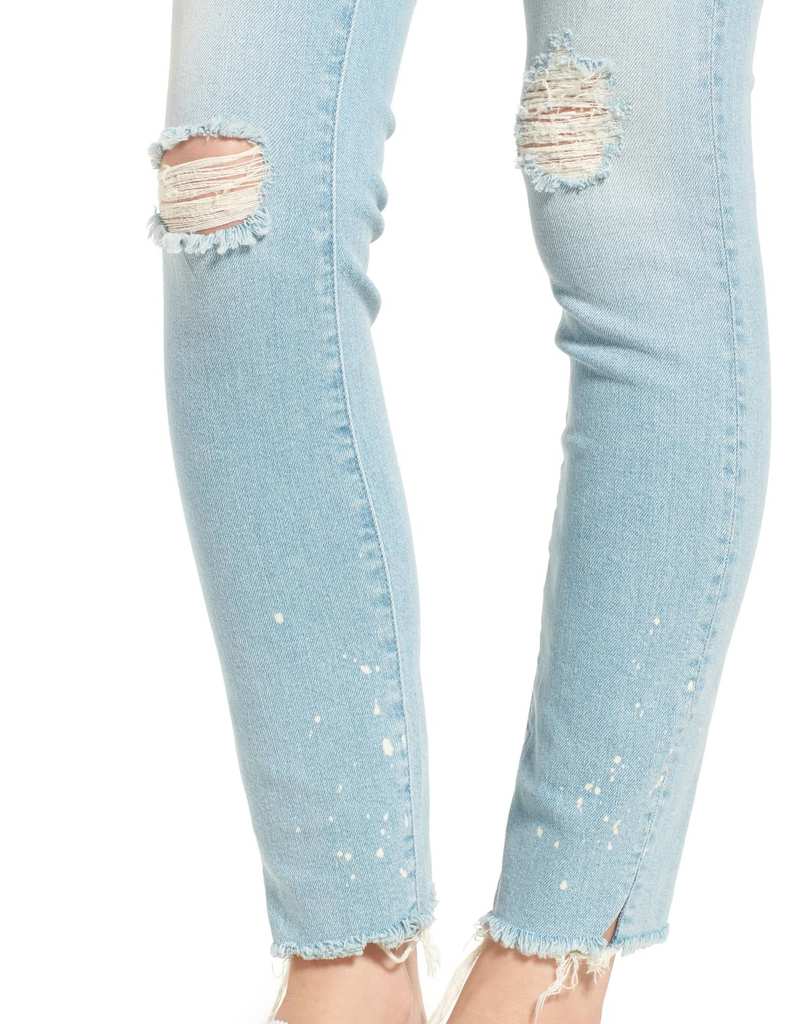 We suggest you move fast though, as these jeans tend to be here one day and gone the next. Whether you choose to pair them with a white button-down like Markle or you prefer a more casual hoodie, anything goes with these. You can even rock them on a night out with a pair of high heels or boots.

Why Tartan Is Making A Comeback This Fall

If you’re looking for a pattern that’s both stylish yet versatile, then look no further as tartan ...

Havaianas Are Back And Not Just For The Beach

For decades they have been considered perfect footwear for the beach, perhaps not even seen in the ...