She was the woman of the night, and Jennifer Lopez certainly did not disappoint when she put on a ten-minute performance at the 2018 MTV Video Music Awards. As well as her performance, Jennifer picked up the Video Vanguard Award, making her the first Latina to pick up the Michael Jackson accolade. Meanwhile, people have not stopped speaking about her outfits, or the $2 million worth of jewels, she wore on the night. 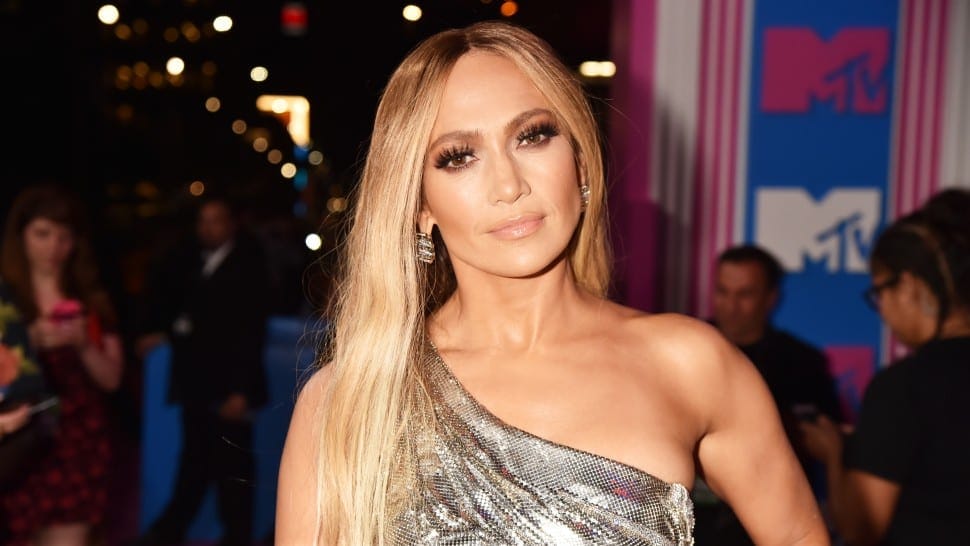 “I was actually with Jennifer when she found out she was getting the [Video] Vanguard Award, and it was sort of a full-circle moment for me and Mariel, as well as for Jen,” her stylist Rob Zangardi said. “We met at MTV, and 20 years later, we’re standing next to Jennifer before she accepts an award [recognizing her accomplishments over 20 years]. It was a really epic night.” 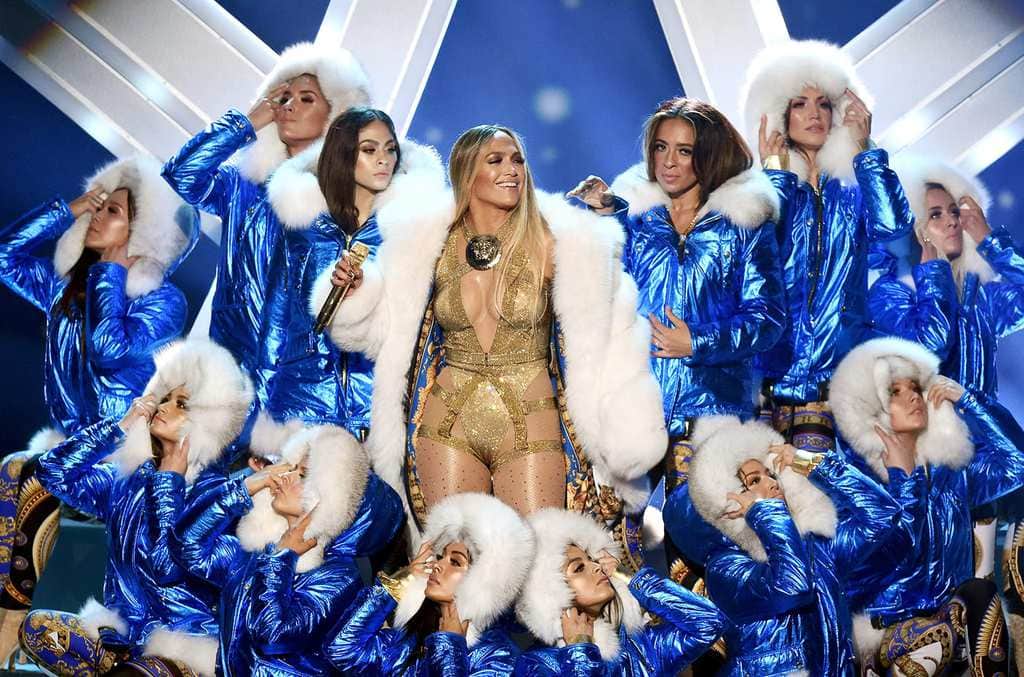 Having worked with Lopez for the last eight years with his partner Mariel Haenn, the pair handles the costumes for all of her performances. “The way we break down all of her show costumes is by sections—there’s always a Latin section, a hip-hop section, and for the VMAs, it was all about her greatest hits, so we knew there would be a full variety,” he said. “We knew we had to make the biggest impact in the shortest amount of time, so we were adding layers, taking off layers, using tearaways.” 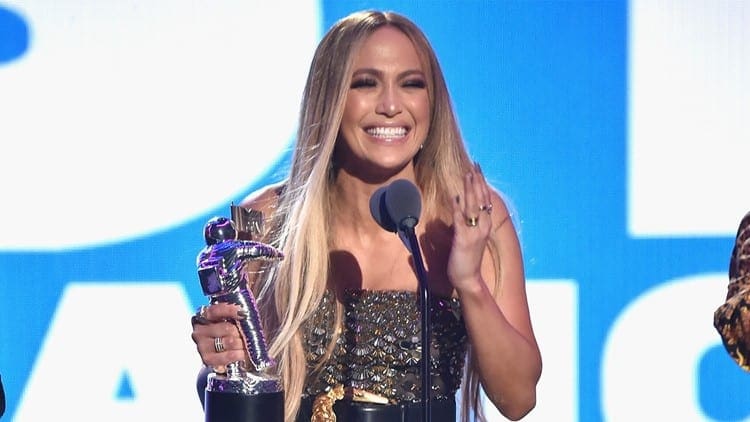 Then came the diamonds. Tiffany & Co. were enlisted for the job by the two stylists to help “bling her out” in the last step in getting ready. “Her look is always a little bit couture, a little bit street—she might wear [a couture gown] with big hoops and tons of gold necklaces.”

Her earrings on the night were from Reed Krakoff’s first Tiffany & Co. Blue Book collection, which featured one-of-a-kind pieces and the rarest of gems. “Naturally, the earrings Jennifer chose were the most expensive ones on the tray!” laughed Zangardi. Along with her 70 carats of diamond bracelets and rings which totaled to about $1,690,000, there is no doubting that the earrings brought the total to the over $2 million!

You just can’t go wrong with jeans, can you? They are a staple item that every fashionista should ...

Victoria Beckham is one of the leading names in the world of fashion. Sure, she may have originally ...