Kim Kardashian West recently won the CFDA Fashion Icon Award, but she may have someone, in particular, to thank for that. None other than style guru, rapper, and her husband, Kanye West. According to the reality star, the YEEZY designer enjoys emailing his famous wife with whole mood boards on what she should be wearing. 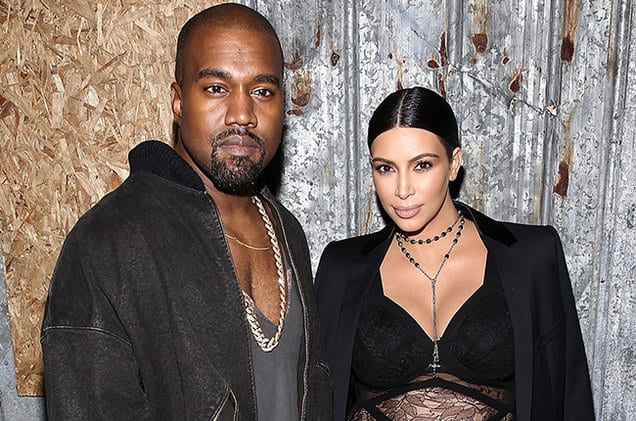 While one email noted “you cannot wear big glasses anymore,” resulting in the whole Kardashian clan sporting tiny glasses thereafter, he also told her she had the worst style and cleaned out her whole closet. Speaking on a panel discussion at Business of Fashion’s inaugural BoF West summit in Los Angeles, Kardashian West said, “I probably had 250 pairs of shoes, and when we were done cleaning it out, I had two pairs left, and I cried.”

However, Kim noted that most of these shoes were from her days as Paris Hilton’s stylist. “There were racks of clothes of designers I have never heard of before like Lanvin and Givenchy. I didn’t know that then. I kept everything because it was really sentimental to me,” Kardashian said. “I wanted to learn,” she continued, and “when he did that, he wanted to teach me.” 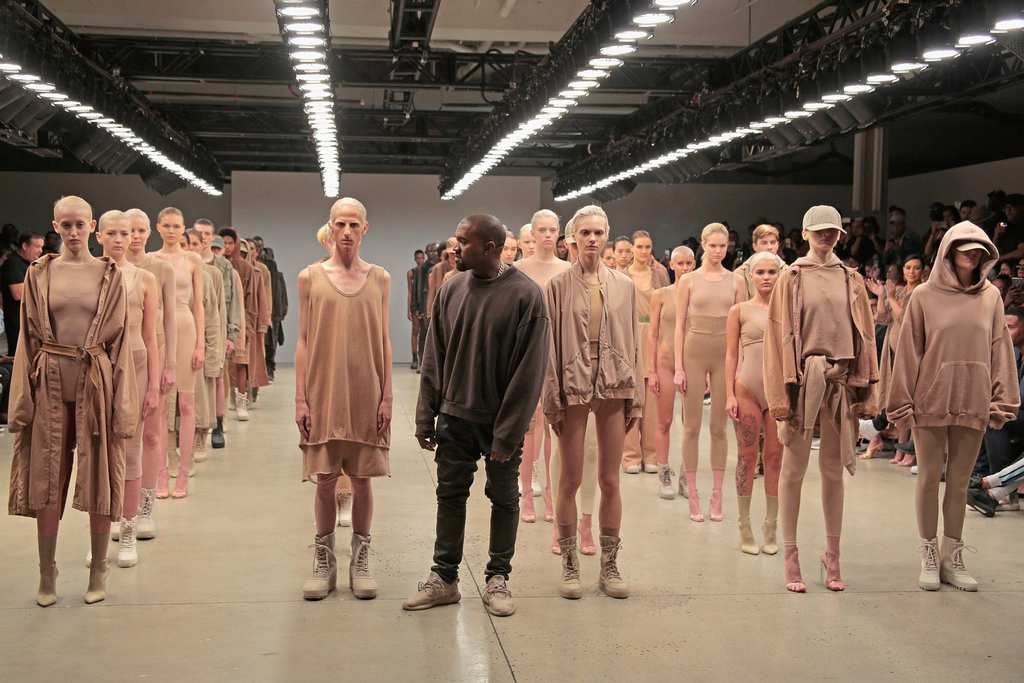 While West may like to take credit for his wife’s transformation, there is another person Kim noted in her talk for being the real reason her style changed. Kim mentioned it was, in fact, Riccardo Tisci, the then creative director of Givenchy. “He was the first person to really take a chance on me, and he would teach me so much about the fits and cuts and how I should wear things.” Since then, Kim Kardashian West has had every major designer at her beck and call and no longer has to worry about designers not wanting to dress her. 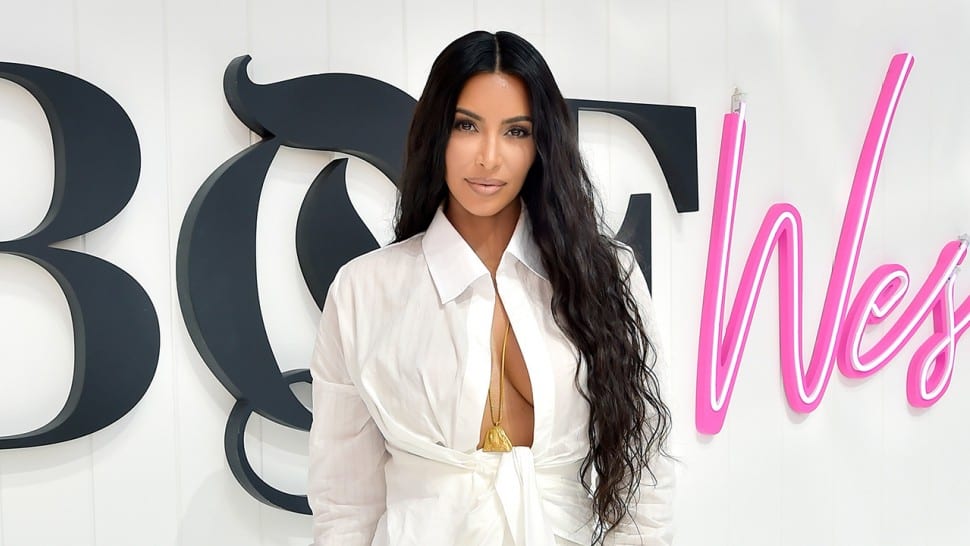 Meanwhile, the couple’s daughter, North West, is being noticed for her burgeoning style at just five-years-old. Perhaps, one day, North will take over from her mother and father as a fashion icon and have a fashion empire of her own.

Why Rihanna Is Focusing More On Fashion Than Her Music

Rihanna doesn’t have to do much to sell her music. Across eight albums, she’s shifted more than 280 ...

Luxury Fashion Is Fastly Obsessing Over This Fungus

With the rise of sustainable fashion came the need to replace some of fashion’s favorite materials ...

The red carpet at Met Gala witnessed a diverse range of looks. From some bizarre outfits like Kim ...