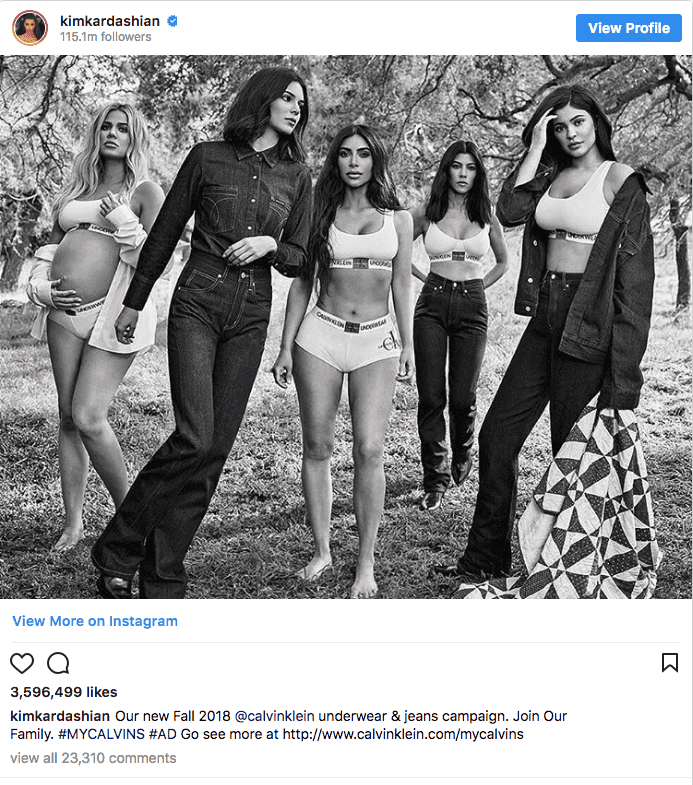 You know it, I know it, we all do – the Kardashian and Jenner sisters are notorious for their abundant junk in the trunk, over-the-top lifestyles, and exaggerated cosmetic fabrications. With a steamy passion for fashion and all things social media, you’ll rarely find a Facebook or Instagram post of Kimberly or Kylie looking anything less than perfect. And that’s why we’re so shocked by this recent Calvin Klein photoshop mishap. 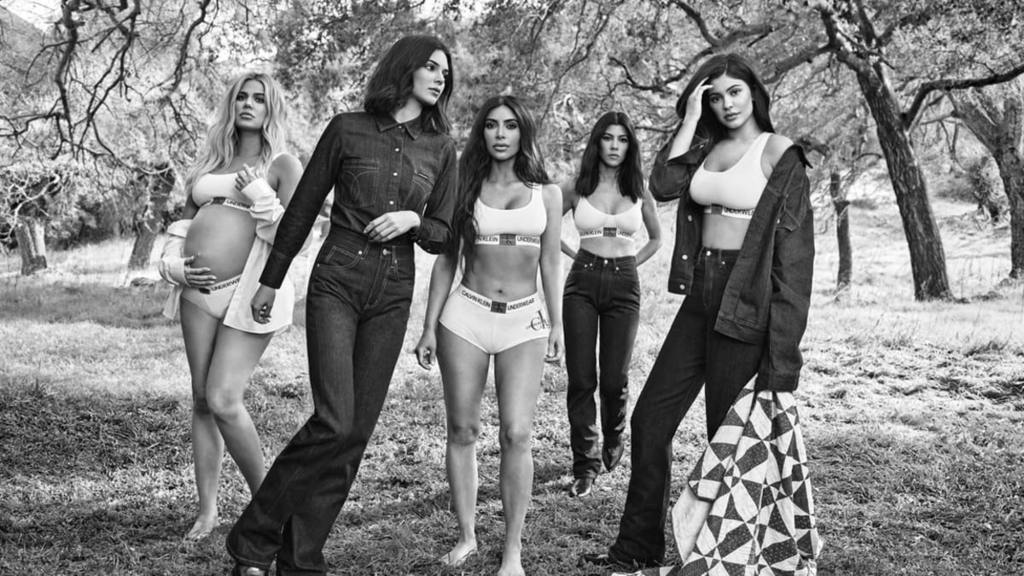 In this black and white editorial shot, you can see Khloe posing fiercely for the camera with her pronounced pre-baby bump, while Kendall appears to be running off to who knows where? Kim and Kylie take the front and Kourtney falls into the background, making it difficult to see what’s wrong in the picture. 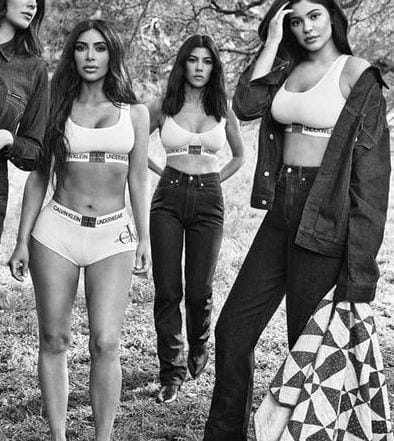 After cropping out Kendall and getting a closer zoom, you’ll notice something interesting about Kourtney’s proportions, and we’re not talking about her Kardashian curves.  Take another look and you’ll see her right arm is significantly slimmer than the other and we can’t help but think – maybe the Kardashian sisters aren’t really that picture perfect after all? 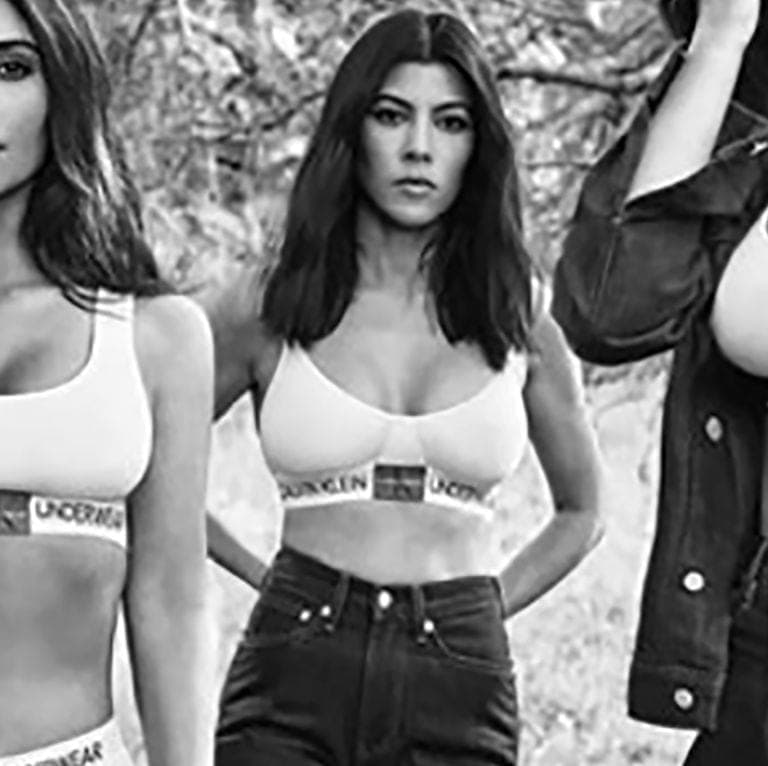 Here’s the final zoom. Kourtney’s right arm looks more like a finger than a limb, and to be honest, it’s kind of ridiculous. Although the majority claim this photo exhibits poor photoshop, some sources have actually revealed that the culprit of this error is due to illusions of lighting and shadows. When People analyzed the shots in their original resolution, they realized the lighting is to blame for the discrepancy, since lower resolution social media pictures aren’t doing the originals justice. 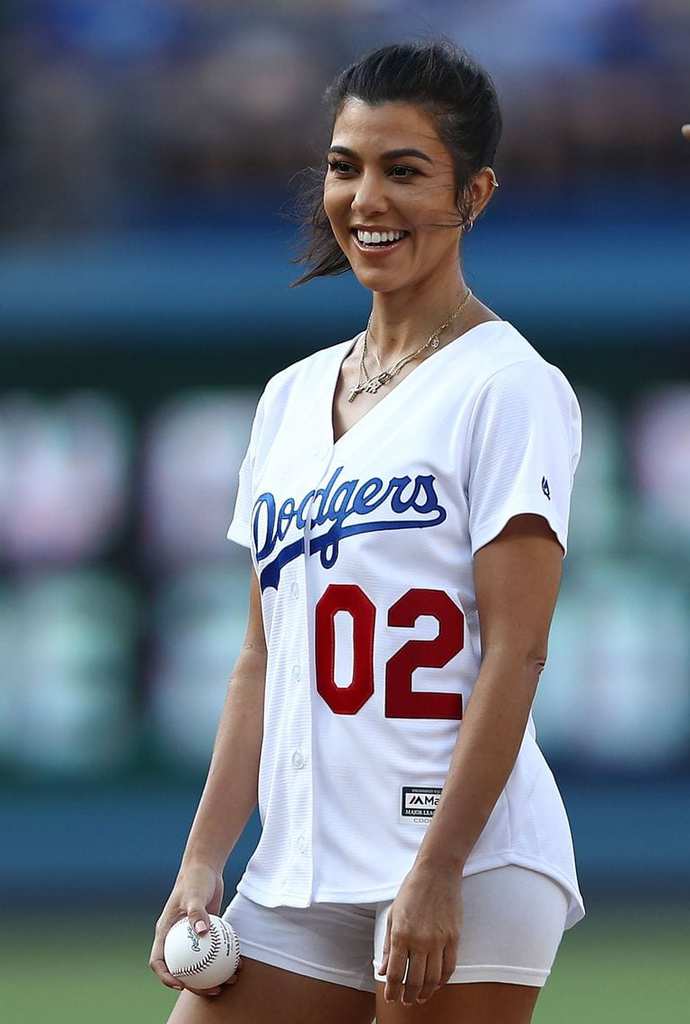 Here is beautiful Kourtney at the Dodgers game in LA just last week. FYI – she threw that baseball with the same hand that previously looked half the size. 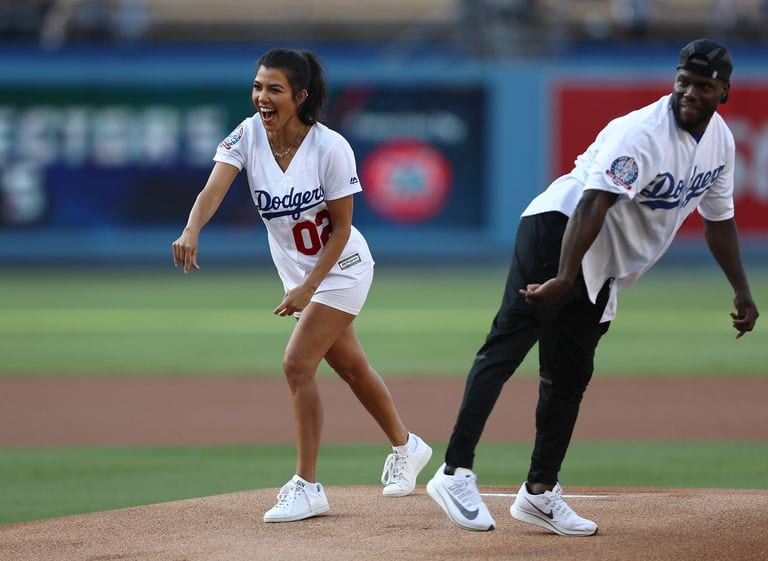 We had to get another shot of her bronzed arms in motion…just because.

Let’s face it - since American actress and model, Meghan Markle, tied the knot with Prince Harry, ...

There is nothing like getting the fashion approval from the lady herself, Editor-in-chief of Vogue, ...