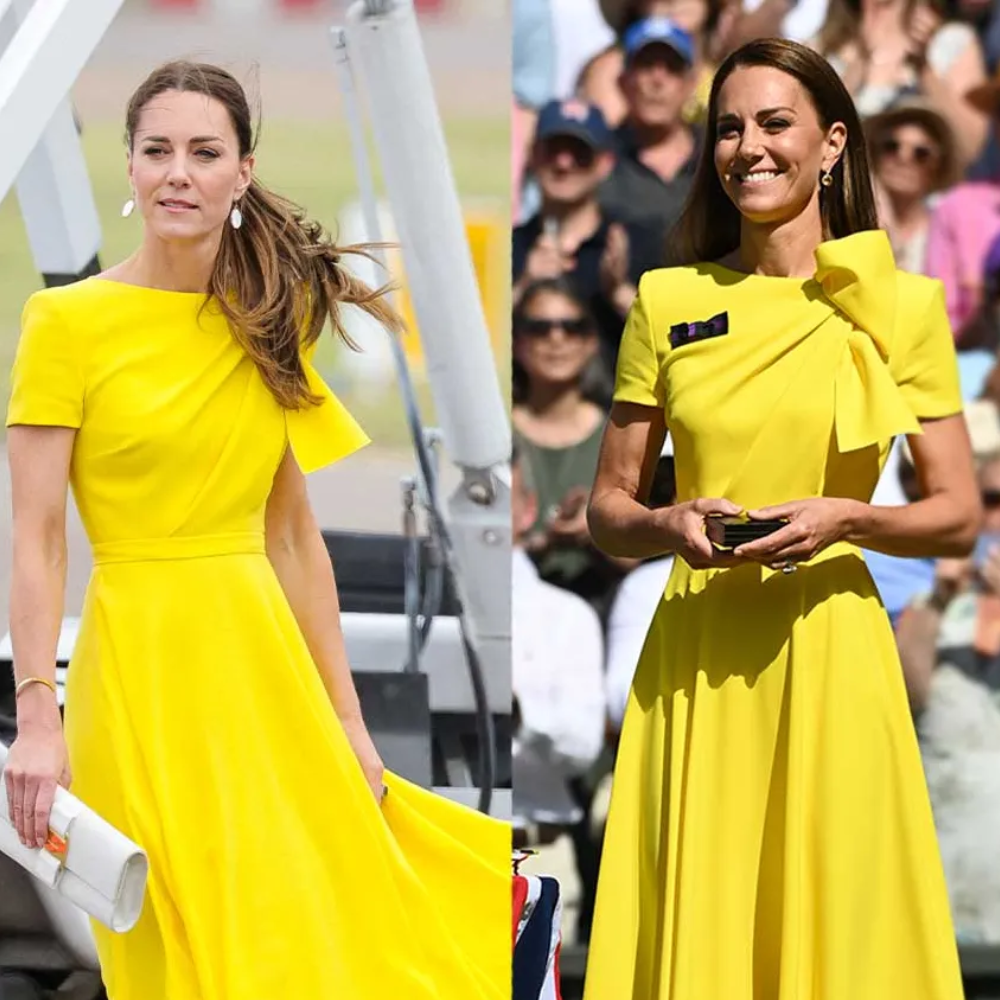 Kate Middleton isn’t shy about her love of fashion, and she doesn’t make any apologies for wearing the same clothing over and over again — especially when it comes to pieces that she loves. While most people would find this to be somewhat boring, the Duchess has never been one to let her style choices be dictated by anyone else, and if she chooses to wear the same pieces repeatedly, then there’s no reason for others to object.

The Duchess of Cambridge is renowned for her propensity to repeat outfits, earning her the nickname thrifty Kate in the tabloid press in her youth. Previously, the royal would wear a repeated outfit no more than once yearly. However, she has become more daring over time and has worn an outfit as many as four times in the past two years. Though the Duchess of Cambridge wears new looks each summer, this year, she’s gone back to one of her old favorites in the form of a yellow dress. She first wore it in July during her Royal Tour of Jamaica, and now she’s wearing it again at Wimbledon. The polka-dot number that she opted for at the Platinum Jubilee celebrations in June also made an appearance at Wimbledon. 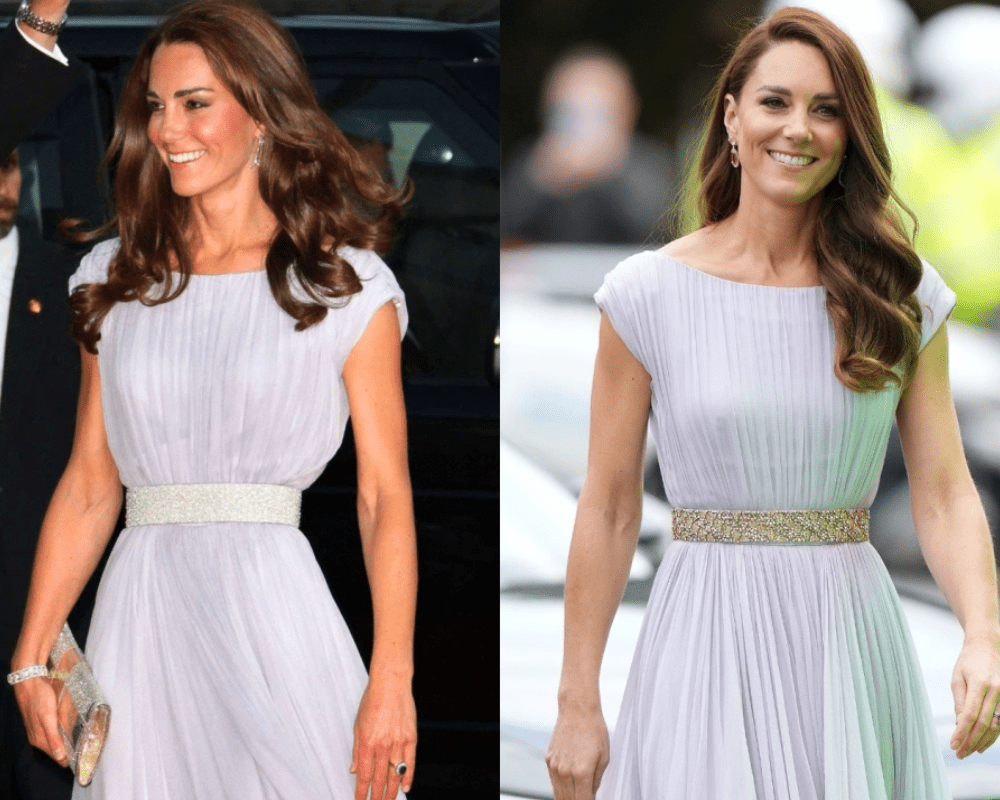 While wearing something in your wardrobe is typical for most of us, the Duchess’s every look is scrutinized by people worldwide. So, naturally, we assume she purposely wears the same thing twice in a row, but it is a throwback to when she was new to being royal and would often wear the same dress multiple times, just weeks apart. There’s another aspect to this recent effort. The royal seems to understand that sustainable fashion isn’t just about avoiding new clothes but re-wearing the ones you already have, regardless of what’s in style. This sounds reasonable for someone who spends as much time in the public eye as Kate Middleton.

The Best Tiny Sunglasses On A Budget

Despite the large, bug-eyed shades being "in" the past few years, it seems like everyone is rocking ...

Ethical Jewelry Brands You Need to Know About Right Now

If you’re the kind of person that wants to save the Earth but still wants to look as stylish as ...

The Bizarre ‘Human Skin’ Heels That Make You Look Barefoot