She made headlines when she finally announced she was expecting her first child with her boyfriend Tristan, but Khloé Kardashian has just made another announcement, which could not have been better timing! 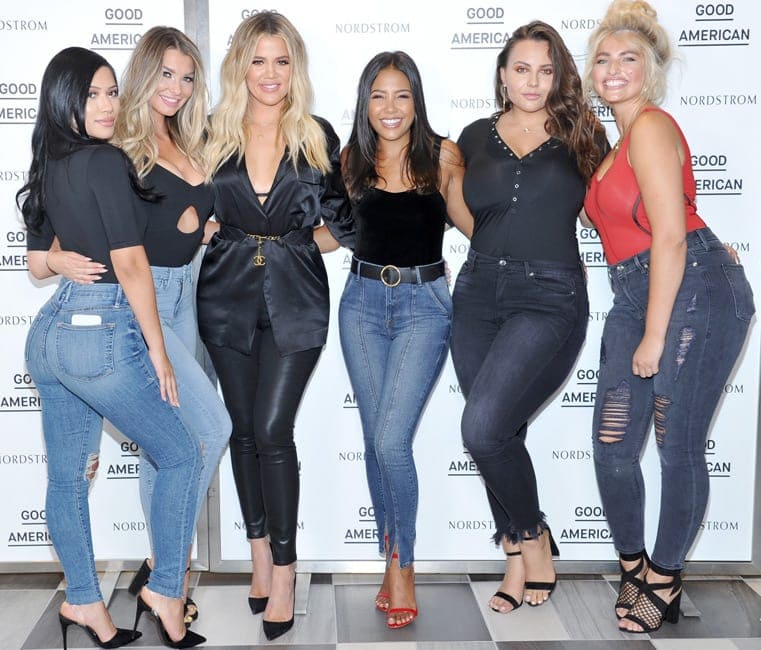 The 33-year-old announced via social media that she is expanding her Good American line, which will now feature maternity jeans. The reality star took to Snapchat to let her fans know her prototypes for the maternity jeans had arrived, and she could not be more excited.

Admitting that she was not looking forward to wearing maternity clothes herself, as well as avoiding jeans during her pregnancy, Kardashian revealed her Good Mama jeans were going to change all of that. 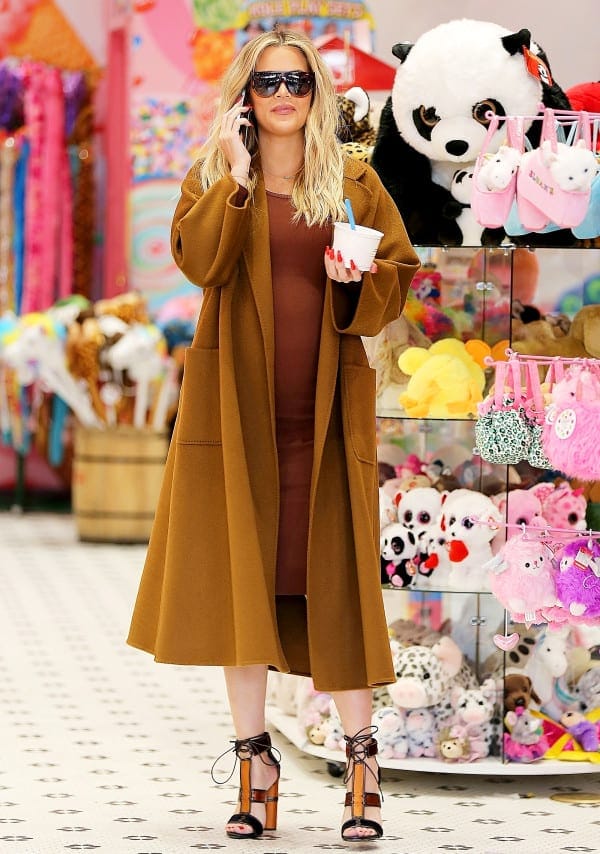 She said, “I have been working on this for honestly six months, even before I got pregnant, which is crazy! I feel like we are putting things into the universe . . .” she said. “We’ve been working on a maternity denim line called Good Mama . . . I’m so excited because I really miss wearing jeans during my pregnancy. I think you look so cute and chic and there’s only so many dresses or leggings I can wear every day.” 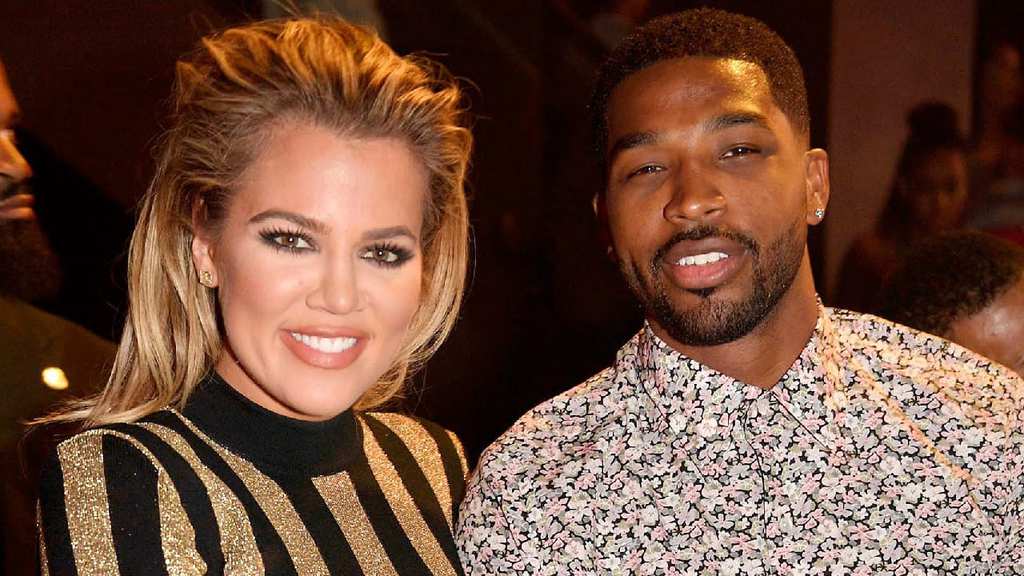 The expecting mom has continued to add clothing to her Good American line, hoping to make clothes that will fit girls of all height and sizes. Khloé has made it no secret that she works hard on her fitness and figure, often showing her fitness workouts to her fans. However, now she is sporting her baby bump, she plans to still look and feel good during her pregnancy.

With her new Good Mama jeans, Khloé is hoping to do just that, allowing other pregnant ladies the same opportunity as well. “They fit so well, I mean these are like a dream,” she said. “I’ve never worn maternity denim before, so I’m really excited.”

Sarah Hyland Steps Out in a Post-Marriage Casual Look

Actress Sarah Hyland is all for embracing her newest role! The 31-year-old Modern Family alum ...

The New Streetwear For Girls Who Are Sick Of Being Tomboys

When it comes to fashion, the streetwear market continues to be a strong force for men. Tracksuits, ...