Kim Kardashian-West is a true fashion icon. Whatever the reality star wears, the fans want, and it becomes an instant sell-out. While Kim’s fashion choices have changed over the years, she has always been one to opt for the smokey eye when it comes to her eyeshadow choices.

However, in a time when KKW beauty is one of the most wanted cosmetics brands around, Kim is proving she is all about versatility. The Queen of reality is now bringing her own set of nude eyeshadows to her popular makeup collection, and it is certainly looking promising. 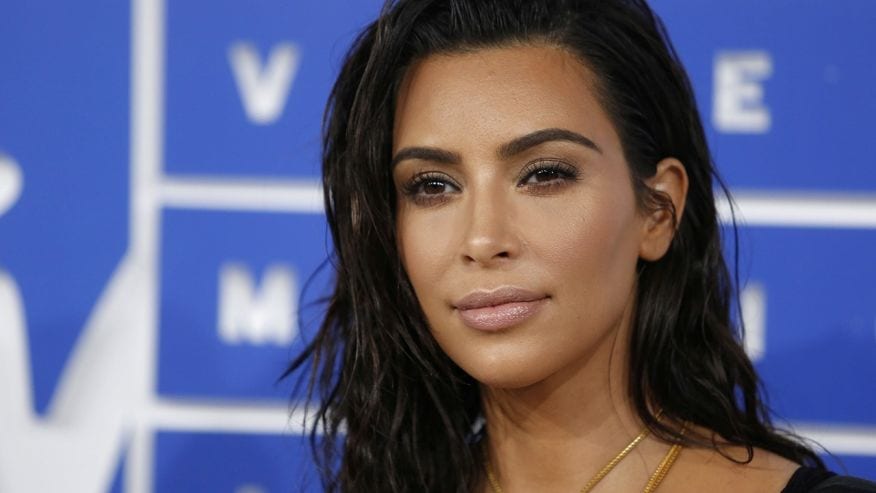 KKW beauty is the latest business move from the Keeping Up with the Kardashians star and, while her younger sister may have created a makeup empire, Kim Kardashian-West is not too far behind. To add to her nude lipstick collection and contour kit, Kim has now launched her neutrals palette for her fans to enjoy. As part of her new Classics Collection, the ten shade palette includes seven creamy-finish matte shadows and three metallic shadows. 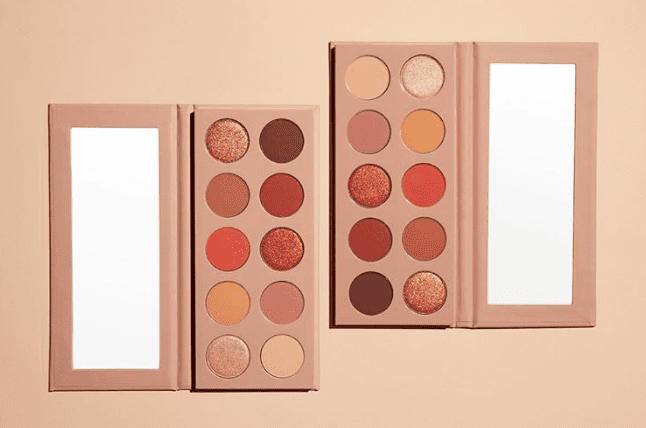 The general public can now enjoy eyeshadows named North, Saint, and Chicago, after Kim’s three children, as well as, Florence the city in which Kim and her husband, Kanye West, became husband and wife. Following in the likes of Kylie by naming the shades, there is also Calabasas, the town known to be home to the reality TV family. 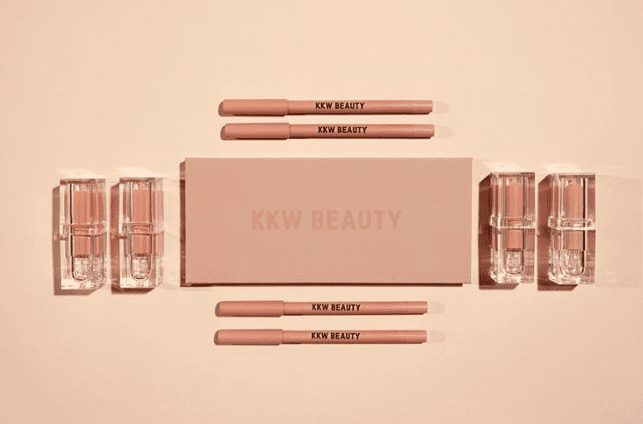 While the palette is on sale for $45, it can also be purchased as part of a larger bundle. For $150, the entire Classics Collection can be bought, which includes the palette, four different shades of peach lipsticks, and four different shades of peach lip liners which go for $18 if bought separately. The new palette will debut on KKW beauty on July 27 but, just like all of Kim Kardashian West’s previous makeup launches, it is set to be a sell-out!

Amidst our pandemic-induced, sweatpants-depended regular life, designers are taking an optimistic ...

Top 5 Fashionable Wellies to Fill Your Functional Wardrobe This Winter

When mundane practicality and high fashion collide, superb creations take birth! This year it is ...