Kylie Jenner recently stunned Instagram with a mysterious outfit that has left fans guessing what it’s for. The social media and reality TV personality appeared to have had the photo taken in a dressing room ahead of what is surmised to be a photo shoot, possibly for Christmas. 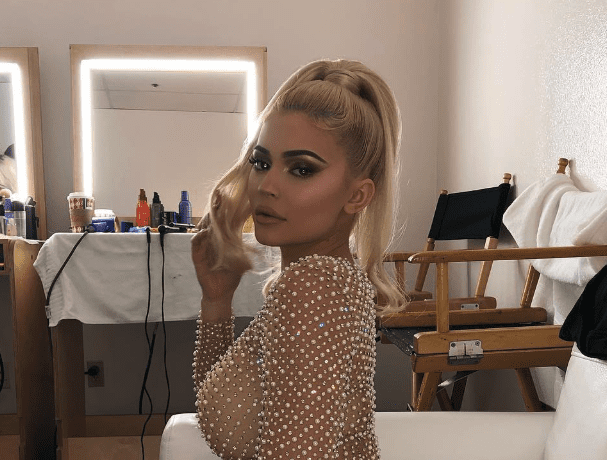 The post was put up on Friday and has over five million likes as of Sunday. The sheer number should come as no surprise, as Kylie has over 120 million followers on Instagram at the moment. In addition, her curvy silhouette shows through the translucent fabric that makes her shine like a chandelier.

Her blonde hair matched the silvery look of her crystal jumpsuit, which was almost see-through! In addition to Kylie, there is someone else in the shoot with blonde hair, looking down next to one of the mirrors. Could that be Kim?

The post came without any caption, but seeing as it’s that time of year again, in all likelihood this is for an upcoming Kardashian Christmas card. Kim even posted a picture with Kris Jenner and Khloe Kardashian and asked her followers if she should “force the family to shoot a Christmas card today?” 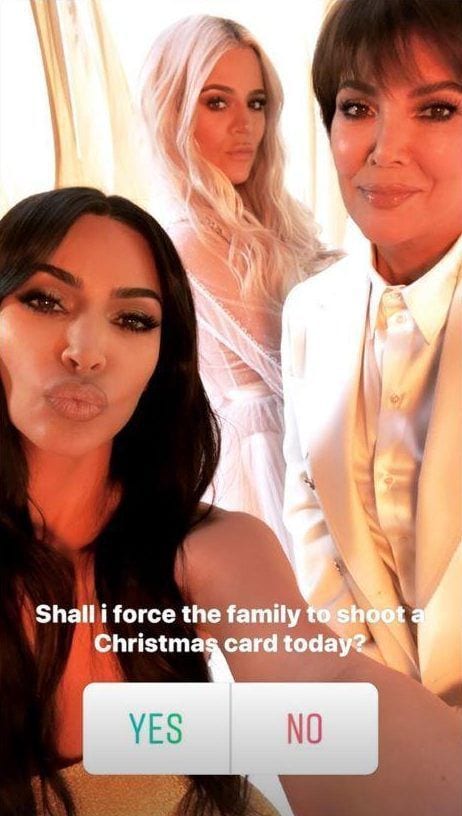 Umm… yes, please do! There were reports that the yearly photo shoot wouldn’t happen, as Kim recently revealed that “Kris Jenner has given up. She is just like, ‘I don’t have the energy to wrangle all of my kids anymore, and their kids.'” 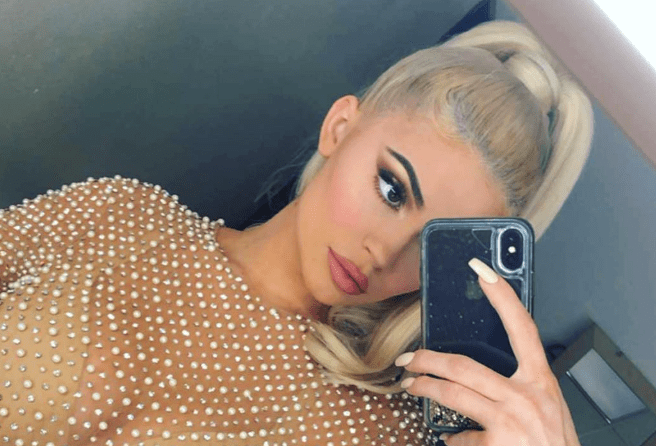 Besides the glamorous poses and fabulous style displayed each year, these shoots are famous for their drama; last year’s photo shoot saw Kim and Kourtney get into an all-out shouting match. During the exchange, Kim even told Kourt that she was “the least interesting to look at.” Ouch!

So hopefully the Kardashian/Jenner clan was able to get all of its issues straightened out for one holiday photo shoot.

For many years, the humble Croc has been thrust to the bottom of the fashion pile. It’s been slated ...

How To Get Away With The Kooky Mismatched Earrings Trend