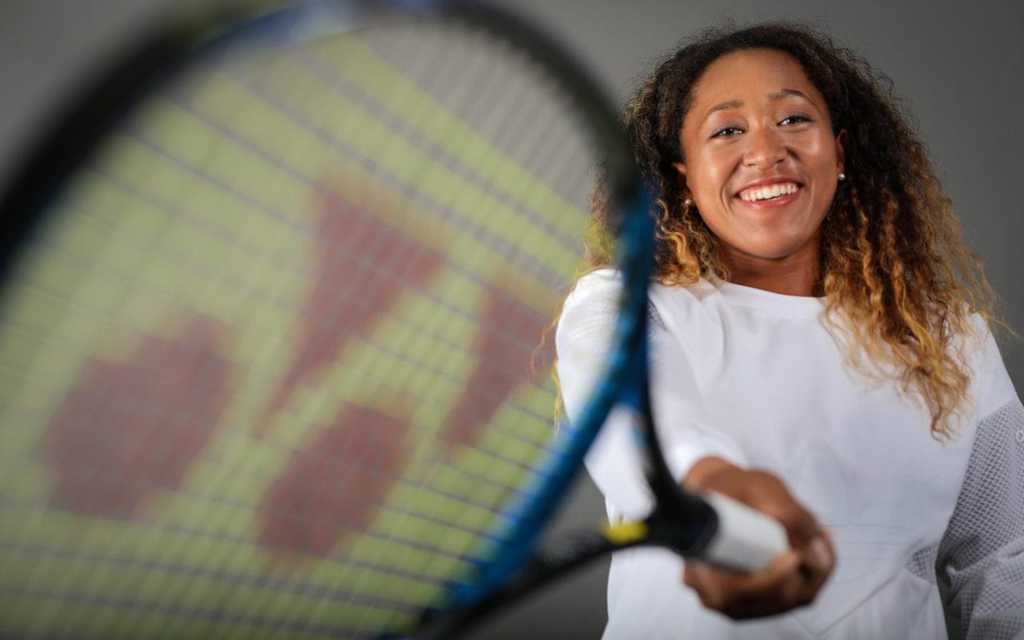 She may be known for her fierce serve on the tennis court, but that doesn’t mean Naomi Osaka doesn’t speak high fashion. The Grand Slam champion ended the year as the highest-paid female athlete in 2020, earning more than $30 million in sponsorships and endorsements. And now, the talented Japanese player is adding one more to the list — becoming the newest global ambassador for Louis Vuitton. 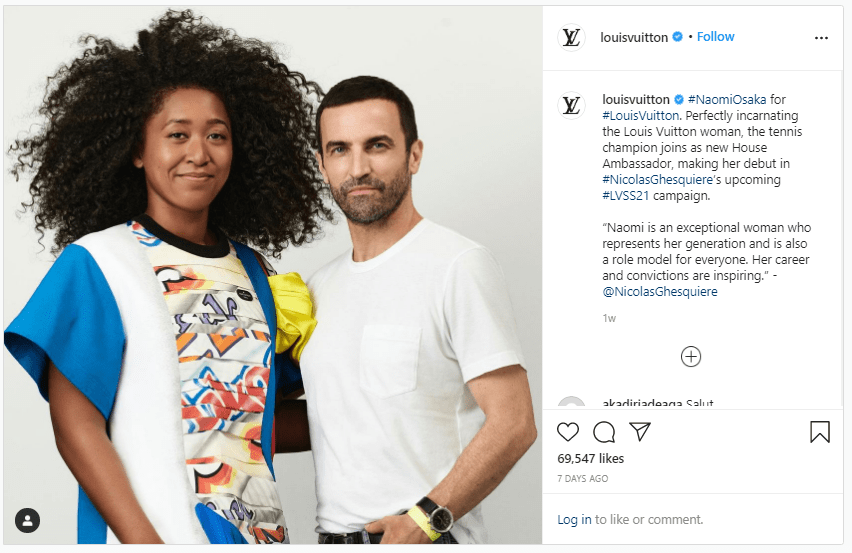 The news of Naomi Osaka becoming the new house ambassador for the luxury brand was announced last week on Instagram by Louis Vuitton’s Director of Women’s Collections, Nicolas Ghesquière. He personally chose Osaka as his newest muse. He backed his decision by praising Naomi for her achievements on and off the court. Ghesquière said that she represents her generation and is an inspiring role model for everyone.

To anyone who’s closely been following the tennis phenom or the brand, this collaboration comes as no surprise. Naomi appeared on Vogue’s January cover wearing a dress by, you guessed it, Louis Vuitton.

Naomi’s Other Passion Is Fashion 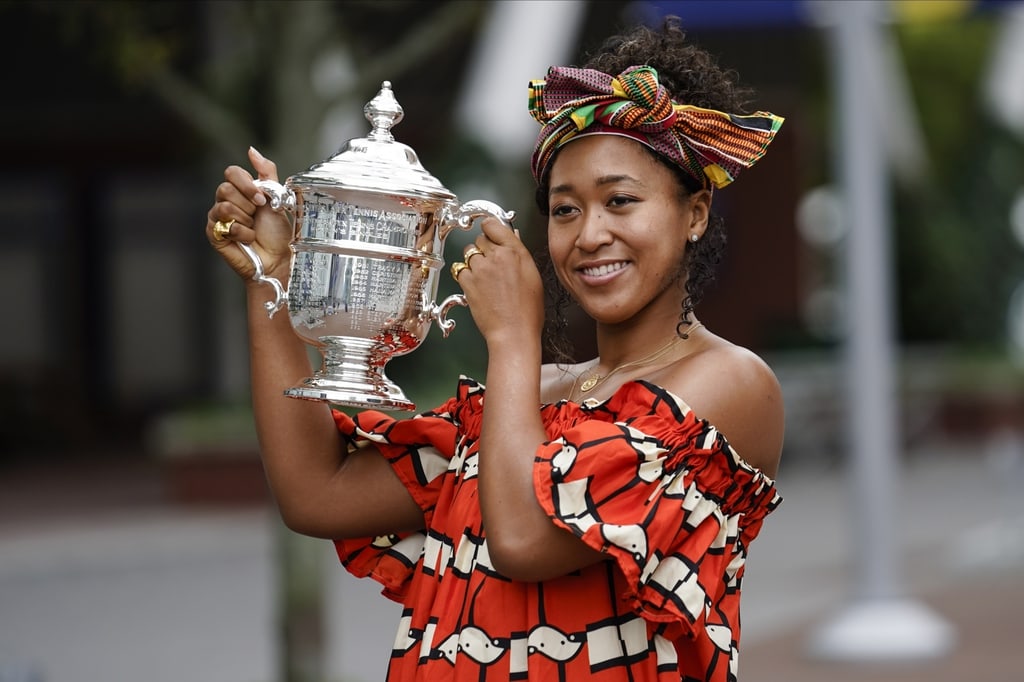 Naomi was equally honored to be chosen as the new ambassador. She commented that after tennis, her second greatest passion is fashion and that no other brand is as iconic as Louis Vuitton. Osaka expressed her gratitude to be working with Nicolas and sharing a mutual love of Japanese style and culture, which they’re working to incorporate in the Spring-Summer’21 campaign.

It turns out, Naomi Osaka and the luxury fashion brand go way back. She shared that it’s actually become a tradition to buy an LV bag for her mom’s birthday and that it’s something she’s been doing ever since she was 16 years old.

With a pair like that, a tennis star, and a fashion icon, it appears that we’re all in for a treat in the upcoming collection!

This Is The World’s Oldest Fashion Blog

These days, the concept of a personal fashion blog is something that we're used to seeing on the ...

LaCausa – A Fashion Brand for a Stylish and Eco-Friendly Look

Some Chic 2022 Fall Fashion Jewelry Trends to Look Forward To

Accessorizing is a fun and creative way to express oneself, and, in many cases, different pieces of ...