Over the course of her lifetime, Princess Diana became a style icon. She pushed the boundaries of royal fashion, she brought new trends to life, and she wore some of the most beautiful dresses we’ve ever seen in our lives. While many of these dresses have gone down in history, none have been quite as iconic as the ‘John Travolta’ dress. For the first time in history, this dress will soon be shown for the public to marvel at. 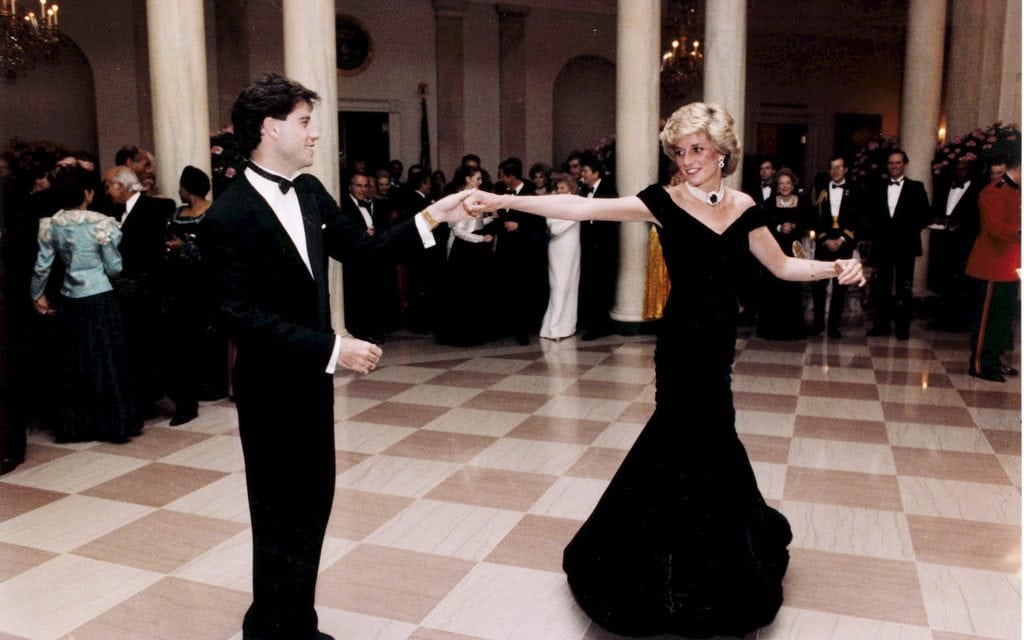 In 1985, Princess Diana made her way to the White House, where she attended a state banquet hosted by the then-President Ronald Reagan. Some of the most famous politicians and celebrities attended this party, including the one and only Princess Diana and the Hollywood superstar, John Travolta. For this event, Diana donned a stunning gown to match her pearl and sapphire choker, and she caught the attention of everyone when she made her way onto the dance floor with the Boogie Nights star.

When this photo was released to the masses, royal fans just couldn’t get enough of the dress that Diana was wearing. This Victor Edelstein velvet dress had been specially made for Diana after she had spotted it in a burgundy color but had asked the designer to make her an alternative dress in midnight blue instead. He did so without a second thought, and she eventually decided to wear it for the White House event. 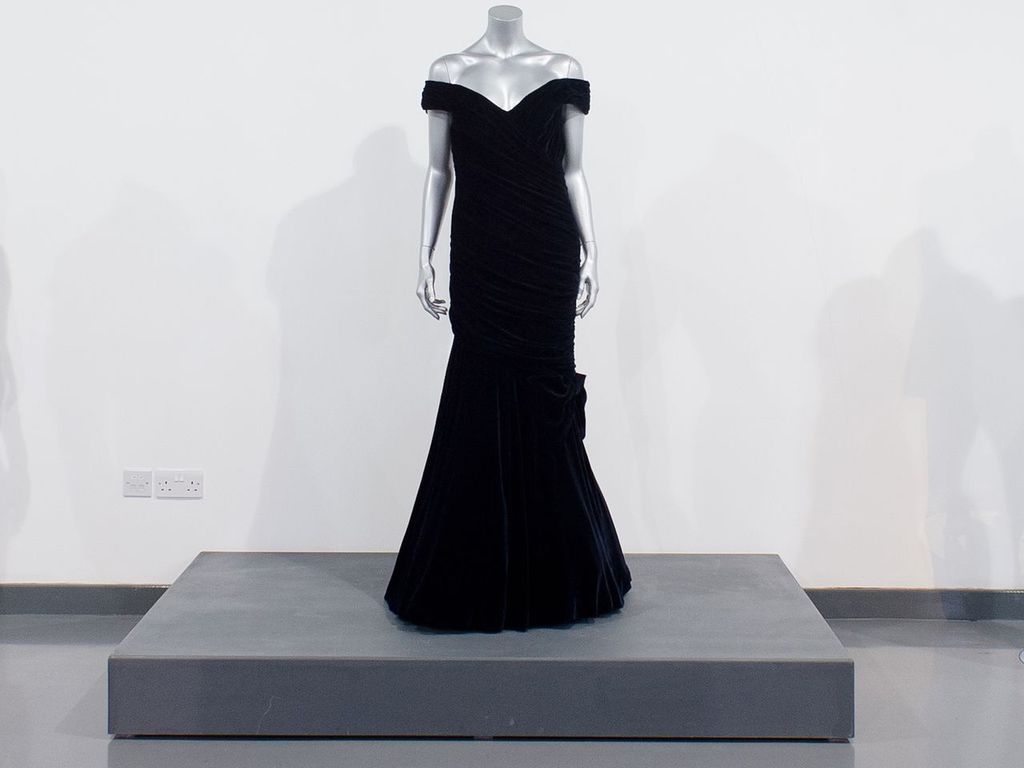 Although this dress has been sold to numerous private buyers over the years, it’s now in the hands of the Historic Royal Palaces after they bought it for £220,000 ($289,000) in 2019. It has since been announced that they will put it on display in Kensington Palace as part of the Royal Ceremonial Dress Collection – meaning you can see it for yourself for the first time ever.

What a stunning dress!

Sunglasses You Need To Get Your Hands On In 2019

Let’s be honest; you can never have too many sunglasses. These tinted eye glasses are the ultimate ...

Diesel to Be Part of 2022 Milan Fashion Week

The Milan Fashion Week next year is going to stage Diesel’s fashion show. For the first time, the ...

Not long ago, many people would have never imagined that Anne Hathaway would be the latest ...