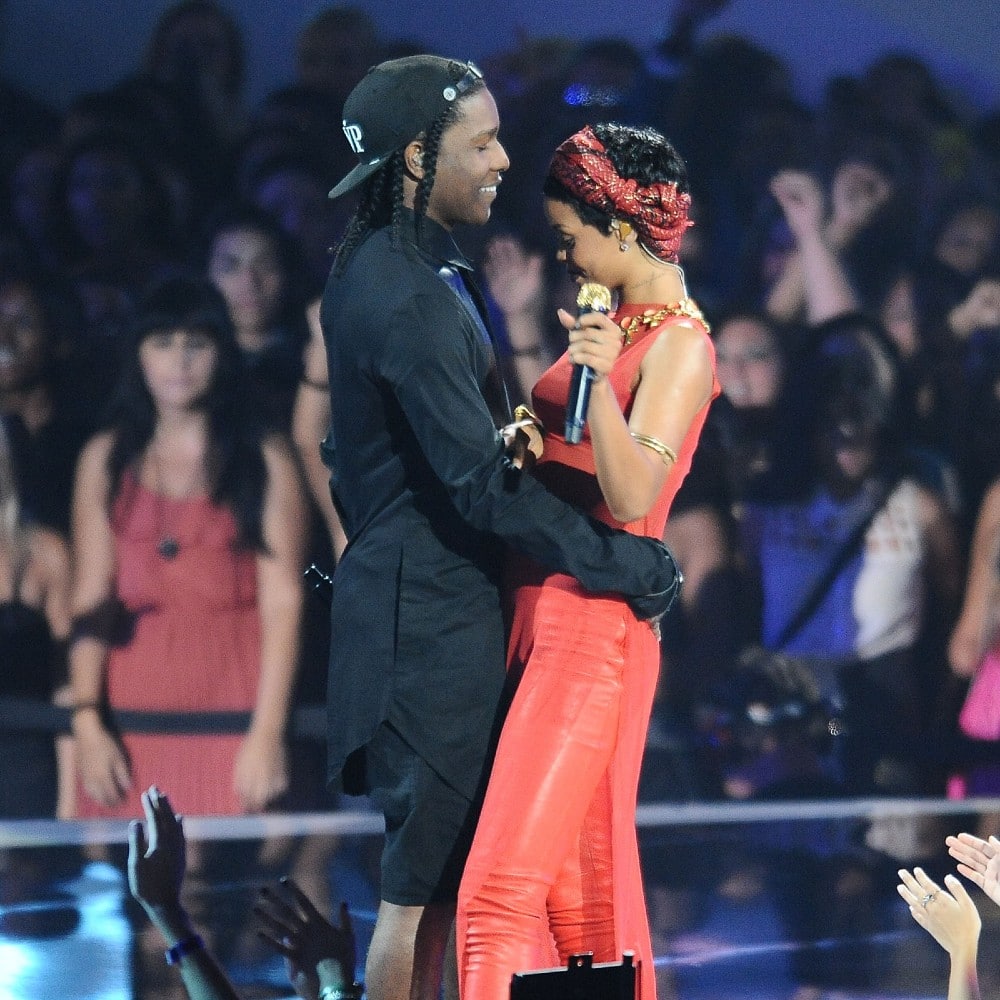 On the Filming Set

A$AP’s eclectic style perfectly matches with Rihanna’s mix and match fashion flair. Rihanna is an expert for using vintage gems stylized with clothing from the new collection. She recently wore a corset from Dolce & Gabbana’s 2005 Spring-Summer collection, with a coat made of shearling and brown trousers that were baggy, to a New York film set. The look was completed with a silk headscarf and several rings by Briony Raymond, which is currently her favorite signature accessory. Her outfit went well with A$AP’s look, which was from the 2021 Autumn Winter by Stefan Cooke. His look was completed with a khaki-colored sweater vest over offbeat styled orange trousers paired with zipped blue boots. All of his attires were from Kiko Kostadinov.

Back in 2019, during the IRL red-carpet events, the singing rock stars made an unrivaled stylish appearance together at the Fashion Awards. Rihanna dazzled in a stunning pale tulle designer creation from her Fenty Maison, decked with diamonds from Boghossian and Harry Kotlar. By her side, maintaining his killer charm, A$AP was eccentrically dressed in an oversized suit paired with Rick Owens trainers.

On A Date Night 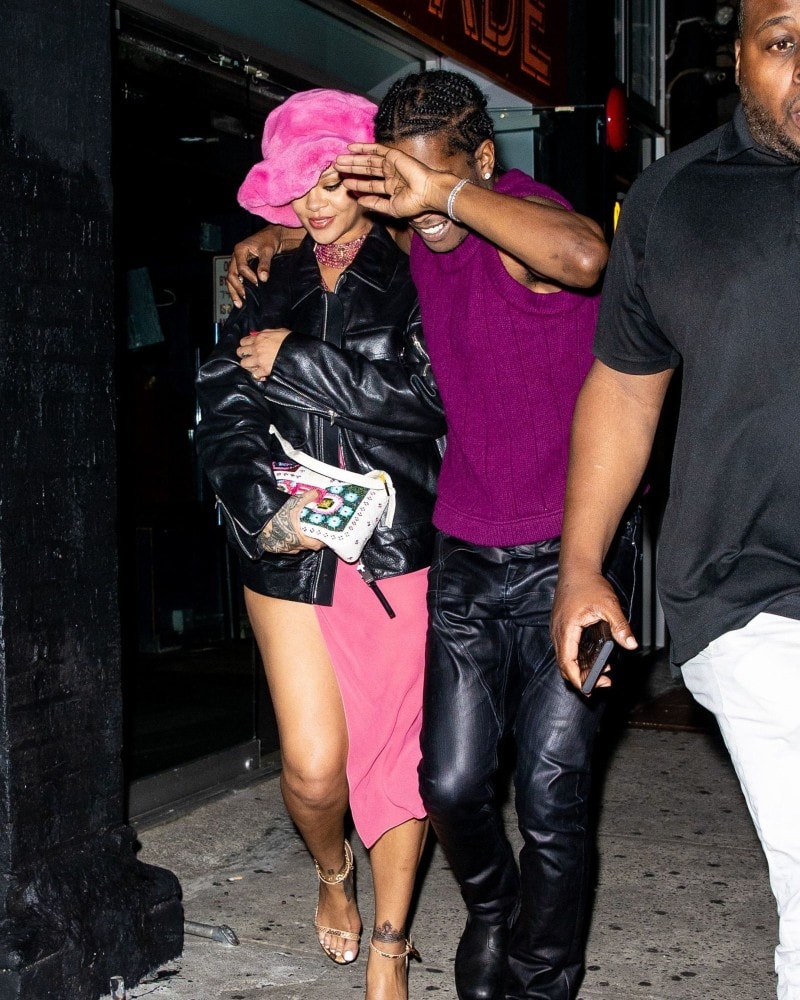 The love-struck sweethearts spent an evening together in style at Barcade in New York. Turning the heat up, the fashionista was adorned in a bold pink dress ornamented with vintage beads from Christian Dior, paired up with a fluffy pink-colored hat, a Baguette bag by Fendi, and golden heels from Tom Ford. The rap star wore leather trousers from Rick Owens topped with a jacket by Alyx, over a sleeveless sweater by Raf Simons.

Maintaining their impeccable style statement, the power couple showed off their looks in a new, music video shoot for Rihanna’s ninth album, instigating further rumors of a much-anticipated couple collaboration.

With everything going on in the world right now, it should come as no surprise to learn that many ...

The Saddle Bag Is Making Its 2018 Comeback

A Sotheby’s Auction Held By Prada Was a Tremendous Success

Prada held their very first Sotheby’s auction, and it ended up surpassing the expectations of both ...