When Rihanna wore this complete pink number to her beauty line’s one-year anniversary at Sephora, she proved that no one pulls off pink better than she does. The Barbados beauty’s strapless fuschia silk faille dress was a Calvin Klein by Appointment design by Raf Simons, and it featured a long train and perfectly placed slit to show off her shoes. The custom-dyed strappy pumps were by Olgana Paris, and they completed this beautiful look. 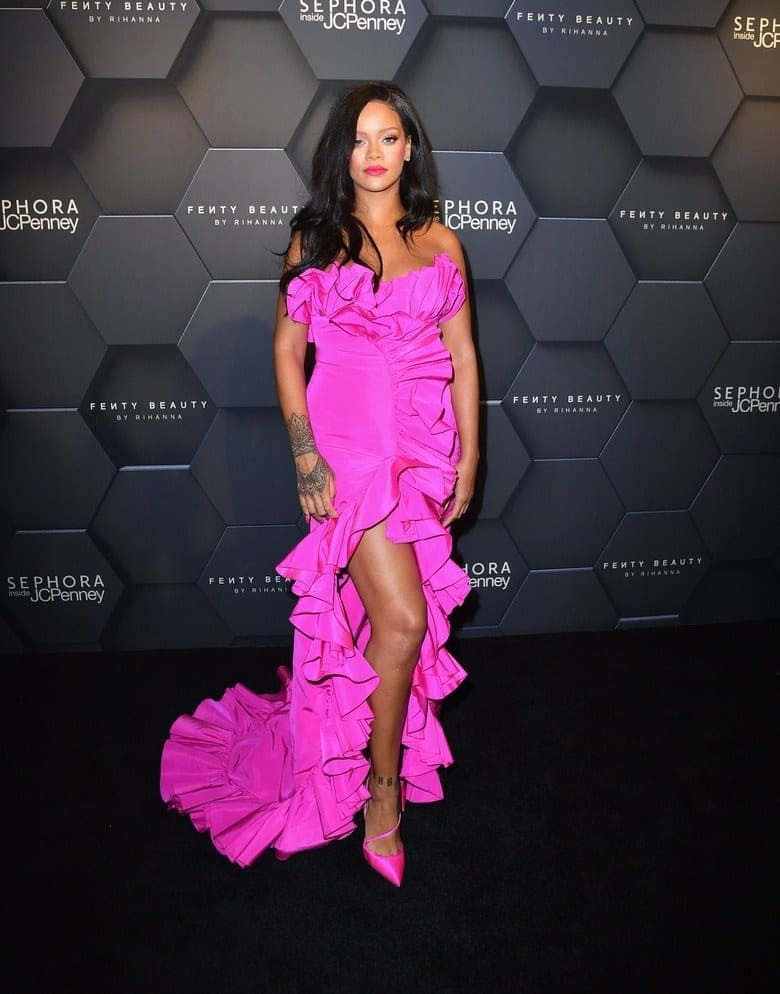 Given the choice of color for her outfit, Rihanna kept it simple when it came to everything else. Rather, all eyes were on her red carpet look, and she certainly did not disappoint. In fact, Rihanna has been a busy lady and has proven that she does not disappoint when it comes to her fans. The singer turned designer took New York City by storm by hosting a runway show for her Savage x Fenty lingerie collection during New York Fashion Week. 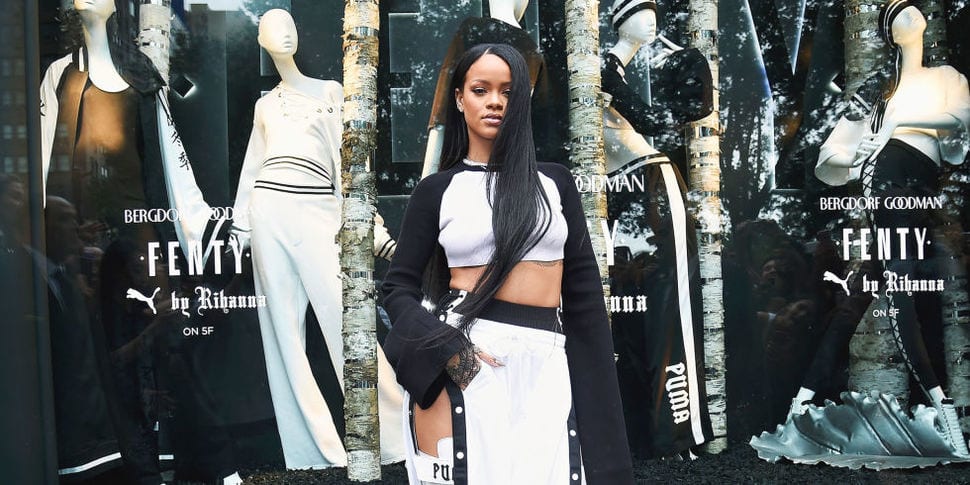 The line has proven to be a great success, and top supermodels Gigi Hadid, Bella Hadid, Slick Woods, and Paloma Elsesser were the chosen beauties to show it off. The show highlighted diversity, as well as a wide range of body types. Just days later, Rihanna attended the Diamond Ball and, once again, made shockwaves along the red carpet in a lace catsuit by Alexis Mabille, and completed it with a full skirt. 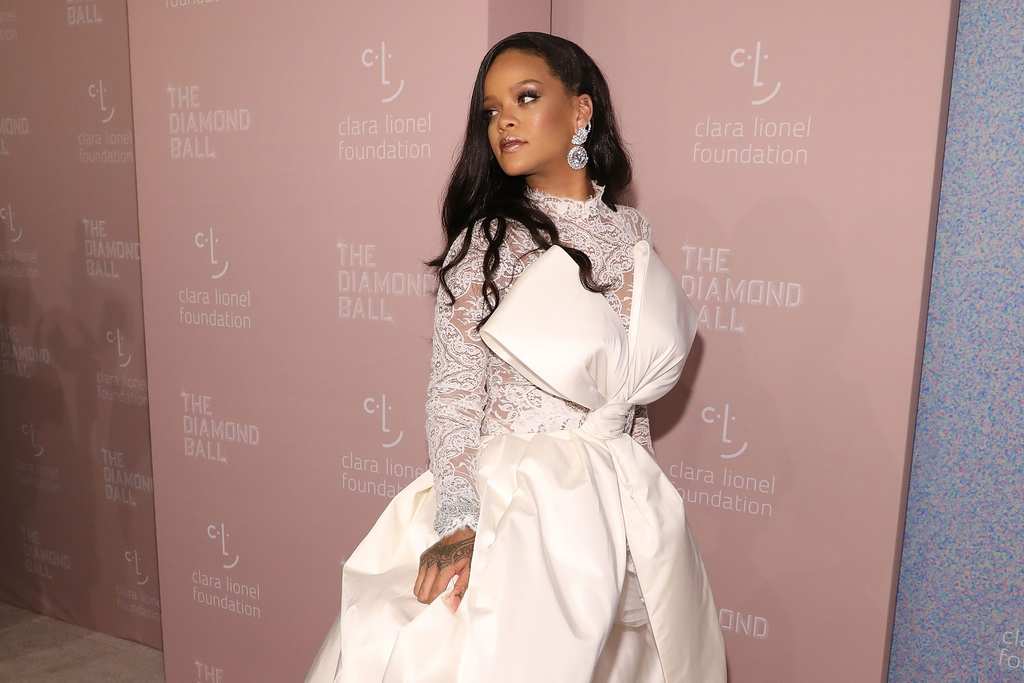 Rihanna has never been one to keep it simple when walking a red carpet event, but it seems she gets it right almost every time. If there is any time to do it, during New York Fashion Week is a great one. Rihanna has been in the public eye since she was 16 and released her debut single. She has since proven herself a designer, beauty entrepreneur, and actress, and continues to impress her fans.

Rumors started circulating last February that Lady Gaga would launch her own beauty brand when her ...

The Cutest Summer Dress Trends for 2020

Summer is just around the corner, which means that it’s definitely time to sort out your summer ...

Much like most of last year, 2021 is also enjoying a rather different red carpet season. With the ...