One person who seems to understand the importance of dressing well for bed is Robin Wright. The House of Cards star recently unveiled her own sleepwear brand, after teaming up with designer Karen Fowler. 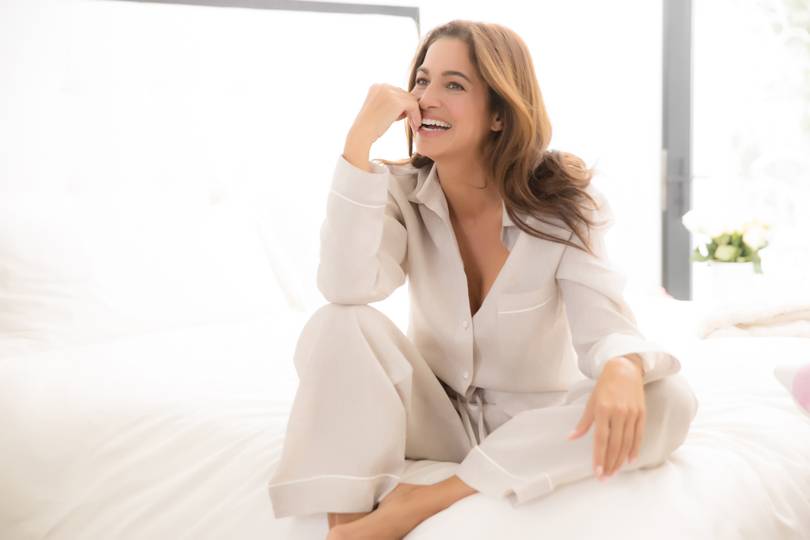 “We love being in bed,” Robin Wright said in an interview with Vogue. Fowler followed up by saying, “Oh yeah, we’re loungers.” Their shared line called Pour Les Femmes provides high-end sleepwear with a catch: it’s for a charitable cause.

It is survivors of violence from the Congo who are producing these lightweight cotton pajamas and nightdresses. In return, these people will receive aid for their families, and for Robin Wright, it was the only way she would want to work in fashion, by giving back.

“I was inspired to go and meet the victims and to learn why we’re not helping them,” Wright said. “The barrier is huge, because people don’t know the connection between their phones and the horrific atrocities that go on towards women in that country.” 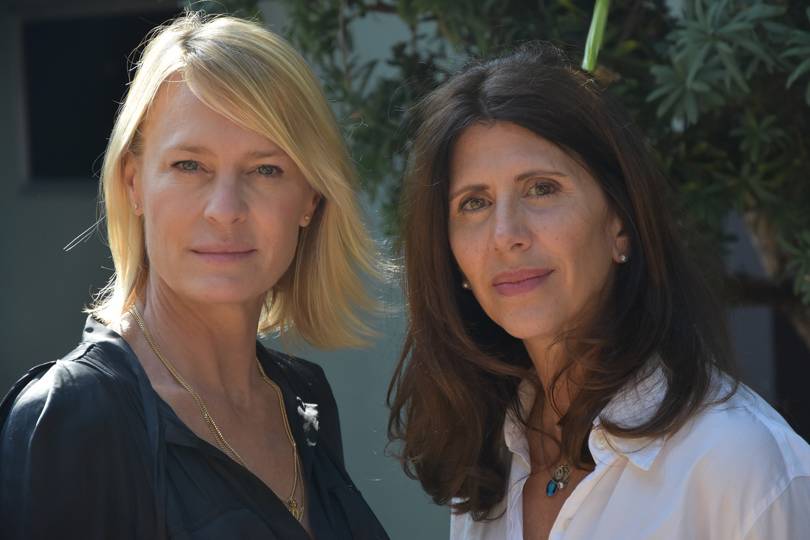 The first round of proceeds went to charities such as Synergie Des Fennes and Action Kivu. However, Wright hopes that their giving back policy will remain a focal point of the sleepwear brand.

The first line consists of five garments, which has since expanded to numerous pieces of silk and linen nightwear. Amazingly, the profits of Pour Les Femmes has already facilitated the construction of a school and bakery in the city of Kivu.

Having been friends for the good part of two decades, Wright and Fowler are keen to continue working to help the people of Congo. As far as the designer is concerned, her actress friend is one of the most giving people she knows. 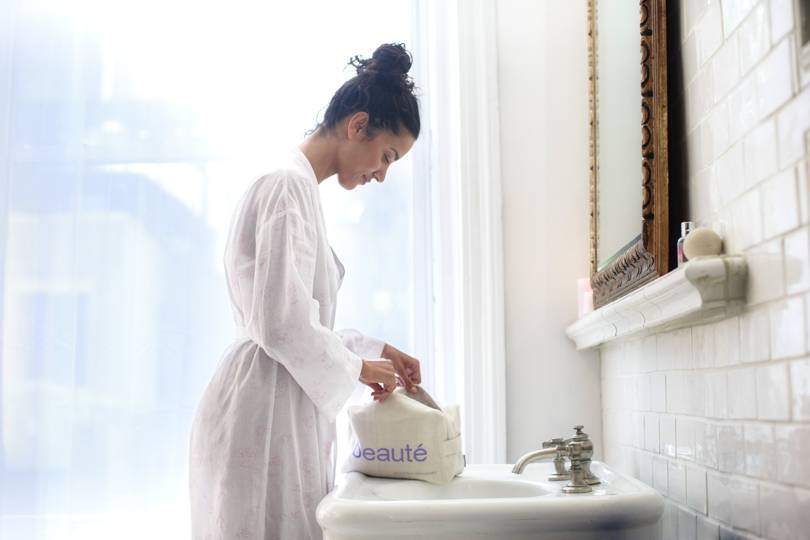 “What you should know is, Robin is not looking for a second career,” Fowler said. “She doesn’t need one. She uses her name out there to bring a voice to those women…[Robin] doesn’t want the attention, she doesn’t even like it. She puts herself out there to give back.”

Is Rihanna About To Launch Her Own Luxury Fashion House?

Rihanna is one of the most famous ladies in the world who really can do anything - and we’re both ...

All The Shoe Trends Coming This Winter

Sorting out your winter wardrobe is one of the most exciting events of the year, but many people ...

Rihanna Proved She Pulls Of Pink Like No One Else Can

When Rihanna wore this complete pink number to her beauty line's one-year anniversary at Sephora, ...