Models generally have a short shelf life, so to speak, and are quickly replaced with fresh talent. However, one man is defying everyone’s expectations by being a bona fide senior, and still flaunting what he’s got down the runway.

While other are playing crosswords, listening to the television at much to high of a volume, and playing bridge, Wang Deshun is modeling. He is ripped, and has the cool beard that tells you he has some wisdom to impart to us. 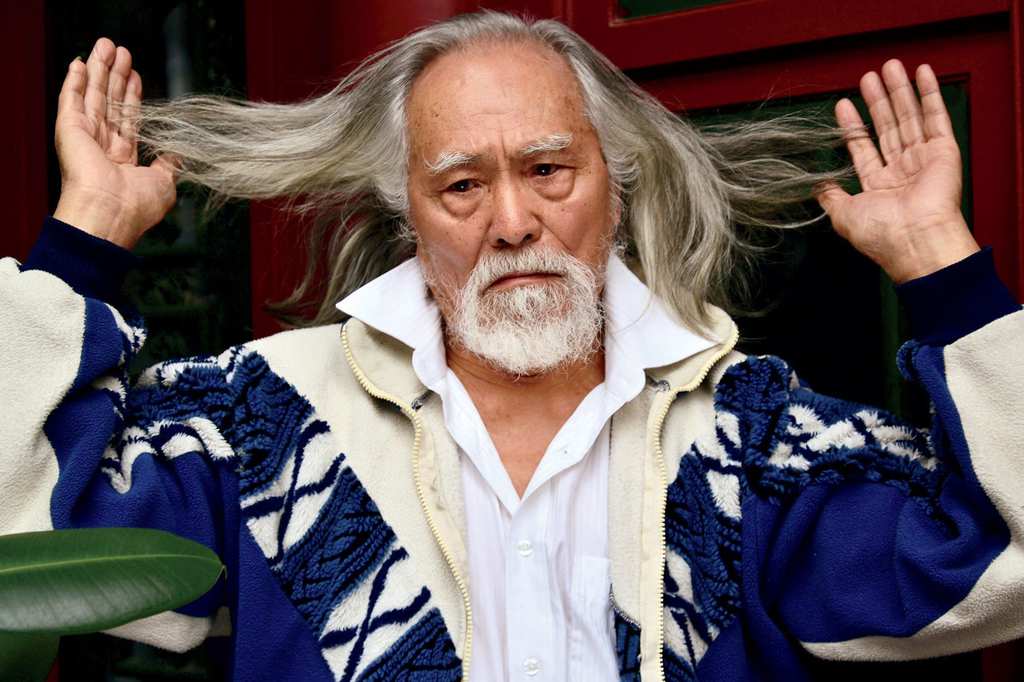 Wang likes to “look for trouble,” rather than taking the easy route in life. This was clear in 2005, when he came out on the runway shirtless at Fashion Week in Beijing. Deshun does have a white hair and beard, but he decided to live by the idea that age is but a number. “Age only becomes a barrier if you think about it … there is biological age and there is another that is determined by your state of mind,” he tells people. 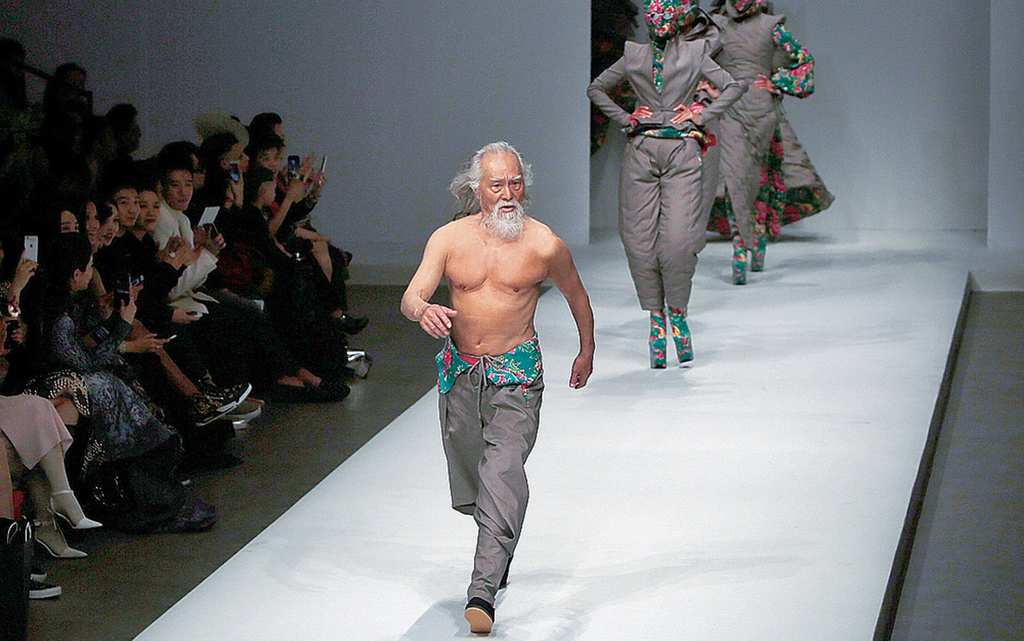 Wang at 80-something is so famous that his wife thinks he needs to stop doing interviews, as she does not like the spotlight. However, Wang again “look[s] for trouble” and does interviews anyway on the sly. He does them at the gym sometimes, where he works out every day.

Amazingly, he had only done so since age 50, but he has been strict about attending daily. Wang works out so much that he can pretty much eat whatever he wants- and he takes advantage of this fact. 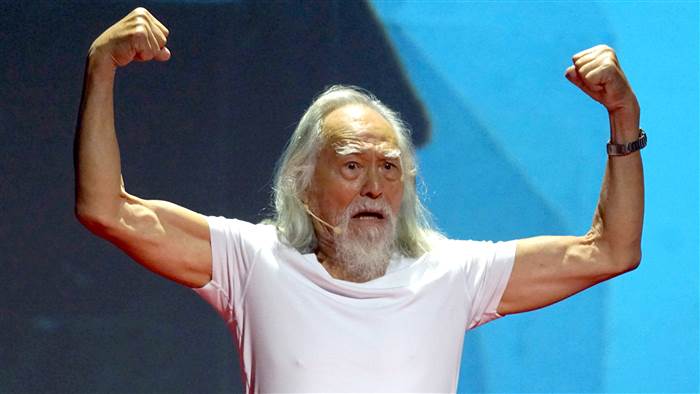 Deshun is an inspiration, as he shows that aging is not all that bad, and that you can truly be young if you think young. We are all excited to see what he does next. Meanwhile, Wang is hitting the gym, and acting in many television shows and movies. He is living his golden years for sure.

See How Victoria Beckham Celebrated 10 Years In The Business

On September 16th, Victoria Beckham took to London to celebrate the tenth anniversary of her brand. ...

The Best Beauty Looks At The 2020 SAG Awards