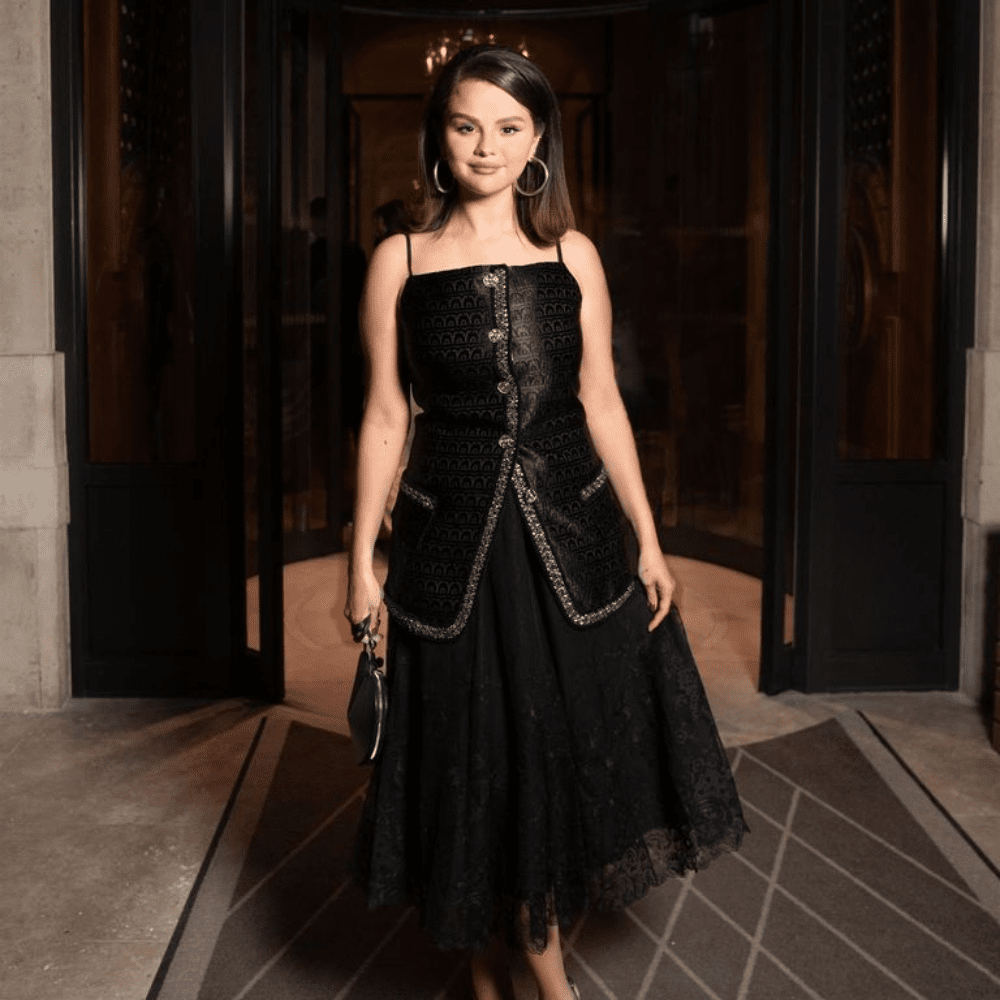 Selena Gomez has been in Europe to promote her cosmetic brand Rare Beauty. Throughout this time, she has been spotted around several countries wearing fashionable outfits that have been making headlines across the continent. After being so daring on stage with her clothes, Selena looks like she has toned it down on the outfits but still looks amazing! The singer and actress has been spreading her wings to fly, and it seems like her reach has spread all the way to the world of fashion! 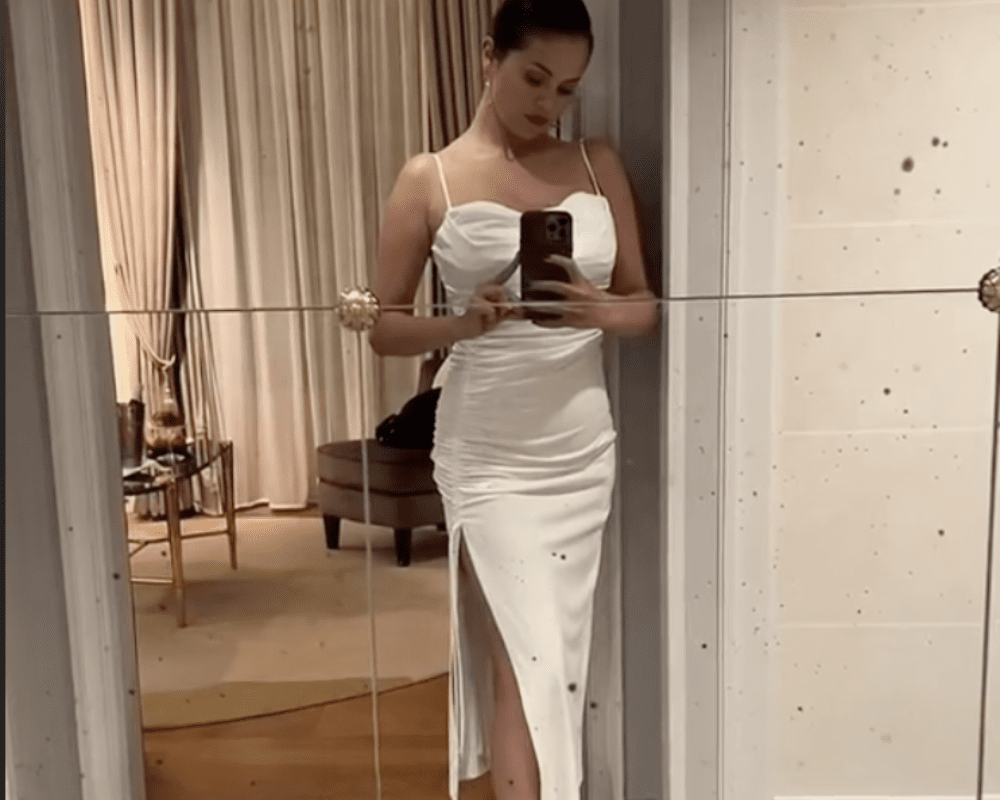 Selena Gomez in Italy was a sight that left people stunned! The Only Murders in the Building actress has worn four mini dresses so far and a miniskirt and blouse in Milan. Fans spotted Gomez in the Italian fashion capital over the weekend. She also wore a tweed dress sans coat, a black and white striped dress, a black mini dress, and a pink mini dress.

Certainly, Gomez wouldn’t let her fans down and shared some more of her Parisian wardrobe, both in TikTok’s time-lapse story before she left Paris and on her account with pictures of herself in a white sleeveless dress before dinner, and wearing a black mini dress with a longer tulle skirt underneath before leaving a Parisian restaurant.

In the morning, Gomez swapped her wardrobe around and wore an orange mini skirt and green button-down shirt to attend her Rare Beauty event in Milan. Gomez has been working hard to promote her new line of Kind Words Lipstick and Lip Liners. The child star has emerged as a fashion icon over the years. Her style is always unique and looks great. The actress is currently on cloud nine as the second season of her comedy mystery Only Murders in the Building, also starring Martin Shorts and Steve Martin, is streaming to rave reviews!

There's no denying that the trend of getting pre-loved clothes and accessories has been on the rise ...

Since Ariana Grande made a name for herself as a solo artist in the music world, she has not just ...

Christian Dior is going all out with its new high jewelry presentation, which they're showing off ...