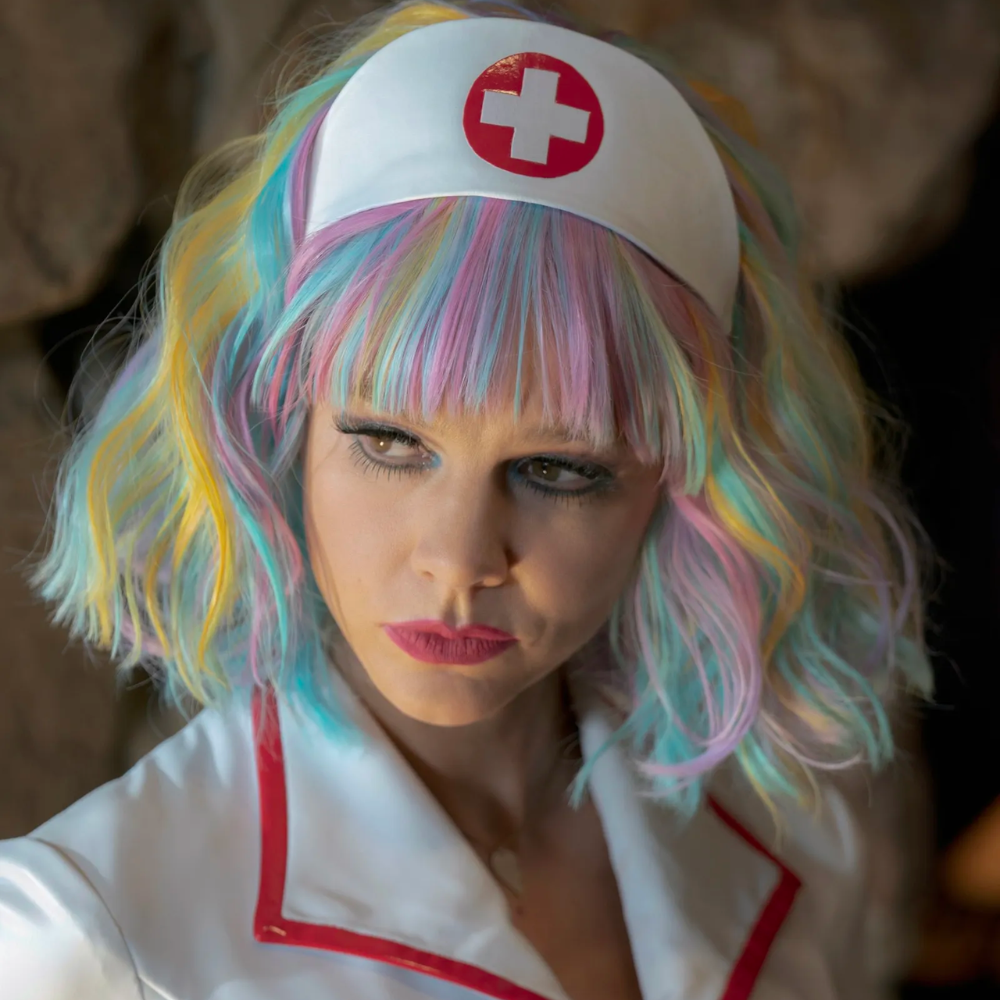 Selena Gomez recently brought some serious cheer to her fans, debuting rainbow-colored hair in a Tik Tok clip. The multi-talented singer and actress loves to experiment with her hair; from long hair to short, she has tried it all. This time, it seems like the “Who Says” singer is ready to play with colors.

In a recent video, Selena was seen supporting multicolored hair, which fans have assumed is for her role as Mabel Mora in the mystery-comedy show Only Murders in the Building. During the eight-second clip, the pop star is seen blow-drying her hair with an automatic hand dryer. The fascinating thing is she does not move a strand of her hair to dry it properly, which might make one feel that she didn’t color her natural hair, but our guess is she did not want to go the extra mile and wear a wig. The comment section was filled with speculation on whether it was her natural hair colored or a wig, and some pointed out how her look resembled a lot of a character of Netflix’s new hit series, Wednesday, Enid Sinclair. 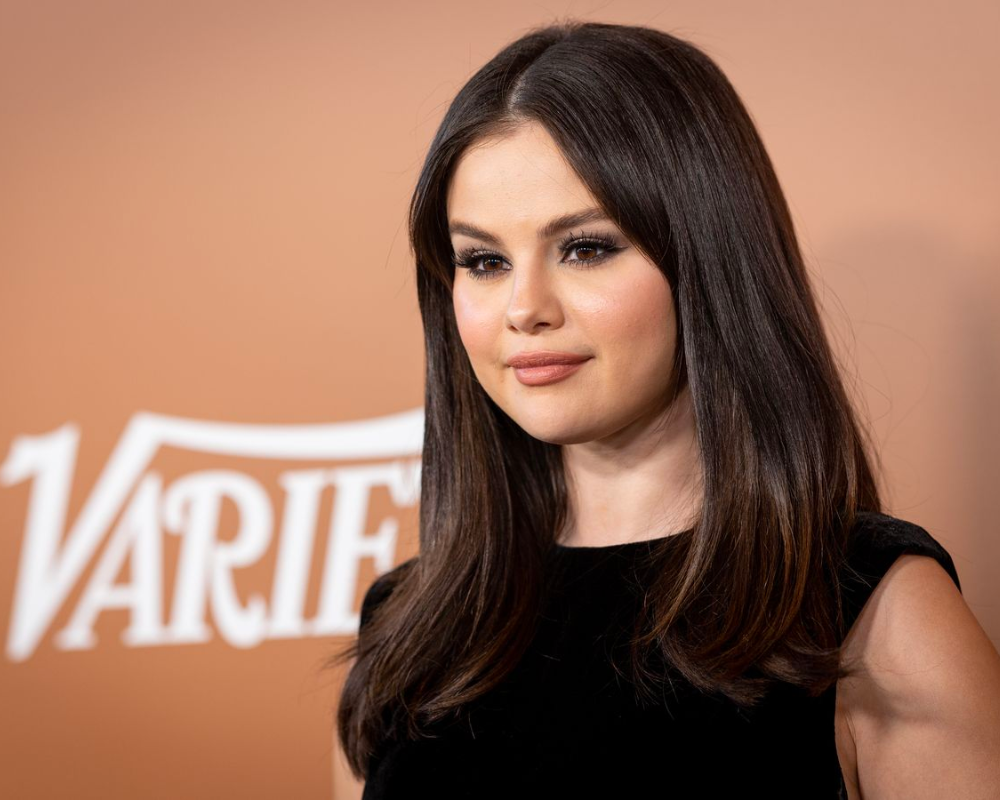 This is not the first time the “Rare” singer has been seen in such a colorful mood. In a recent picture posted by her nail artist, one can see each nail painted in a different shade. The artist gave it a cute caption that said when Selena could not pick one color to complete her red carpet look, she went for all of them. And we have to say, her nails and the black dress looked amazing! Gomez has a lot of accolades to her name, from the Choice Television Award to the Primetime Emmy Award. She was also nominated for a Grammy for Best Latin Pop Album in 2021. Apart from being an actress and singer, Gomez is the founder of the makeup brand Rare Beauty.

Modeling Has Been Changed By Hanifa’s Viral Fashion Show

Every once in a while, a designer comes along and turns the fashion world on its head. Anifa ...

This New Model Is Breaking Barriers, And People Can’t Get Enough

Vivian Eyo-Ephraim is the new swimsuit model for ASOS Curve, and people are applauding the online ...

The Royals Have Fashion Hacks No One Knew They Needed

No one in the world is expected to keep it classy quite like the Royal family. But the world ...