He may have gotten a new job role as the artistic director of menswear at Louis Vuitton, but that does not mean that Virgil Abloh is not jumping on any other collaborations. In fact, Nike recently announced that Abloh will dress tennis champ Serena Williams when she plays in the US Open tennis tournament. From pieces in the appropriately-titled “The Queen Collection,” Serena will be wearing items in off-white when she competes. 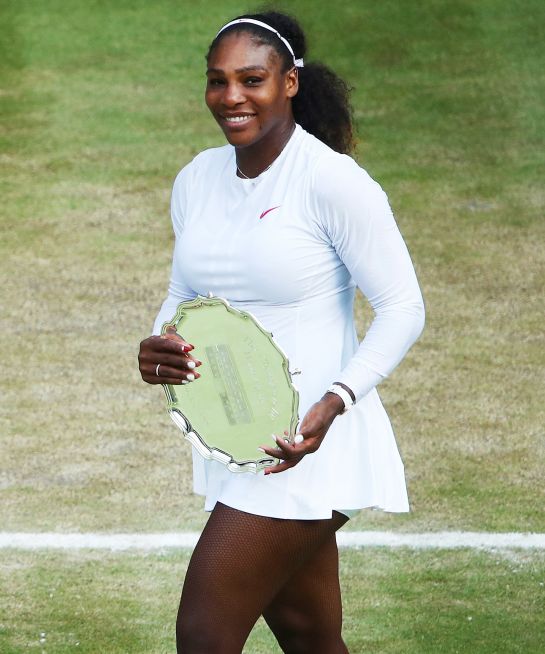 “With Serena, we have one of our generation’s most powerful, inspiring athletes as the muse,” Abloh said in a press release. “I was trying to embody her spirit and bring something compelling and fresh to tennis.” This will be the first time Kanye West’s protégé will be working with a tennis dress, but as unfamiliar as it may be, that is not going to stop Abloh.

The artistic director explained that he was inspired by the ballet and will create a tutu-like skirt. To go along with Abloh’s Off-White collection, which is fit for a queen, Nike created a custom dress based on Williams’ body. 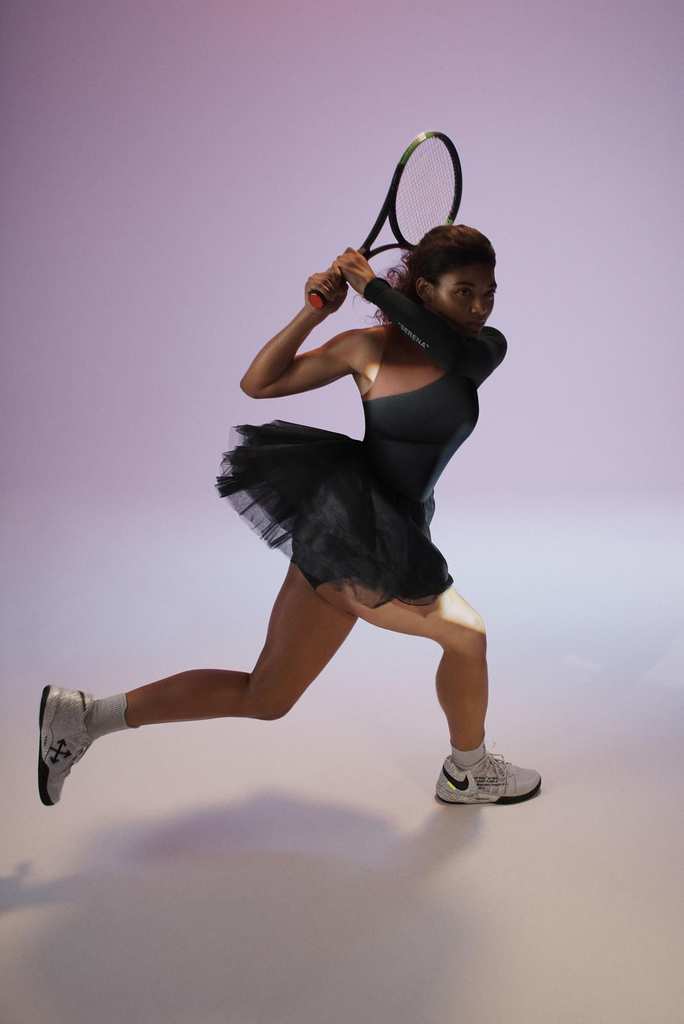 “What I love about tennis is the gracefulness. It’s an aggressive and powerful game, but it takes touch and finesse,” Abloh continued. “So the dress is feminine, but combines her aggression. It’s partially revealing. It’s asymmetrical. It has a sort of ballerina-esque silhouette to symbolize her grace. It’s not about bells and whistles and tricks. It’s just about it living on the body, and expressing Serena’s spirit with each swing of the racket.” 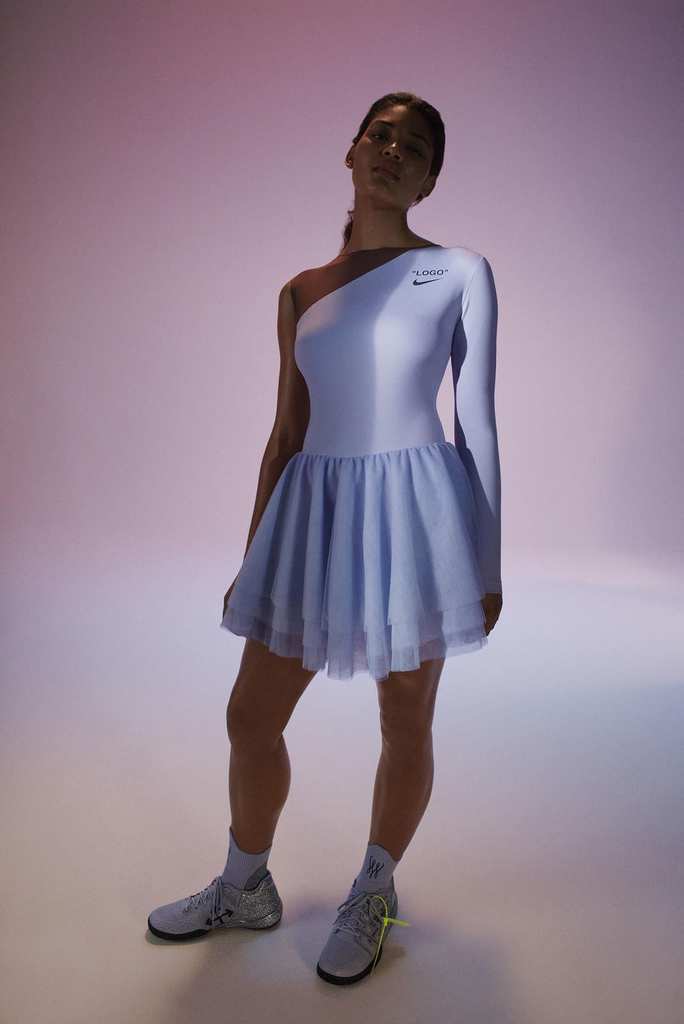 Meanwhile, Williams loves it. “When I first tried on the dress, I felt very strong and feminine at the same time,” she told Vogue. “It has all the really strong elements, from the leather to that really cool stretchy material. I felt so feminine in the tutu, which is probably my favorite part of it. It really embodies what I always say: that you can be strong and beautiful at the same time.”

When Lady Gaga arrived at the recent Golden Globes Red Carpet, her stunning Valentine gown had an ...

Among all the fashion-enthusiast celebrities, rapper Cardi B is one of the few first fortunate ...

5 Spring Jewelry Trends to Go Crazy Over in 2023

Jewelry is the final touch to complete your look. The right necklace or earrings can add grace to ...