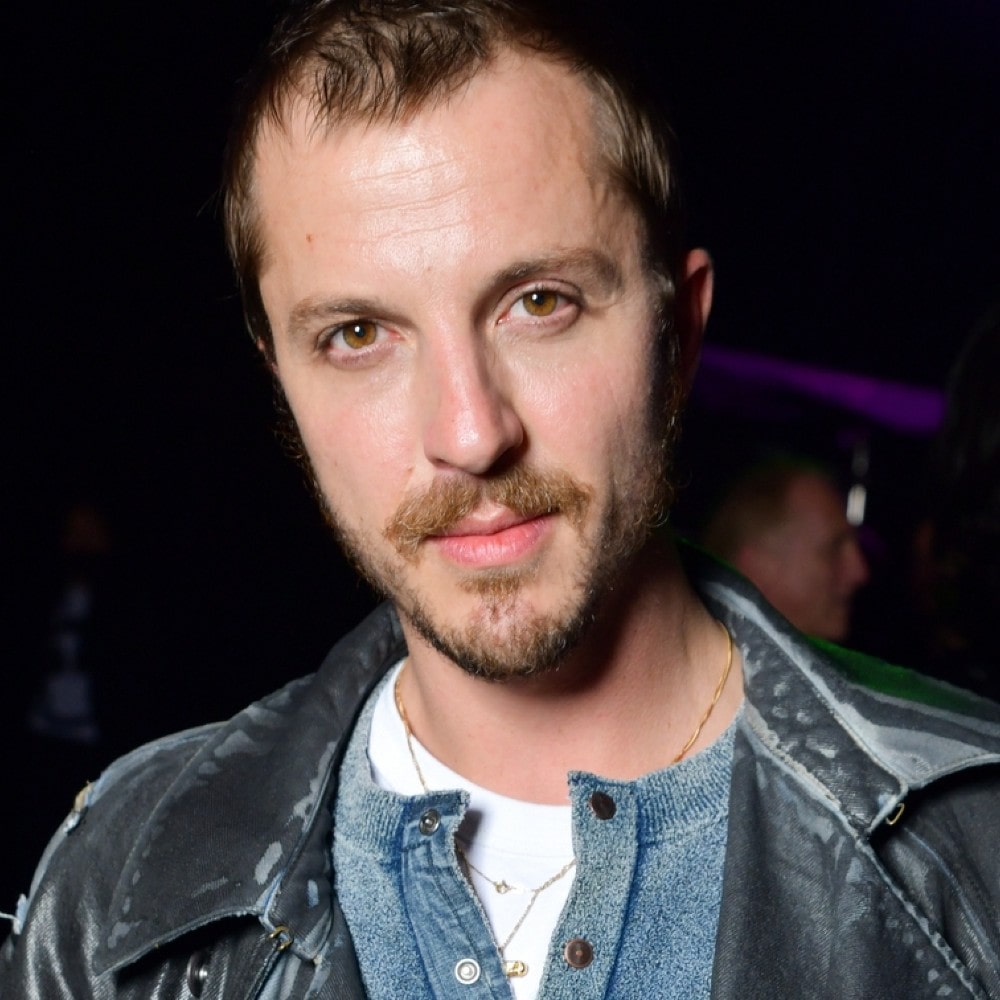 The fashion show will unveil the fall 2022 collection of Diesel. As the second runaway collection of the new Diesel creative director Glenn Martens, the wardrobe collection will uniquely feature all-gender ensembles. The brand also officially confirmed participating in the Milan Women’s Fashion Week on coming September 2022.

Last June, Martin made his debut as creative director of the label Diesel with a coed runway collection. The designer embraced an ironic expression by playing with street-wear essentials, especially denim, reinterpreted through a sexy surreal filter. He presented his collection on the backdrop of an engaging short movie, featuring a gaming-like vibe. 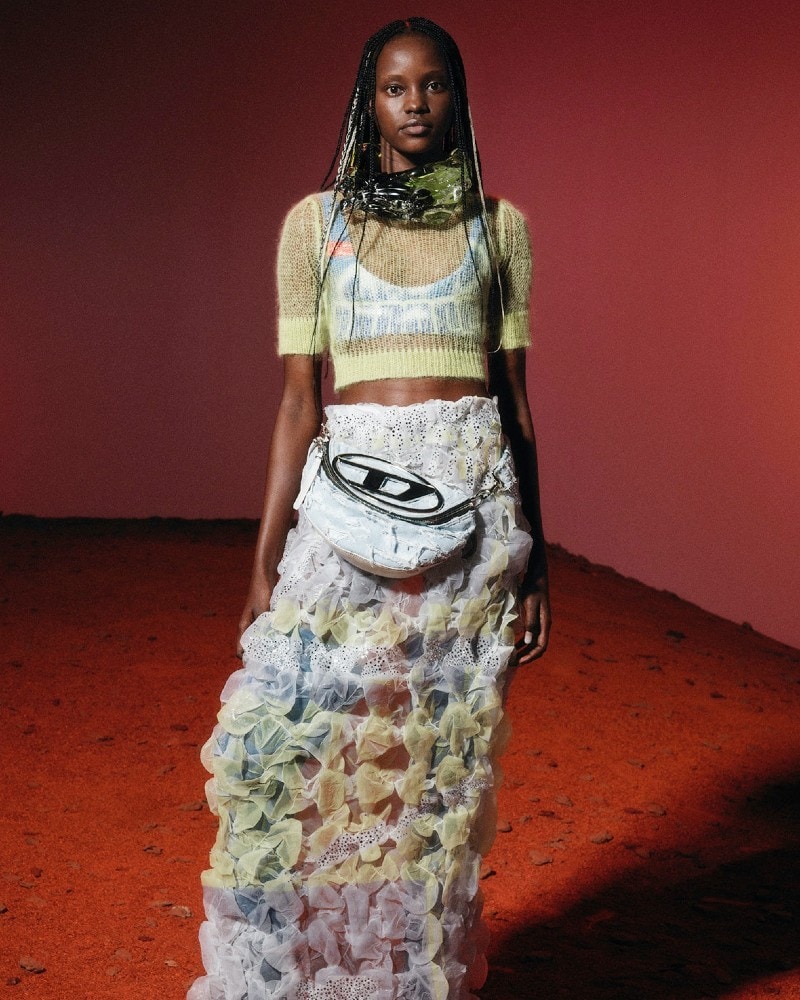 In the official debut fashion show, Martens translated his passion for influencing silhouettes into a variety of asymmetric designs, created by draped, twisted, and inside-out fabrics. Offering an ironic rendition of the classic bourgeois style, he also quilted Denim to create fun split parts in his ensembles. Completely keeping with the label’s policy of commitment toward sustainability, the designer introduced the concept of upcycled garments.

Paris-based fashion Designer Martens is also the mastermind behind the contemporary brand Y/Project, which is famous for its gender-fluid collections with avant-garde silhouettes created by reconstructed Denims. Under the helm of Chief Executive Officer Massimo Piombini, Martens is inducted into Diesel with the task of overseeing communications, interior design, and style of the esteemed brand.

Martens’ connection with Diesel is not entirely new. Back in 2018, Martens was chosen as a guest designer for Diesel Red Tag, the experimental capsule series of the label. Prior to this collaboration, the designer was already under the spotlight since 2017, after winning the coveted ANDAM Fashion Prize. As Diesel’s parent company OTB was the mentor and a sponsor of that award, it became easy for the brand to cherry-pick the next big talent of the fashion industry.

Stressing Out and Going Crazy Over Acne Only Makes It Worse

Being stuck indoors can be stressful, and what's even worse is it can also end up taking a toll on ...

The Best Fall Boots For Under $200

Now that fall is in full swing, and winter is on its way, we all know the one thing we must drop ...