With all eyes on the runways this September, there was no missing this collaboration from The Blonds with Disney for their Spring/Summer 2019 collection. The looks featured on the catwalk were most of the devious baddies from some of your favorite movies, and even Paris Hilton was chosen to model the look of Cruella De Vil.

“Disney Villains have long lived in the dark shadows of the beloved heroes and heroines of their stories,” President of consumer products and commercialization at Disney, Ken Potrock, told WWD, “and yet these characters are just as celebrated.” 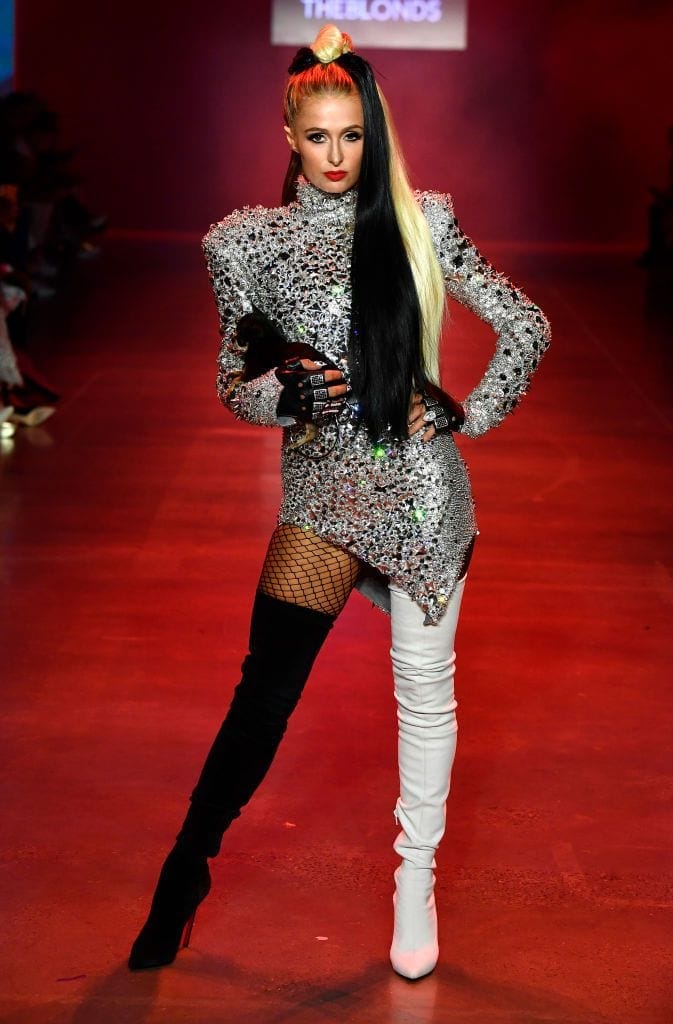 “The villains are meant to be secondary characters,” The Blonds creative director David Blond wrote, “but they have always stood out to us because they have the best style, [and] the most personality.” The designers searched the Disney Archive Research Library “to better understand each villain’s mythology, and viewed original artwork and sculpts,” and they certainly did a good job at it. 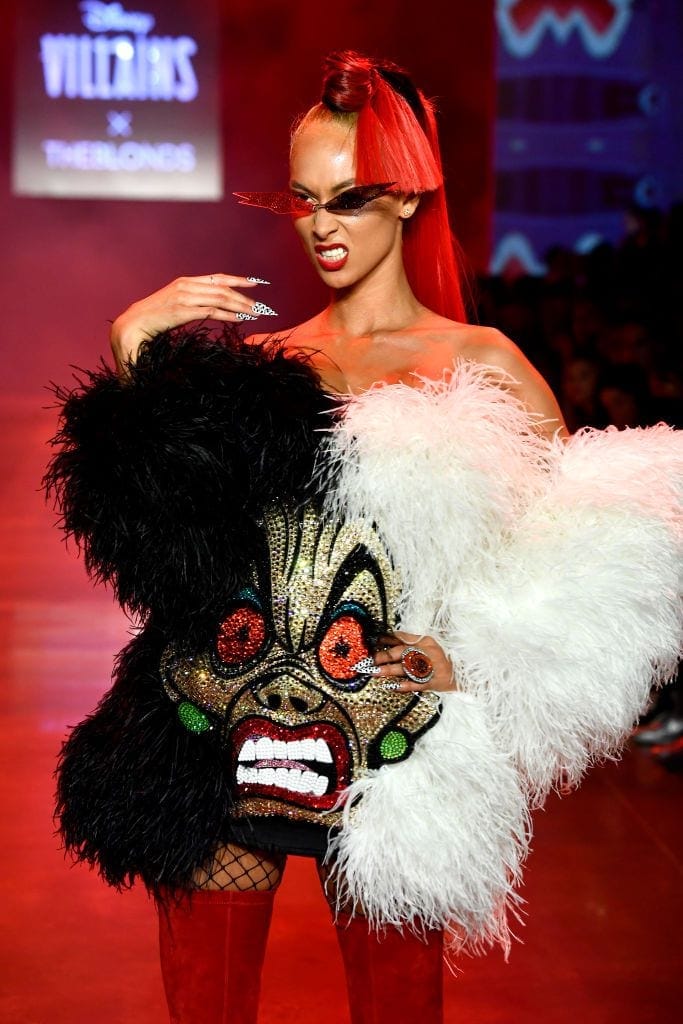 Some of the stand out looks on the runway included Ursula, with YouTube makeup artist, Patrick Starr, fully embodying the sea witch and two models playing Ursula’s pet eels, Flotsam and Jetsam. Meanwhile, designer and The Blonds co-founder, Phillipe Blonde, took to the runway to model an Evil Queen which featured a shiny golden cape, a mosaic of Snow White’s heart pierced through with a dagger.

The designers did not miss a beat with these looks, even with other models sporting Cruella De Vil’s face bedazzled onto a dress, with black and white furry fringes, and dalmatian nail polish to complete the look. 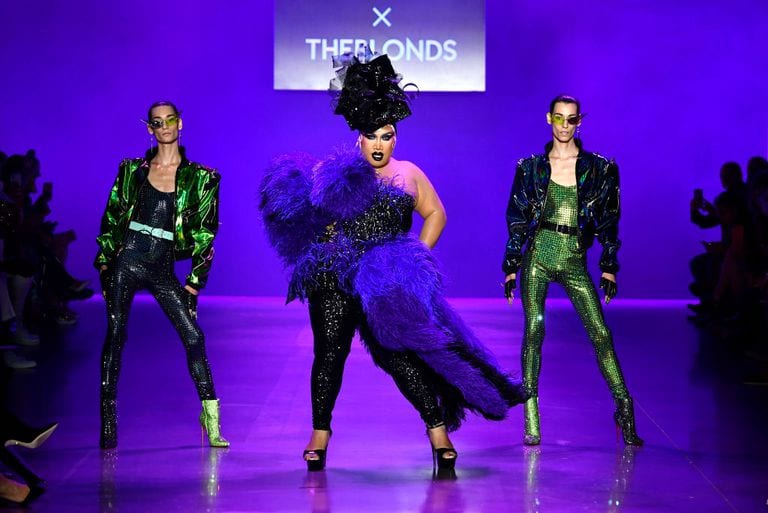 Who would have thought that some of the villains we love to hate could become the next big trend and seen in major stores and online? Well, this is Disney’s first ever villains fashion franchise, and everyday wear is also available on fashion e-tailer, Lauren Moshi. Apparently, it is now appropriate to have horned bedazzled bodice as part of your everyday wear.

Sustainable Brands That Make it Possible to Be Green and Trendy

Ethical fashion has never been more sought-after and highly regarded. People around the world are ...

Lash Lifts Are the Low-Maintenance Alternative to Lash Extensions

Most of us have endured a clumpy mess after piling on coats of mascara on eyelashes or we've ...

3 Recycled Clothing Brands to Check Out in 2022

Recycled clothing is a huge trend in the contemporary global fashion landscape; it improves your ...