The fashion industry is known for being incredibly cut throat with high pressures and insane demands. Many of these attributes have been portrayed in movies and TV shows with characters going up against each other to get ahead in the industry. However, although there is of course a sense of competition, this runway year there has been a shift and designers have been showing up to support one another. 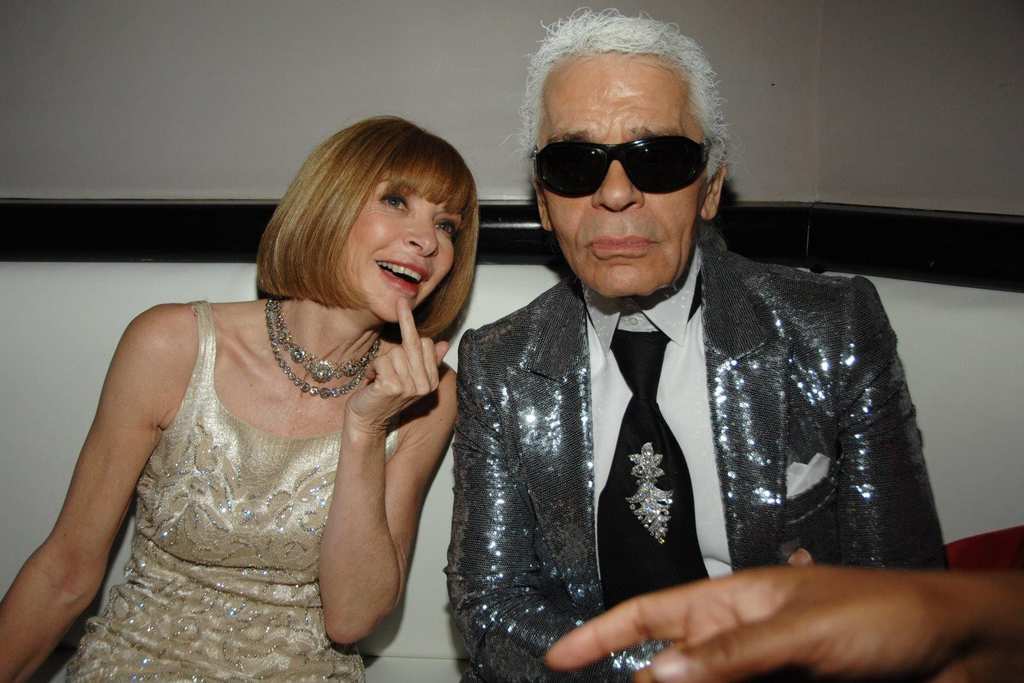 Donna Karan and Diane von Furstenberg put in the effort to attend Ralph Lauren’s car-themed show in Bedford, N.Y. In addition, Alessandro Michele, Pierpaolo Piccioli, and Anthony Vaccarello sat front row at Versace in Milan where Donatella Versace and the original supermodels including Cindy Crawford, Naomi Campbell, Helena Christensen and Carla Bruni paid homage to the late Gianni, in an iconic moment. Also, in Paris Alber Elbaz turned up for the Valentino show, Maria Grazia Chiuri was among the guests at Loewe, and the late Azzedine Alaïa sat front row at Louis Vuitton. 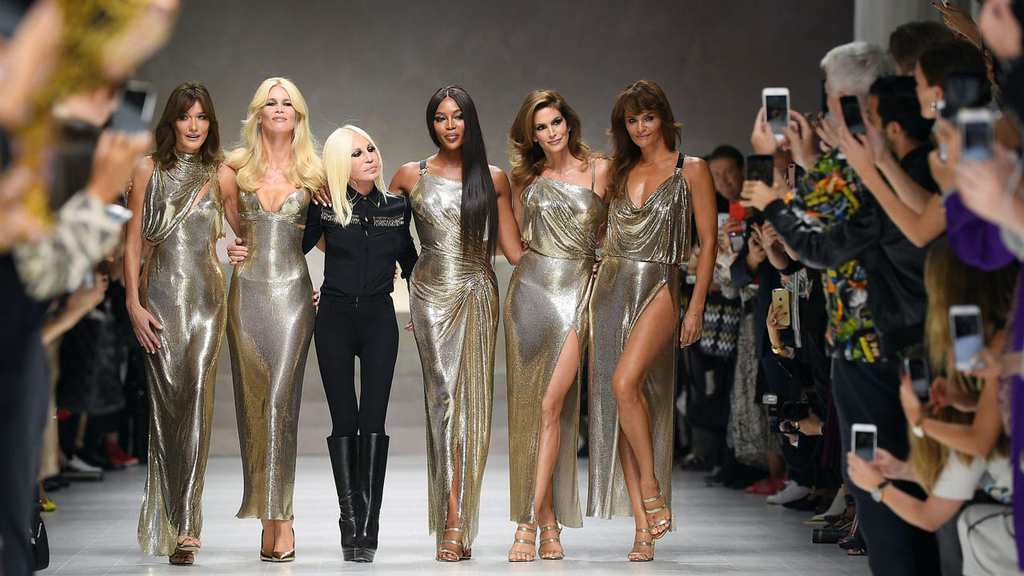 As for what has implemented this friendly atmosphere, Julien Dossena, creative director at Paco Rabanne weighed in and admitted “We’re all really friends.” He added “We formed a bond working together, so it’s important for us to cheer for each other. We’re a family.”

As it turns out, many of the high-ranking fashion personnel have all worked together at some point in a couture fashion house. For example, Natacha Ramsay-Levi, the new creative director at Chloé, previously worked with Ghesquière at Louis Vuitton making their bond go way back. 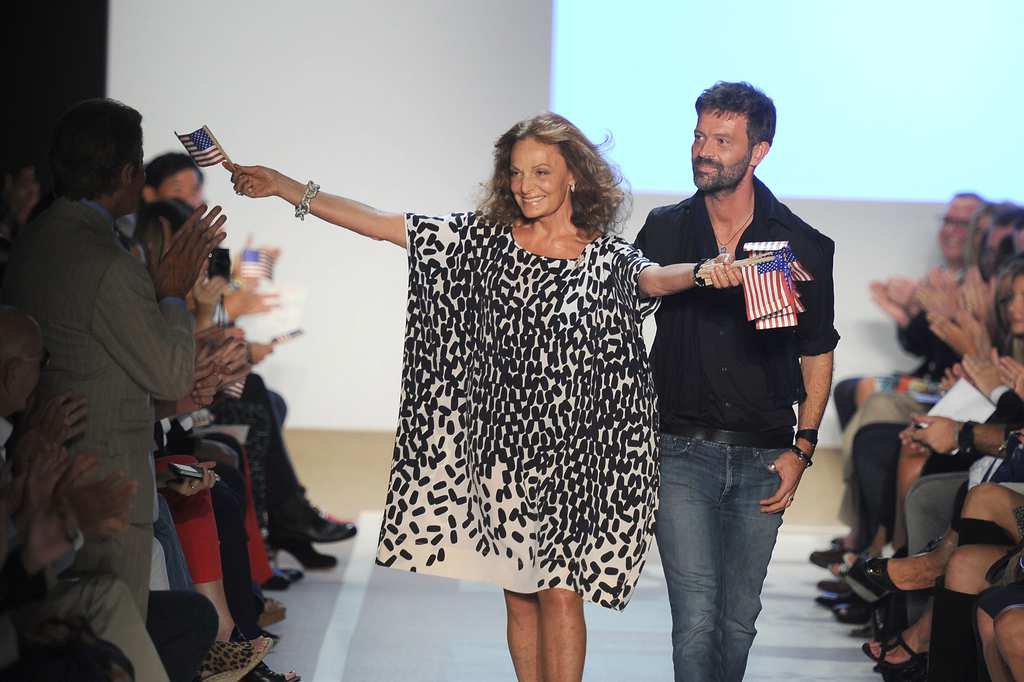 Other designers who rose in the ranks later on also noted the shift. Zac Posen admitted “We are all living in a confusing time. Optimism, dreaming, and relief are more important than ever, our job is to create beauty and give people a platform for escape.” This new wave of support and kindness in the fashion community is welcome and is something that we hope continues.

It seems as though congratulations are in order because Blake Lively is pregnant again! While this ...

Many people have gotten used to putting on makeup as part of their daily routine. However, you may ...

Could Friends BE any cooler?! We think not. Although the legendary sitcom came to an end 15 years ...