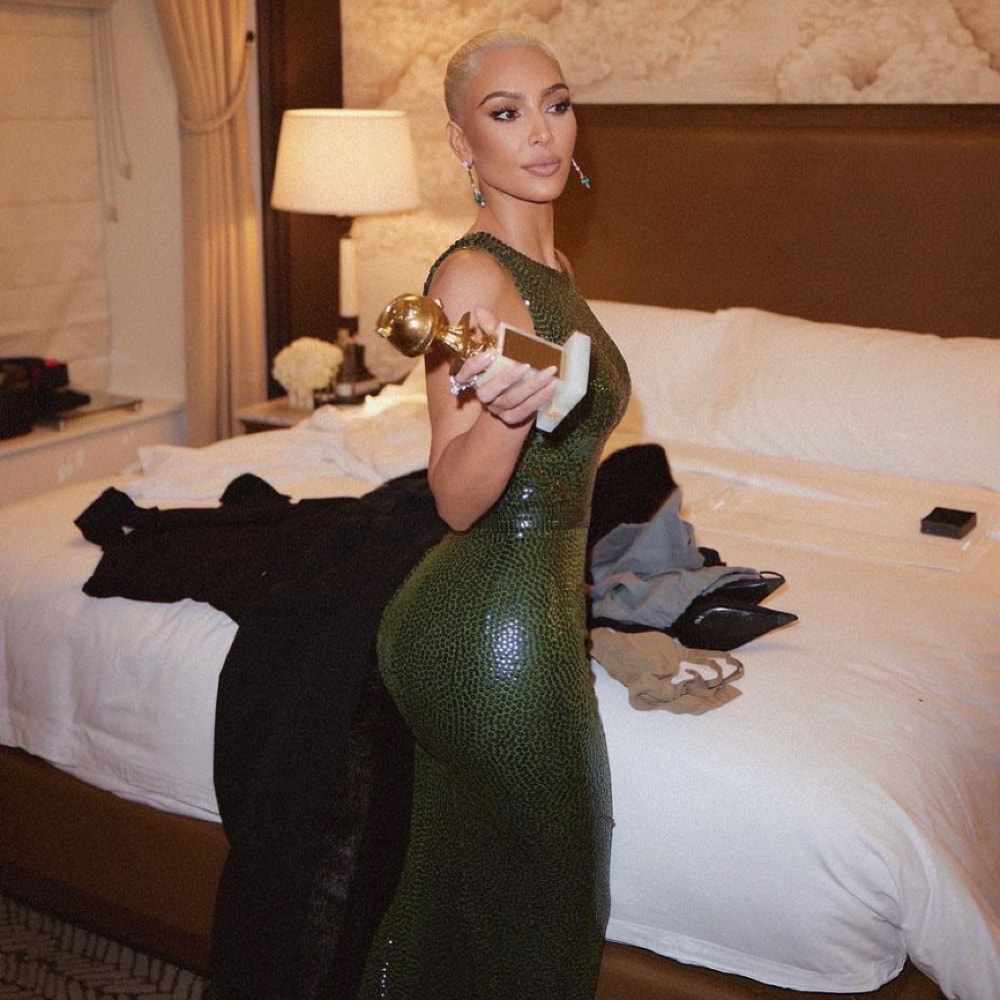 Kim Kardashian is in the news for several reasons and she was in it again after her visit to the Met Gala 2022. The social media influencer sported looks by Hollywood’s famous starlet, Marilyn Monroe. Her first look was a golden gown that was custom-made. Monroe had worn this very same outfit for the birthday party of a former President, back in 1962. However, that was not all. She slipped on another outfit that also belonged to the iconic beauty, Monroe…

As for her second look, Kim Kardashian wore another one of Monroe’s iconic looks. It was a sequined gown that had an open back and some detailing on the waist and was a forest green color. Marilyn had worn this gown in 1962 for the Golden Globe awards when she was awarded the Henrietta Award. But Kim looked gorgeous as she accessorized the outfit with gold-and-emerald drop earrings.

She made the look so real, considering she was actually carrying around Marilyn Monroe’s actual award from the Golden Globe. Apparently, her florist got the award just before the Met Gala had begun. Her Instagram account showcased a split picture of Monroe wearing the same gown on one side and Kardashian on the other side of the picture. Her caption explained how she was able to create this look. 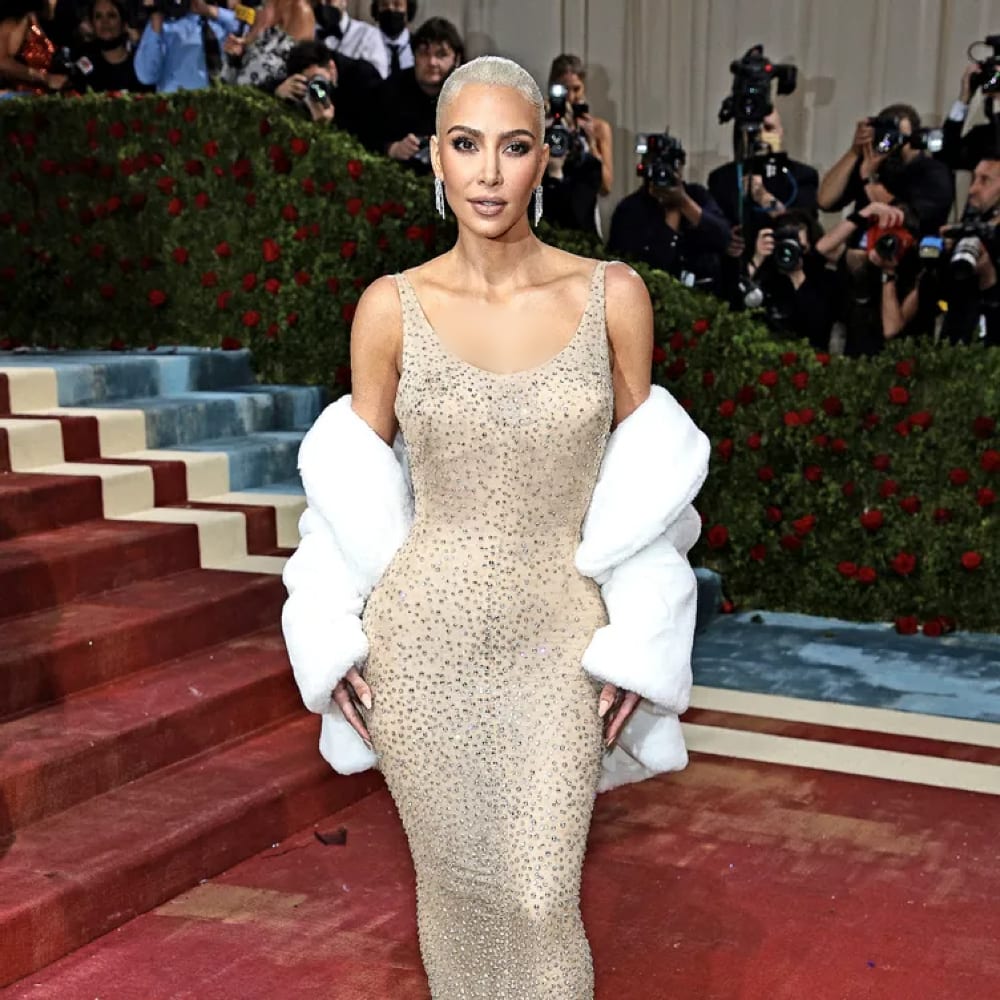 There was one small difference, though! Monroe had worn the dress with a halter neck but Kim made a few changes to the outfit. She explained that it did not suit her. She even posted a picture wearing the halter-neck version of the dress for reference and then made changes to the dress to suit her preferences. Most people still remember how stunning that outfit was back in the day and it continues to trend. Kim seems to have transported everyone back to that era by sporting these iconic looks.

It seems that low-rise jeans aren’t the only thing that we’re pulling out of the closet these days, ...

Now Is the Perfect Time to Experiment With Eyeshadow Shades

Does anyone else have an obsession with buying pretty eyeshadow palettes? Well, you’re not alone. ...

Chunky Sandals Are The Summer Shoe Trend for 2020

Although we have to question whether we’ll really be allowed outside too much this summer, it’s ...