You probably don’t need us to tell you that the last few Fashion Week events have been a little strange. From canceled events to online-only events, it has put the future of fashion into the lurch. However, it seems as though we’re getting to grips with the “new normal” now, and we have more of an idea of what the new face of Fashion Week will look like. This is just in time, as London Fashion Week is creeping up faster than we can say, “Louboutins.” 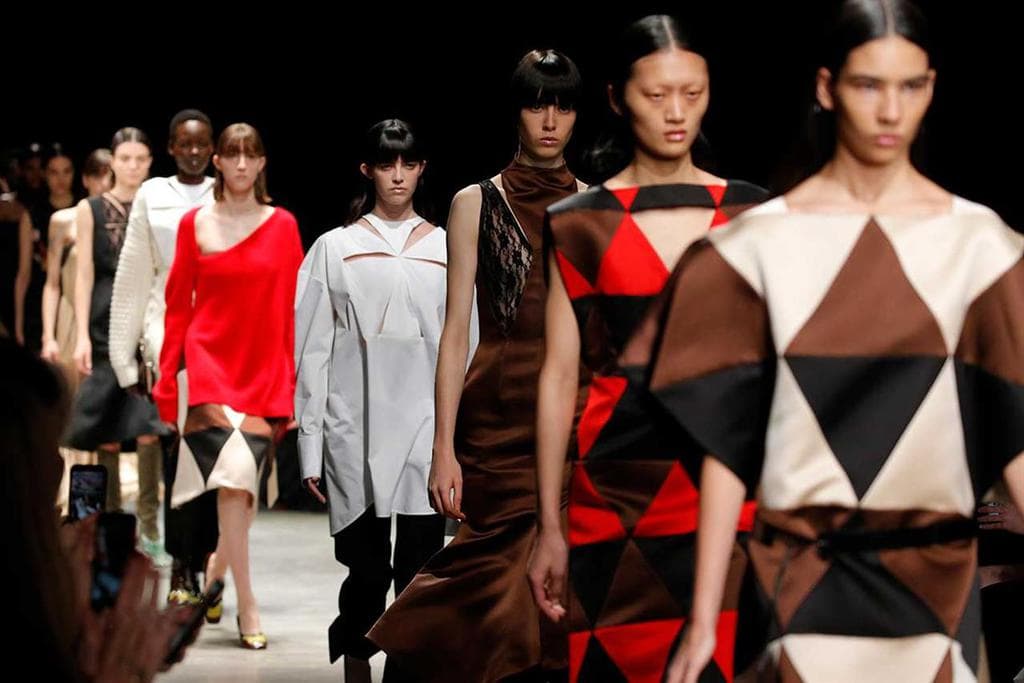 When Will It Take Place?

London Fashion Week will take place from 17-22 September, which is a relief to those who missed the canceled Men’s Week event back in June. While there were still digital runways and showcases, many missed seeing the models strut their stuff in the flesh. However, this previously canceled event has changed the September showcase. For the first time ever, London Fashion Week will be hosting a gender-neutral event that will include both menswear and womenswear designers. 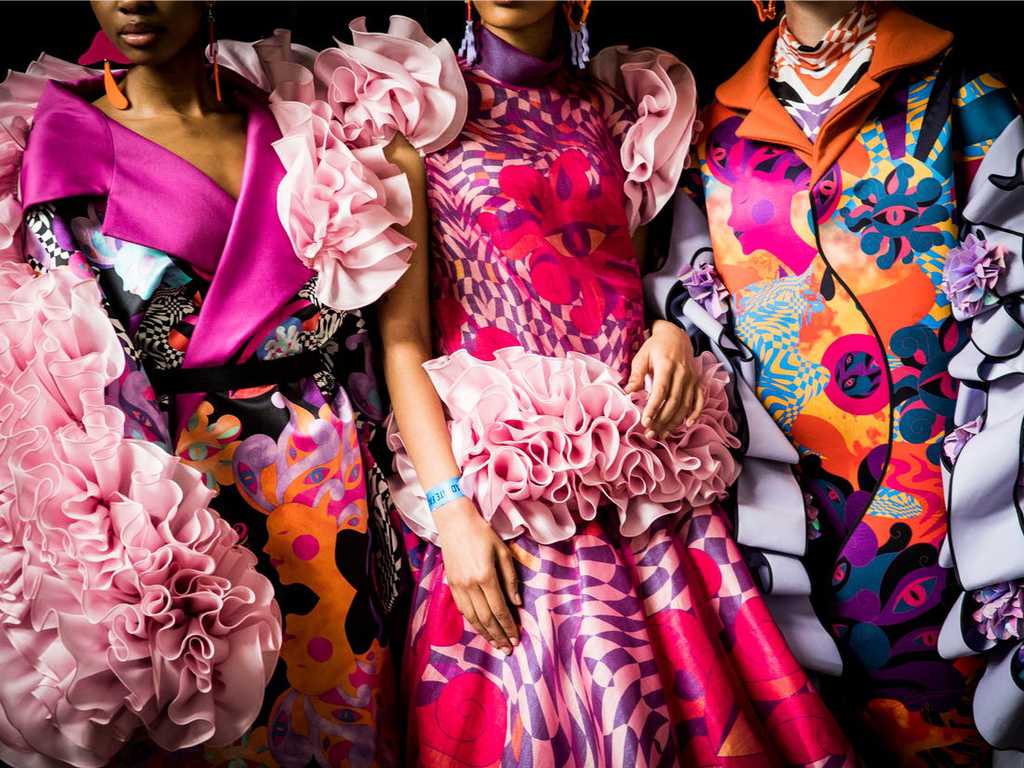 Will There Be A Physical Event?

In light of everything going on in the world at the moment, many have assumed that London Fashion Week will be a virtual event. Yet, that’s not the case. The event will instead be a mixture of physical and virtual shows, with big brands such as Burberry choosing to show their collections outside where social distancing can be adhered to. Other brands may also be choosing to do the same, while some are choosing a strictly-online schedule for the Fashion Week event. With this in mind, those who cannot attend the event – especially due to limited ticket sales – can still watch the event online and check out their favorite designers on their screens.

London Fashion Week may not be the event we all know and love it to be, but there’s no doubt about the fact that this change could be the start of something new.

The media houses have flooded our phones with photos of this summer’s hot favorite recoupling, ...

How To Style Your Jumpsuit

Although jumpsuits can be a nightmare when you want to go to the bathroom, there’s no doubt about ...