Just four months after marrying into the British Royal family, Meghan Markle, Duchess of Sussex, made her first solo appearance as a royal. The former Suits actress attended the opening of the Oceania exhibition at the Royal Academy of Arts in London on September 25, and Meghan Markle turned to a familiar designer for her outfit for the evening. 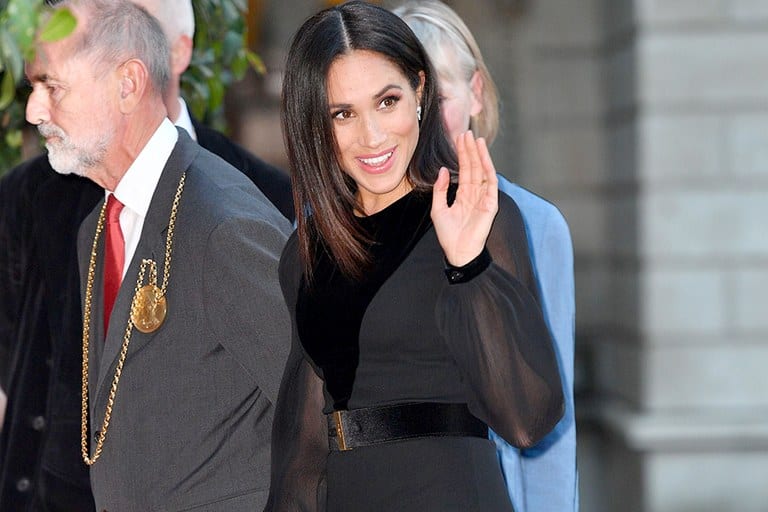 After choosing fashion house Givenchy when it came to her wedding dress, Meghan Markle turned to designer Clare Waight Keller once again for her most recent royal appearance. While she moved away from her signature boatneck, she did go for a simple LBD for the event and, just like always, Meghan Markle looked effortlessly chic. Moreover, her look resembled a similar look to the late Princess Diana, who made headlines when she looked stunning in an LBD. 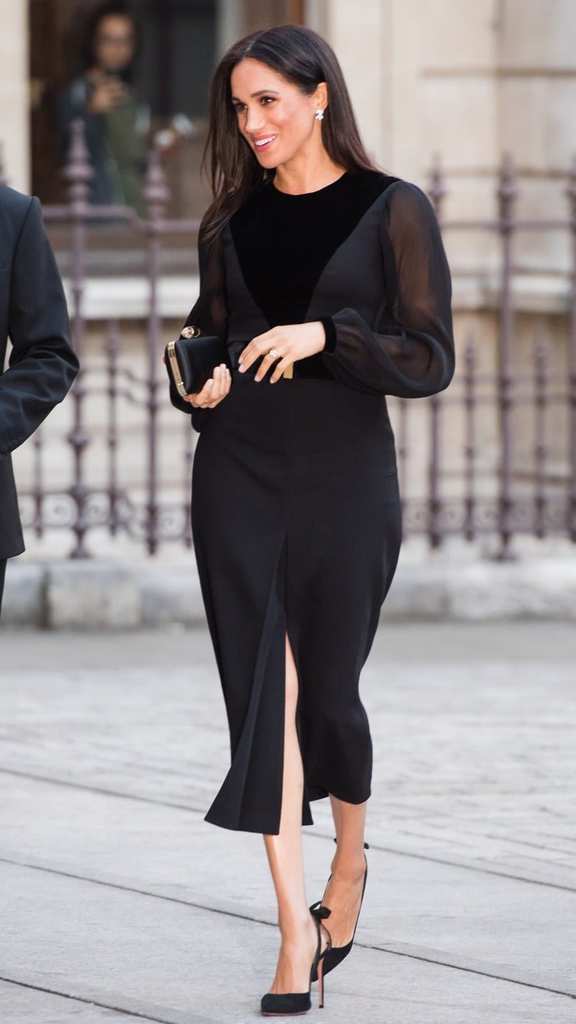 As many people with a keen eye for fashion would know, Givenchy’s most famous LBD was worn by Audrey Hepburn in Breakfast at Tiffany’s and has since become an iconic style. With Meghan Markle opting for an LBD, it has even got the royal approval. The dress featured an elegant neckline and cuffs, with sheer sleeves that resembled those similar to Kate Middleton’s favored Alexander McQueen ensembles. 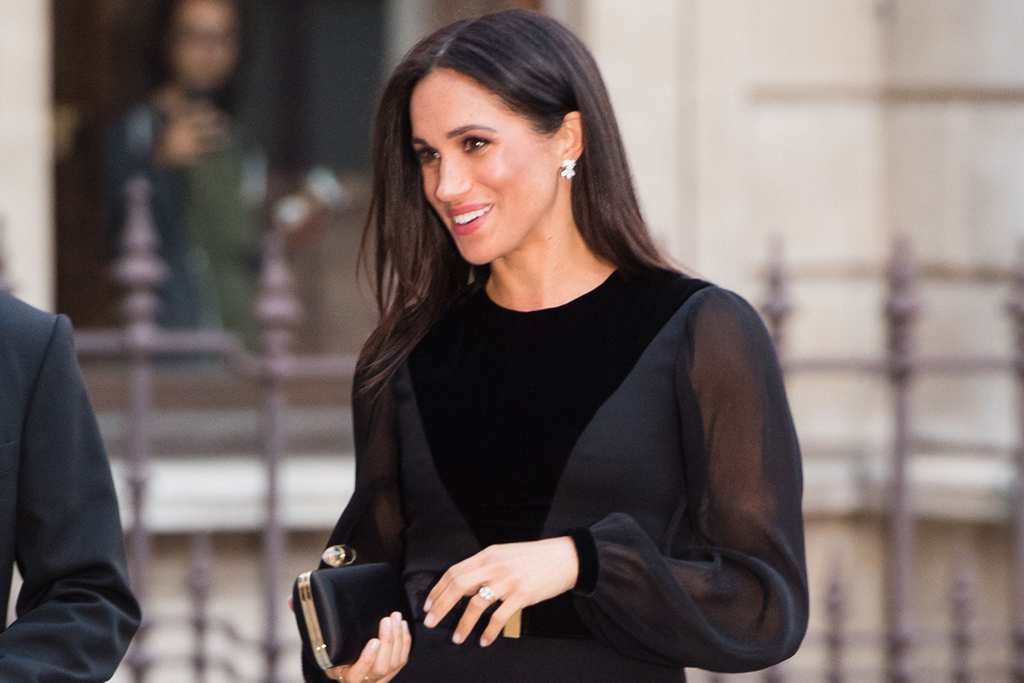 The Duchess of Sussex was a little daring with her look with a slit designed in the front of the dress and accessorized the look with Birks diamond jewelry and Meghan’s favored Aquazzura heels. Many of Meghan’s outfit choices throughout the year have been finished with Aquazzura pumps, proving to be a favorite of the Duchess.

Undoubtedly, we will be seeing many more royal appearances from Meghan, who has been traveling around the world since her wedding day attending royal engagements. This also means more fashion looks from the Duchess who is sure to never disappoint with her outfit choices.

Before Kanye West dipped into the fashion industry, he often expressed his desire to dress the ...

What Is The Terry Cloth Trend and Why Is It So Popular?

If you’re the kind of person that loves to keep up with the latest style icons and fashion ...

Kaley Cuoco married for the second time over the weekend, and she proved that her and her new ...