It might’ve been The Avengers: Infinity War, Shadowhunters, and BTS who were cleaning up at E! People’s Choice Awards. However, many stars seemed to stand out at the awards ceremony because of their sequin-themed attire. 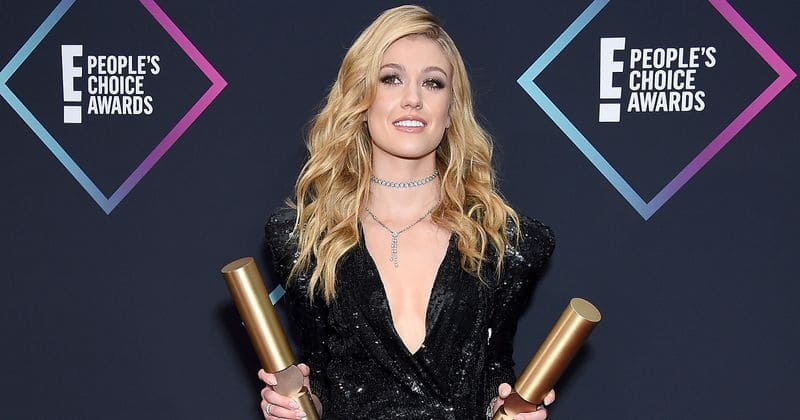 The trend was kicked off by the E! News host Giuliana Rancic. After turning up with a blazer that had sequins from top to bottom, she also dropped jaws with her black ankle boots. Another E! News correspondent to put the sequins trend into motion was Erin Lim, who also managed to pull off a feathered combo in her dazzling gown.

The world of acting lent some talented performers to the sequin trend, such as Susan Kelechi Watson, one of the stars of shows such as Louie and This Is Us. With an impeccable combination of black, silver, and green sequins, Kelechi Watson stood out from the crowd, despite failing to pick up an award. 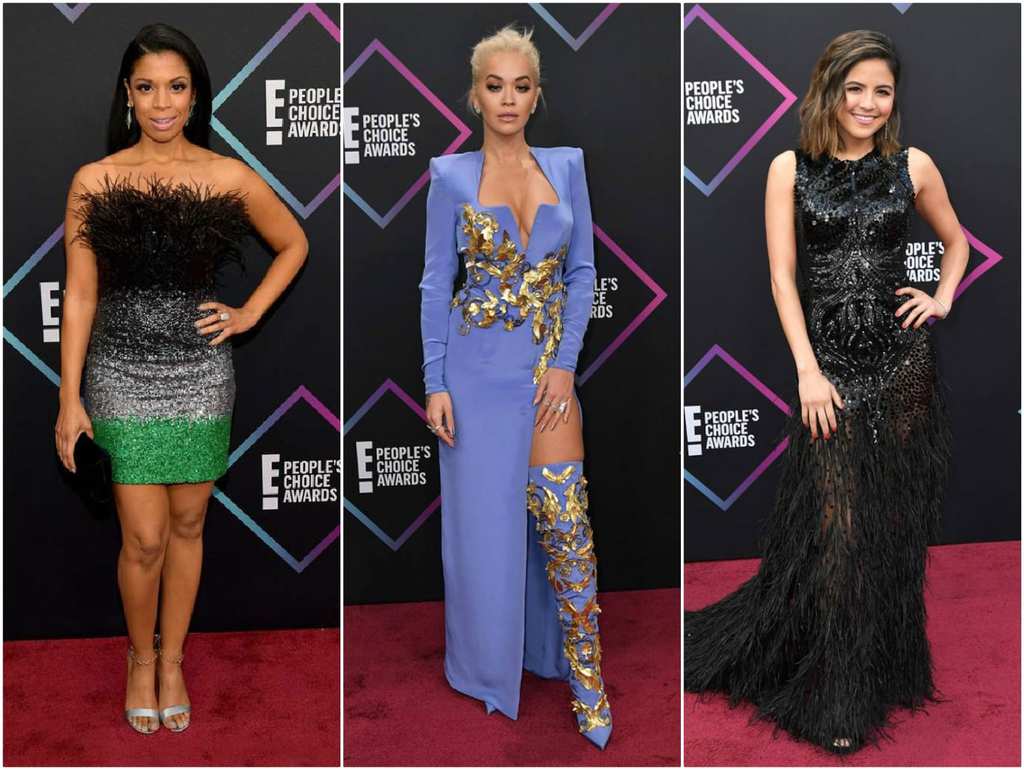 After being nominated for “Female TV Star of 2018,” Shadowhunters star Katherine McNamara attended the People’s Choice Awards in her very own black mini dress. There were also pop stars who joined in on the sequin-fun. Rita Ora took no prisoners with her gold-sequined dress. Her thigh-high boots were simply the icing on the cake.

Even the sports personalities of the year were getting in on the sequin fun. Nia Jax and Aly Raisman, who were both nominated for The Game Changer of 2018, hit the red carpet with sequins galore.

Although they both lost out to Serena Williams, they took defeat gracefully and with style. WWE star Jax looked extremely festive with her long-sleeve gown while Olympic hero Raisman went for a more sequin-centric mini dress.

Some stars were also keen to show off their sequins with their partners next to them. Take Rebecca King-Crews for example, who was happy to overshadow husband Terry Crews with her blue sequins and choker-like neckline. 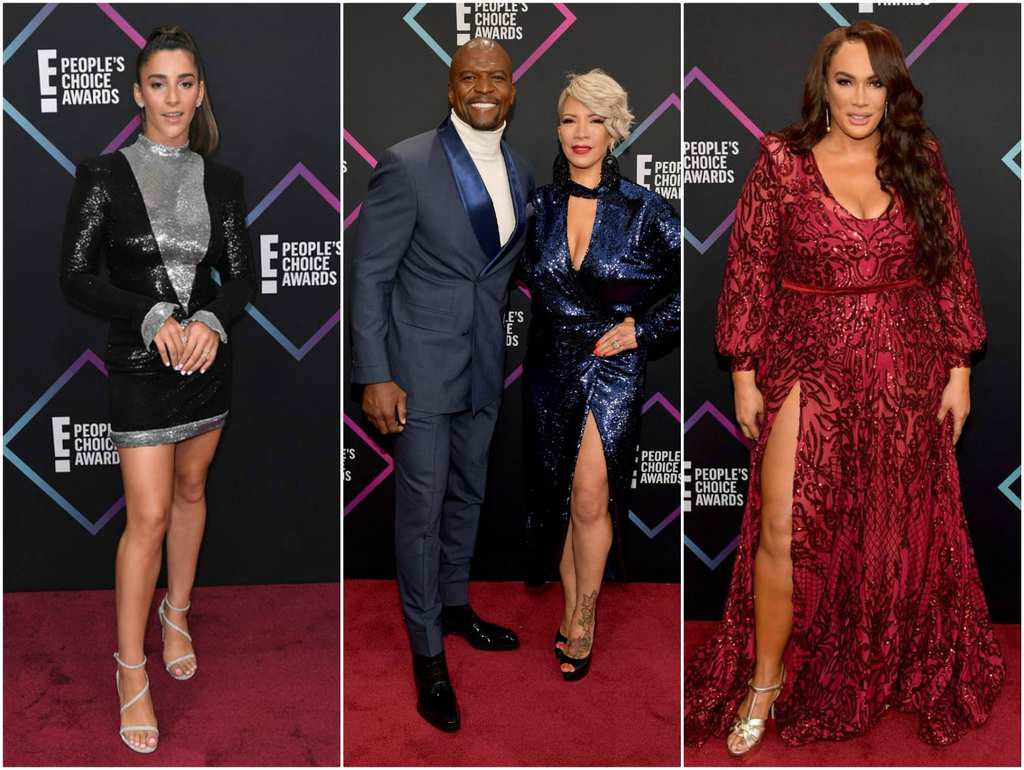 Ultimately, the show saw only one of the stars in question pick up awards, Katherine McNamara’s show Shadowhunters ended up picking up four awards. Nevertheless, the rest were some of the stand-out guests of the occasion.

If you’re the kind of person that loves to keep on top of trends, you’ll know that animal print is ...

In light of shoe protegee and worldwide acclaimed designer and businessman Steve Madden's ...