Tommy Hilfiger and Gigi Hadid have announced they are continuing their hugely successful collaboration and putting on a fourth runway show. Model, Hadid, debuted her designs for the Tommy Hilfiger brand in 2016 at New York Fashion Week for the autumn/winter 2016 collection and fans went crazy for it.

Perhaps it helped that Hadid enlisted the help of her model friends including Taylor Hill, Chanel Iman, Hailey Baldwin, Sara Sampaio, Stella Maxwell among others to walk in the show. From then it was expected that the collection would do well but the scale of it’s success came as a surprise to many. 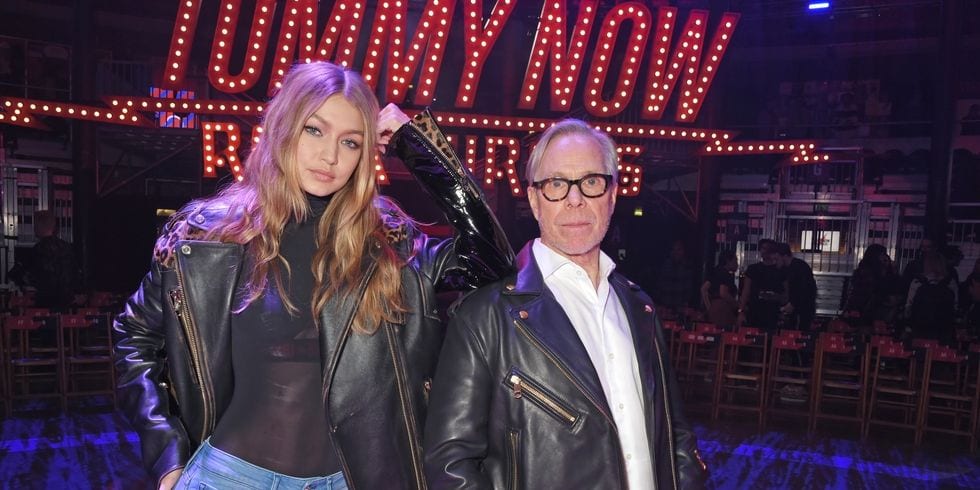 Perhaps this was down to Gigi Hadid’s involvement in the line, instead of only putting her name to it, she had creative input. She told Vogue in 2016, “Creatively speaking, it’s something that’s really true to my style, I wanted it to be something that when people look at it, they know I was the one who designed it, and that it’s something I would genuinely wear.”

As it turns out, Gigi’s passion for the partnership was also felt by her fans, leading it to sell out very quickly. Therefore, a second collection was created which debuted at a fashion show in Los Angeles, followed by a third collection debuting in London in 2017 and was attended by everyone from Lewis Hamilton to Bella Hadid. 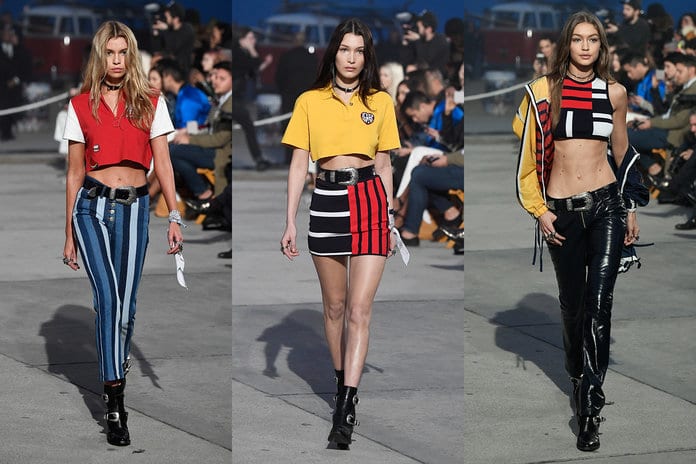 However, Tommy Hilfiger recently announced that his fourth runway show with Gigi would debut at Milan Fashion Week on February 25th. Similar to the last fashion show, the one in Milan will include menswear and Tommy stated “My vision for TOMMYNOW was to create a global platform that we could take on tour to bring our show experience to new audiences around the world.

“It’s about the fusion of fashion, entertainment and pop culture with experiences, performances and inspiring interactions that are designed around our consumers. As one of the fashion capitals of the world, Milan is the perfect place to celebrate our next TOMMYNOW show.” 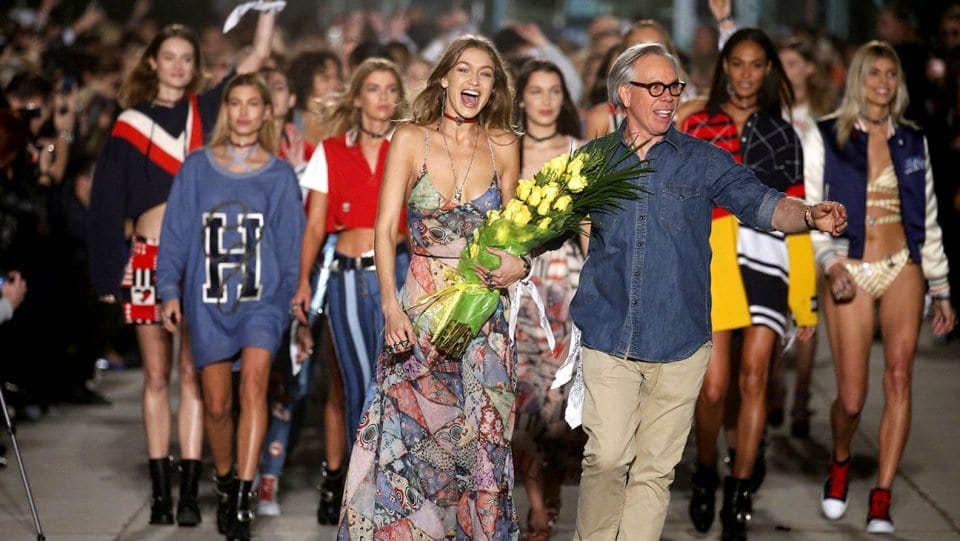 As for Gigi Hadid, the respected designer sung her praises and insisted “Gigi is a force in the fashion industry and the ultimate Tommy Girl, her positive, down-to-earth energy, and cool, effortless style continue to captivate her audiences around the world. I have loved designing the Tommy X Gigi collections with her and I look forward to continuing our partnership for another year.”

If you're out of ideas for Valentine’s Day and still determined to impress the man in your life, ...

If you have ever been pregnant, you’ll know that it changes your life in so many ways. While ...

Finally! Heels You Can Wear Comfortably All Day

Ladies, we all know that pain and agony. You go to the store to shop for shoes. You find an ...