You do not have to be an animal rights activist to object to the use of animal skin and fur for fashionable reasons. In fact, many consumers are now conscious of the consequences of the cruel industry, so they would rather choose faux fur instead of real ones. 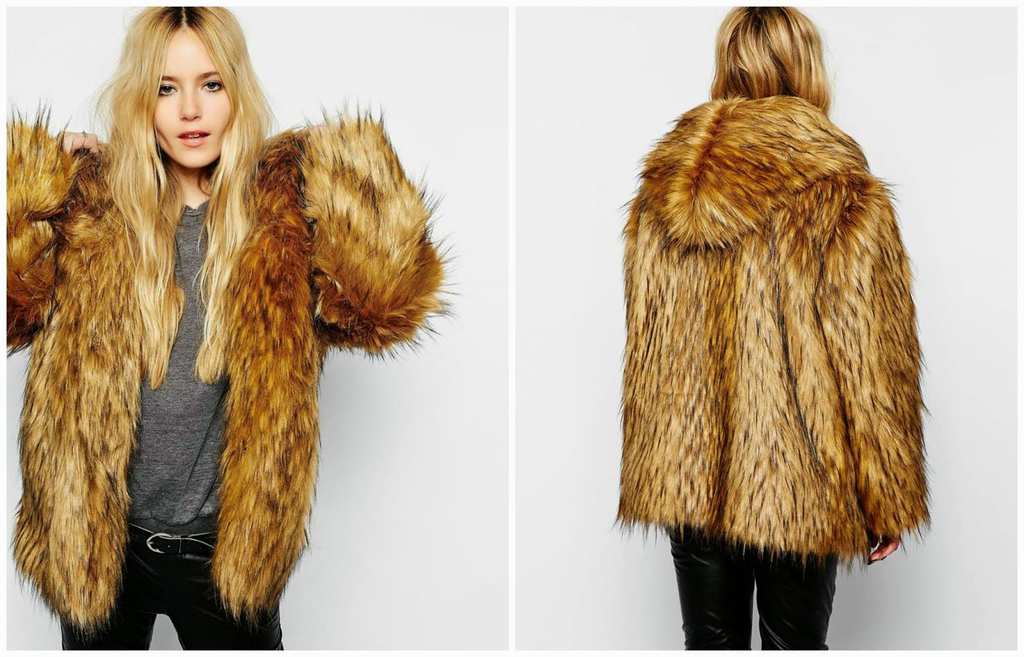 Although the fur industry does not have anything to do with controlling the population or survival of species – since they do not hunt animals in the wild, but rather have their own animals in fur farms that are raised for the sole purpose of producing wearables from them and making a profit – to say the field of fur is a harmless one would be a far, far stretch. 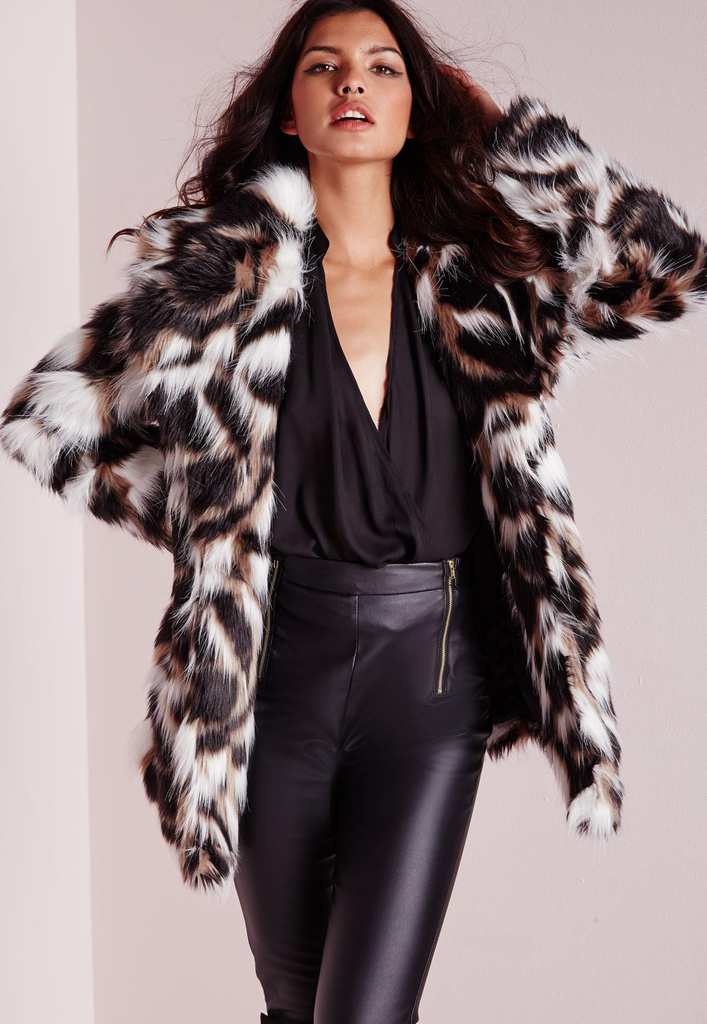 For this reason, it is good to know there is an alternative that looks just as good as the original and is 100% suffer-free. Since well-known brands would hate to turn down those who are obsessed with their latest fall or winter line, but do not want to contradict their personal belief, these brands came up with a solution to suit all. 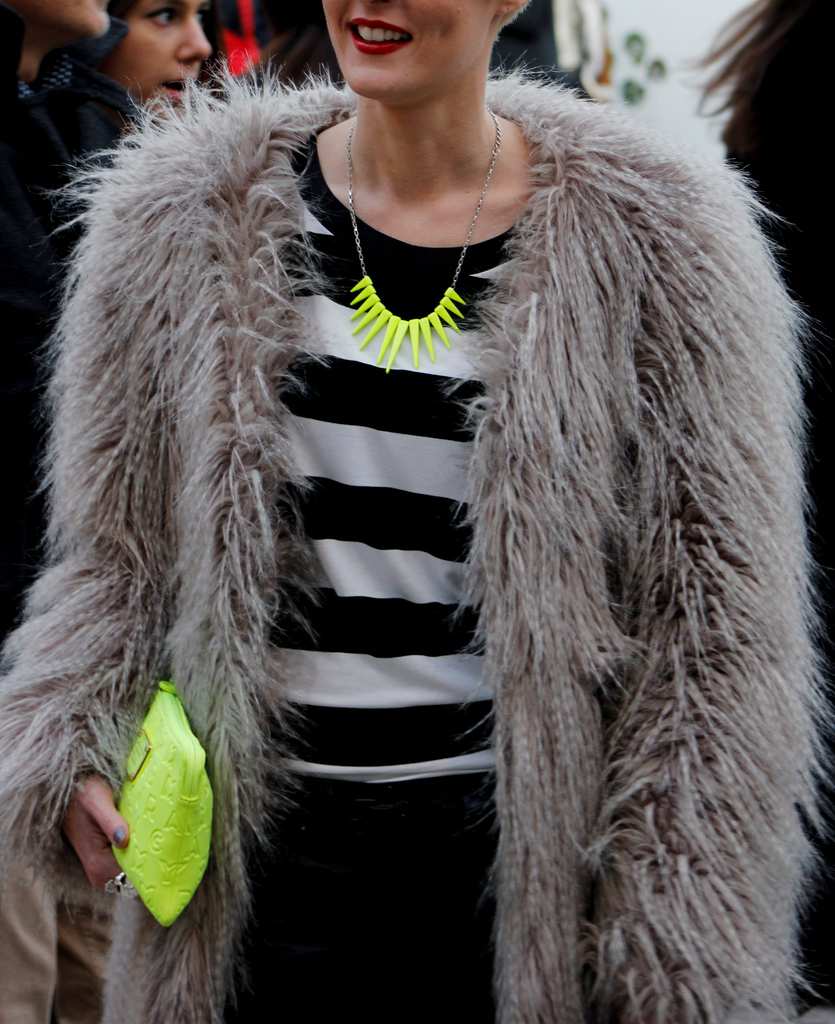 The brand is considered affordable but still maintains high class and does not compromise on the quality of its goods despite being budget-friendly. Their range of clothing, footwear, and accessories include animal-free fur. 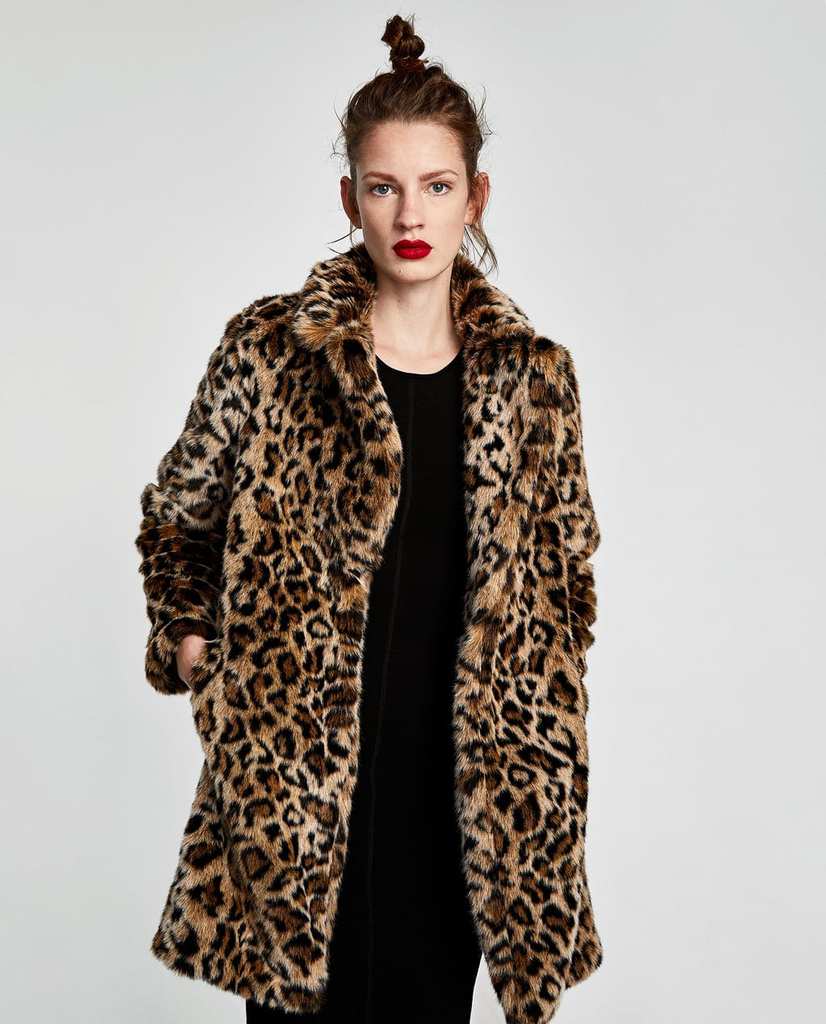 Hugely popular for its unique style and one of a kind designs, little do its shoppers know that the major chain has been anti-fur since 2006. The brand takes pride in selling cruelty-free wardrobes, including this stunningly colorful coat. 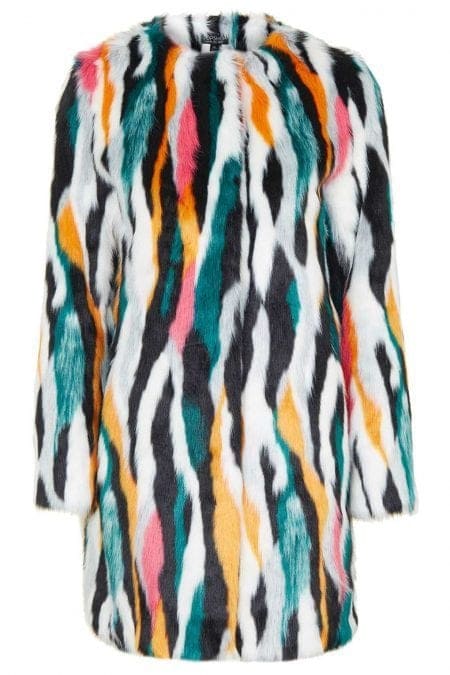 Although it emerged into the world of fashion being mostly US-based, H&M is now worldly recognized as a chain store that is both affordable and fit for all genders and sizes. It does not hit the “designer” title qualifications, but seeing as how they sell vegan-friendly fur, we are more on board than ever. 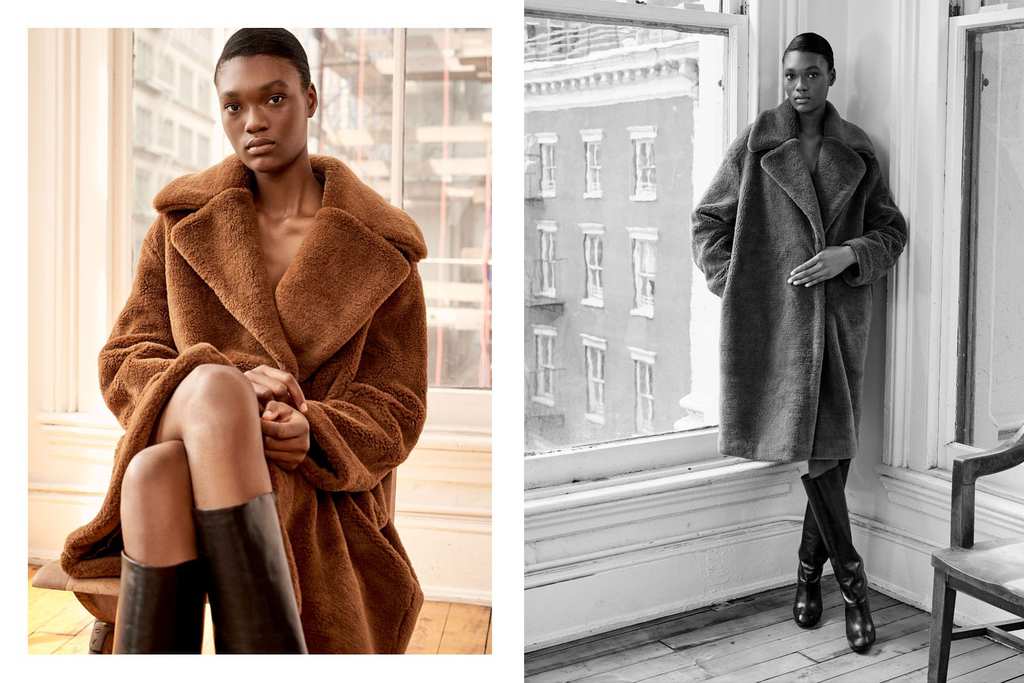 Meghan Markle and Prince Harry's Royal tour to Australia has been more than just exciting because ...

The Purse Trends That Every Fashion Lover Should Follow in 2020

What’s the thing that we all need both for functionality and fashion reasons? Exactly, purses! They ...

The Do’s and Don’ts of Slugging

TikTok has been responsible for introducing many viral beauty hacks into our lives, whether ...