You may recognize the famous Fendi Peekaboo bag after it first hit the runway in September 2008. The Peekaboo bag was for the Spring 2009 season, during a time when bags were more important than your choice of shoes, dress or jacket.

The “It” bag era was now ten years ago, and many bags from that time have fallen out of fashion or found themselves being auctioned off for the best prices online. Meanwhile, the Peekaboo has maintained its exclusive status and become a real collector’s item. 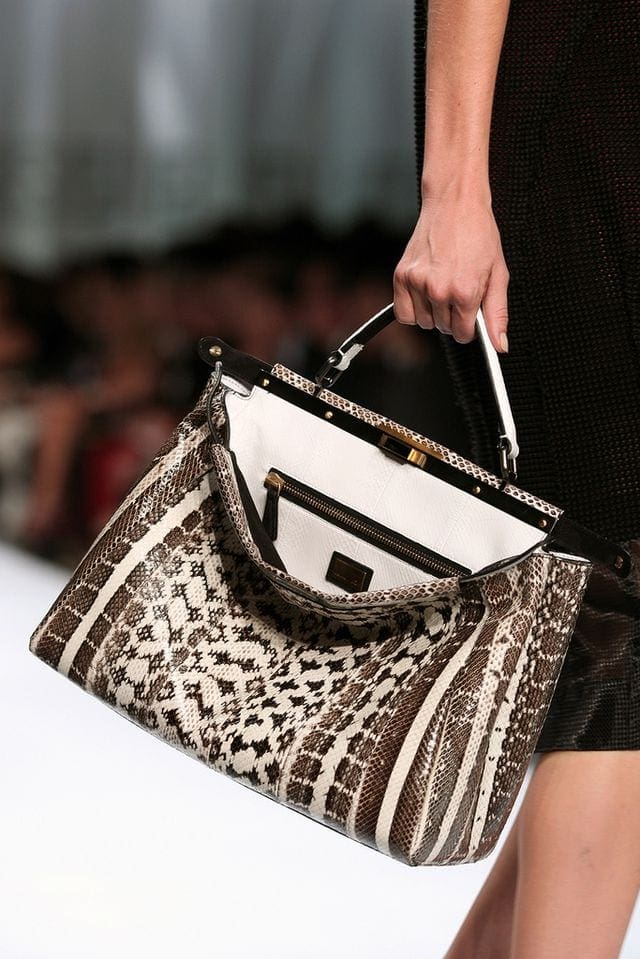 Fortunately for collectors, there is a multiple of choices to choose from when it comes to the Peekaboo. The variety of the bag includes the Large Peekaboo, Regular Peekaboo, Mini Peekaboo and Micro Peekaboo. Moreover, there is even a higher-end Peekaboo Essential and the newer Peekaboo Essentially, which is a smaller sized version of the Essential. Currently, the most expensive Peekaboo is the Fendi Gems Mini Peekaboo which comes in white croco, white gold, diamonds, rubies, and amethysts. 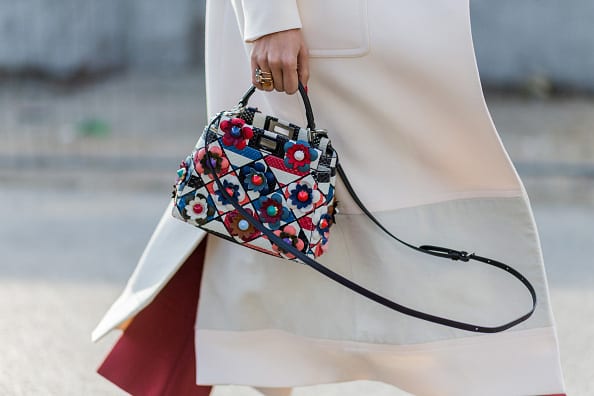 Having reached the ten-year milestone of being one of the chicest bags in the fashion game, Fendi is releasing the #MeAndMyPeekaboo campaign. The campaign includes a video which features the brains behind the iconic bag, Creative Director for accessories, menswear and kidswear for Fendi, Silvia Venturini Fendi.

The video also features her daughters Leonetta Luciano Fendi and Delfina Delettrez Fendi. The video shows the Fendi ladies speaking of the bag, which they talk of as a well-loved, and even favored, mythical family member. 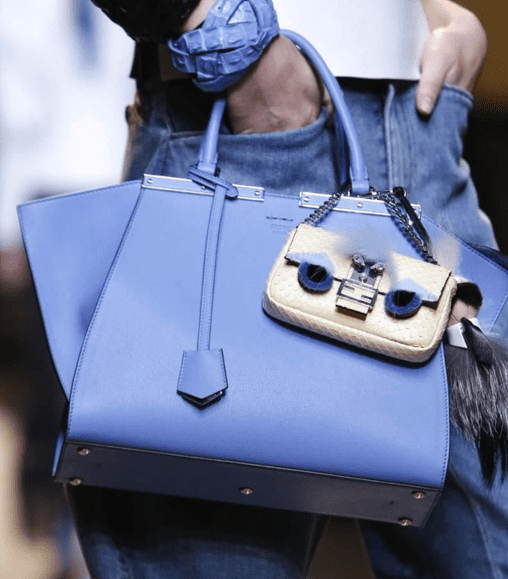 Kate Middleton has brought forth an evolution of the royal tiara! With her minimalistic style, she ...

The Visor Is Making A Comeback, Thanks To Dior And Kim Kardashian

You most likely associate the visor with your retired grandparents who spend most of their times on ...

Sustainable Gifts: Be Generous To Your Beloveds And The Planet!

Buying another person a gift might make being sustainable seem a lot harder than buying things for ...