When you think of the royal families across the globe, there’s a high chance that you immediately think of modest fashion with low hemlines and classic looks. However, Grace Kelly decided to shake things up when she became the Princess of Monaco, and this former Hollywood legend decided to take the glamour of tinseltown across the pond to her royal throne. It seems as though the fashionable apple doesn’t fall too far from the tree, as Grace Kelly’s granddaughter has now created her own fashion label called Alter. 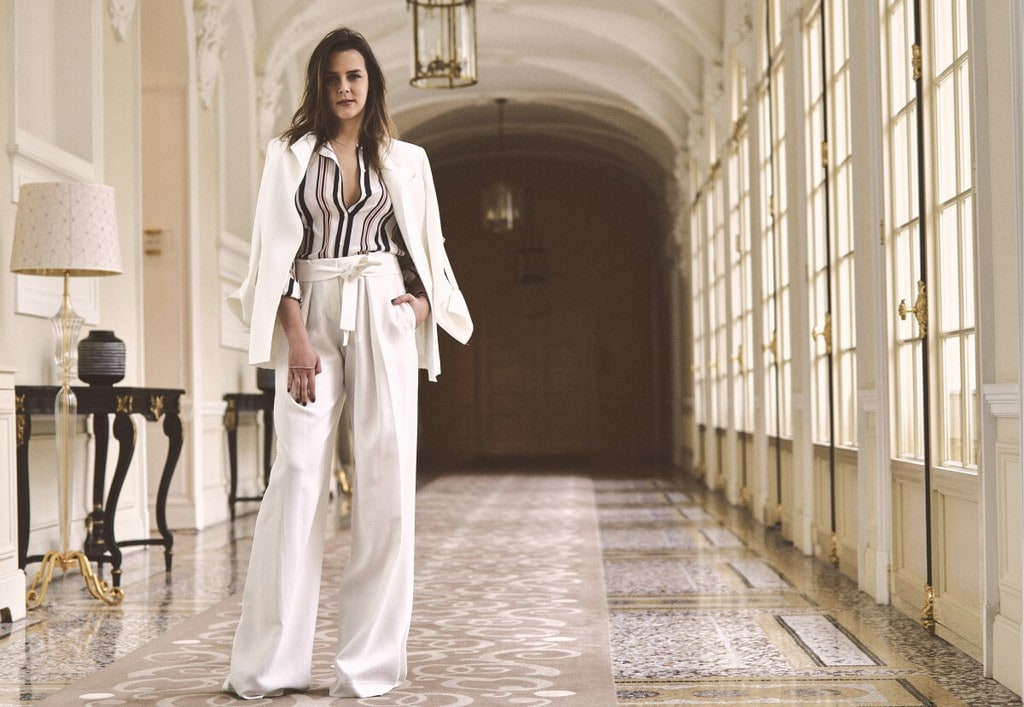 The House of Grimaldi

The Royal Family in Monaco has long been associated with fashion, and that’s largely thanks to Grace Kelly. After leaving her Hollywood lifestyle behind for a life as a princess, Grace transformed the royal fashion world as we know it. Her daughter, Stephanie, also proved that royals could wear cutout minidresses and statement jewelry – and now Pauline Decruet is following suit.

As the granddaughter of Grace Kelly and the daughter of Princess Stephanie, Pauline is not only the 16th in line to the Monegasque throne, but she’s also a fashion designer. As a youngster, her mother “always pushed me to express myself and be myself,’ and she would often inherit stylish hand-me-downs from her stylish relatives. Because of this, a love for fashion grew at an early age, and she eventually went to study at the prestigious Parsons School of Design in New York. 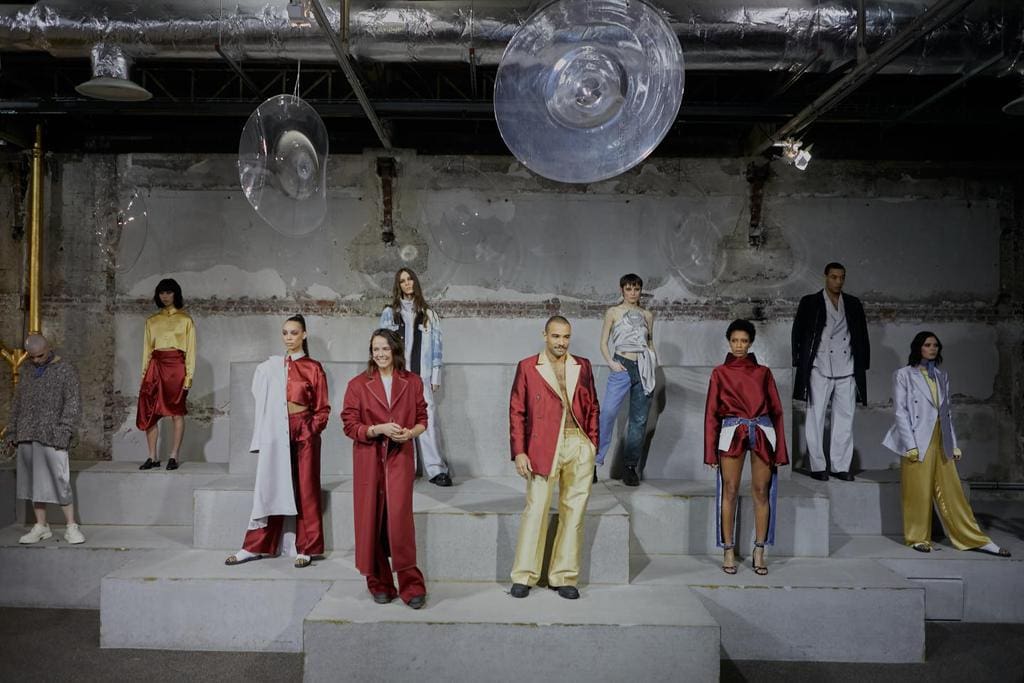 Since then, Pauline has made it her mission to create her own fashion label – and that’s exactly what she’s done. Alter is her new baby, and a space for her to create impressive collections that use upcycled and vintage fabrics to transform these old pieces into something new. Most of her designs focus on minimalism and gender fluidity, and feature the likes of trench coats, oversized sweaters, and so much more.

It seems that low-rise jeans aren’t the only thing that we’re pulling out of the closet these days, ...

Running Shoes That Are Both Stylish and Comfortable

Whether you’re a keen runner and pride yourself on being just like Forrest Gump, or whether you’ve ...

Style Your Outfits With These Gorgeous Belts

No matter what dress you choose to wear, accessorizing it can take your fashion game to the next ...