Anyone who loves fashion and manga characters is going to be excited to know that Gucci has a new collaboration with Doraemon. It was first seen during Gucci’s 2021 Resort Wear Epilogue collection fashion show which was back in July 2020 and done through live-stream for 12 hours. The collaboration commemorates Doraemon’s 50th anniversary. 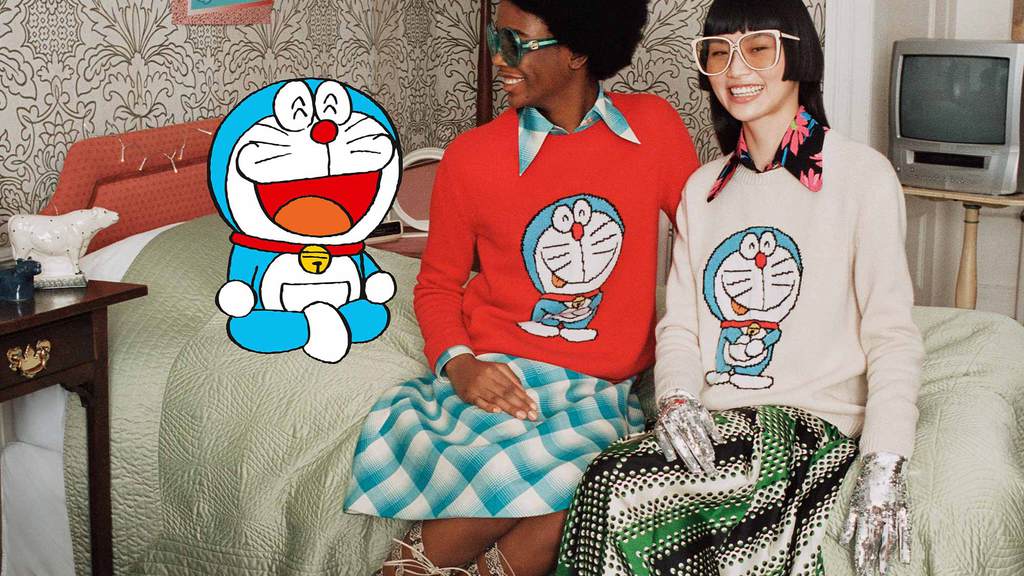 Back in December, Gucci surprised anime fans by introducing their one-of-a-kind collab collection with Doraemon. Only a month later, a new spin-off collection was released. Doraemon is featured on many different vintage-inspired goods from Gucci including their crossbody bags, totes, shoes, watches, and more.

To celebrate Chinese New Year 2021, the Year of the Ox, Gucci is releasing their new Chinese New Year Collection which Alessandro Michele, the creative director, reimagines Doraemon as an ox, with ears, a tail, horns, and feet. 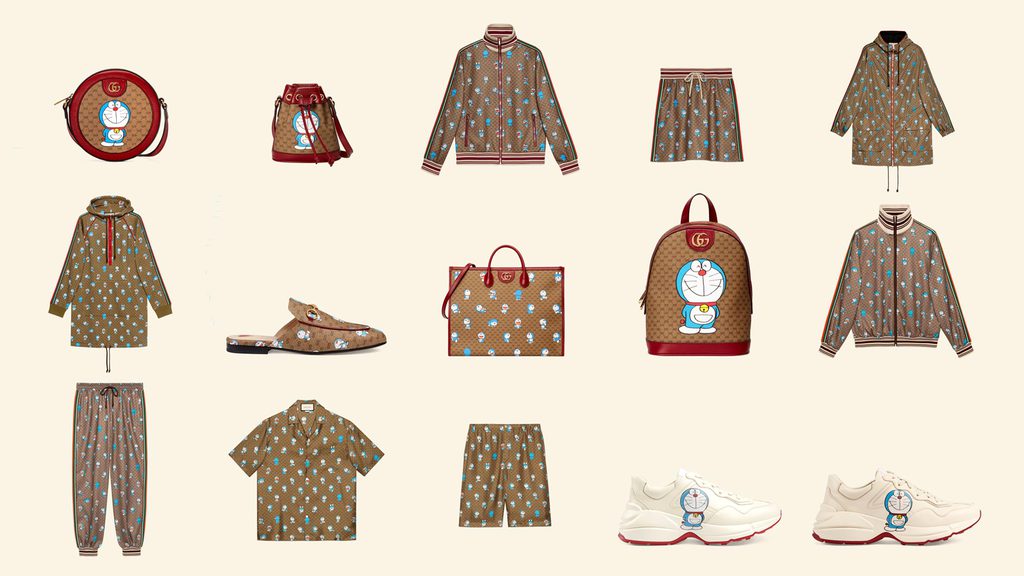 Doraemon is an earless robotic cat that was first introduced in the 70s by Fujiko Fujio, the Japanese manga series writer. The cat travels back in time to help a boy, Nobita Nobi. The cat has become known as one of the most iconic Japanese characters.

Not only is the new collection dropping at Gucci stores nationwide, but the luxury brand also released that all of the items will be given to customers in fully-recyclable bags and packages. For those who want to see the Doraemon character come to life on their bags and totes, they can do so through the Gucci mobile app all thanks to AR technology.

The Doraemon x Gucci Collection will feature more than 50 items and they include items such as shirts, jackets, coats, shorts, track pants, sneakers, watches, sunglasses, card cases, and bags. All of the items will have Gucci’s classic monogram pattern along with Doraemon prints and accents of the character.

This Clothing Brand Has An Amazing New Line For Curvy Girls

Anthropologie has recently launched its new curve collection and, as with all of their clothing, it ...

The holidays are a great time to sift through your old closet back at your parents' house and pick ...

These are the Athleisure Looks To Copy At Home Right Now

Hands up if you can’t remember the last time you wore jeans? We’re gonna go ahead and assume that’s ...