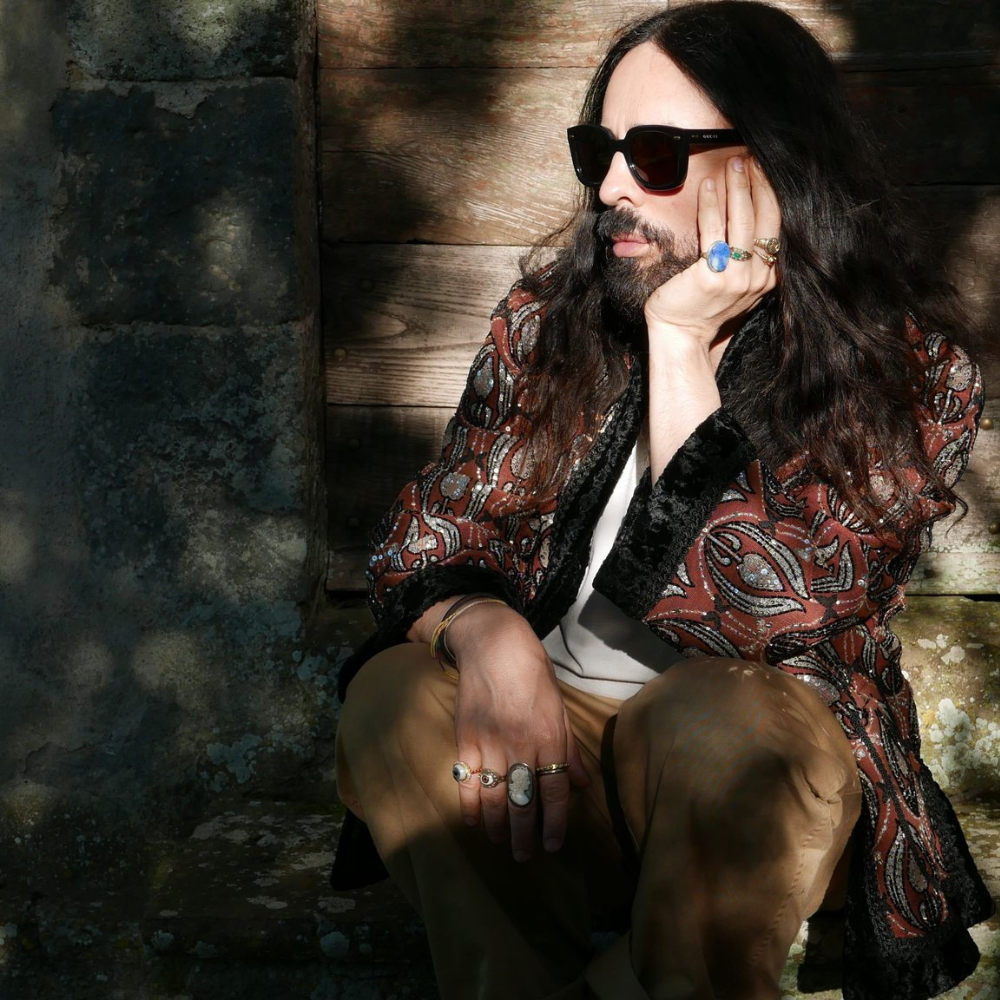 After dedicating 20 years of his career to Gucci, eight of them as the creative director, Alessandro Michele is ready to hang up his hat. The creative genius played a major role in establishing a period of gender nonconformity in the industry that is still present while building a devoted fan base in Hollywood’s often fickle entertainment industry.

Michele made his first impression as soon as he entered the industry and his debut women’s runway show for the fall of 2015 was his first hit. Gucci’s kangaroo-lined loafers from that season included the brand’s signature horse-bit hardware. Other than that, they signaled that Michele would be moving the company in a more eclectic, wacky path. His style, statement, devotion, and creative mindset have made the brand see heights that they never imagined seeing before. Dakota Johnson, Billie Eilish, Harry Styles, and Jared Leto—a Michele clone—were among many who were charmed by Michele’s singular vision. 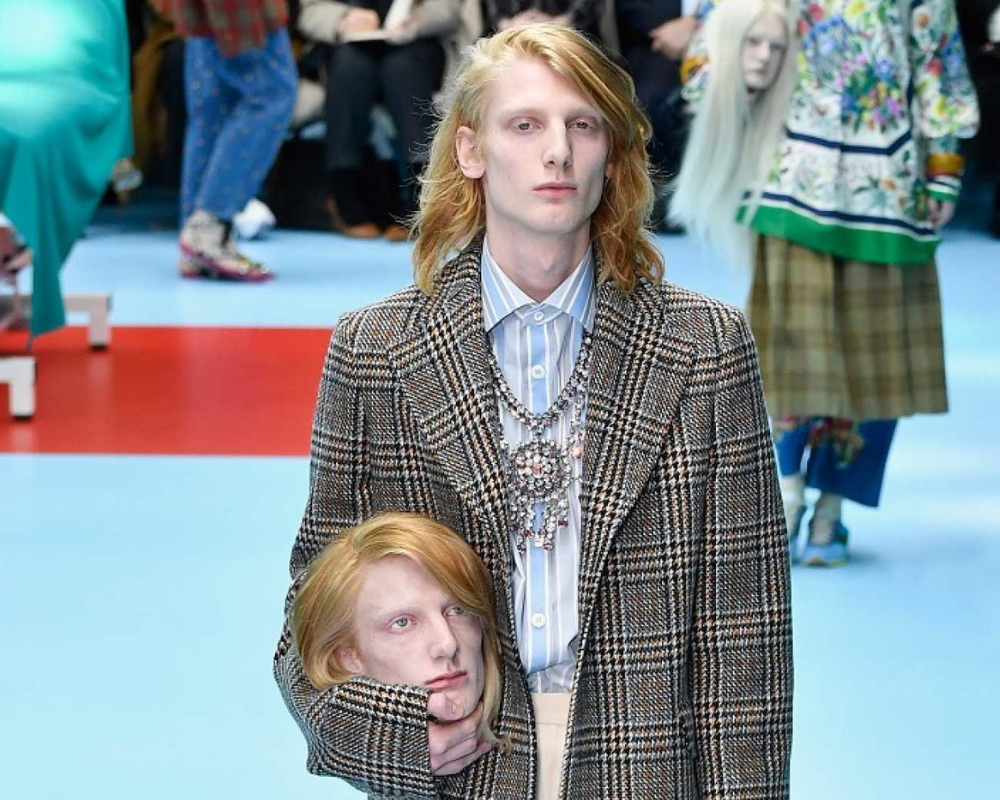 His most breathtaking collaboration was with his partner Giovanni Attili. Fall 2018’s primary material, Donna Haraway’s “Cyborg Manifesto,” helped construct one of Michele’s most memorable exhibitions for the house, complete with models carrying lifelike copies of their own heads. The assortment served as a metaphor for how people create their identities with the aid of technology and other artificial components. He also directed a tremendously dramatic performance for spring 2023 including 68 sets of twins. 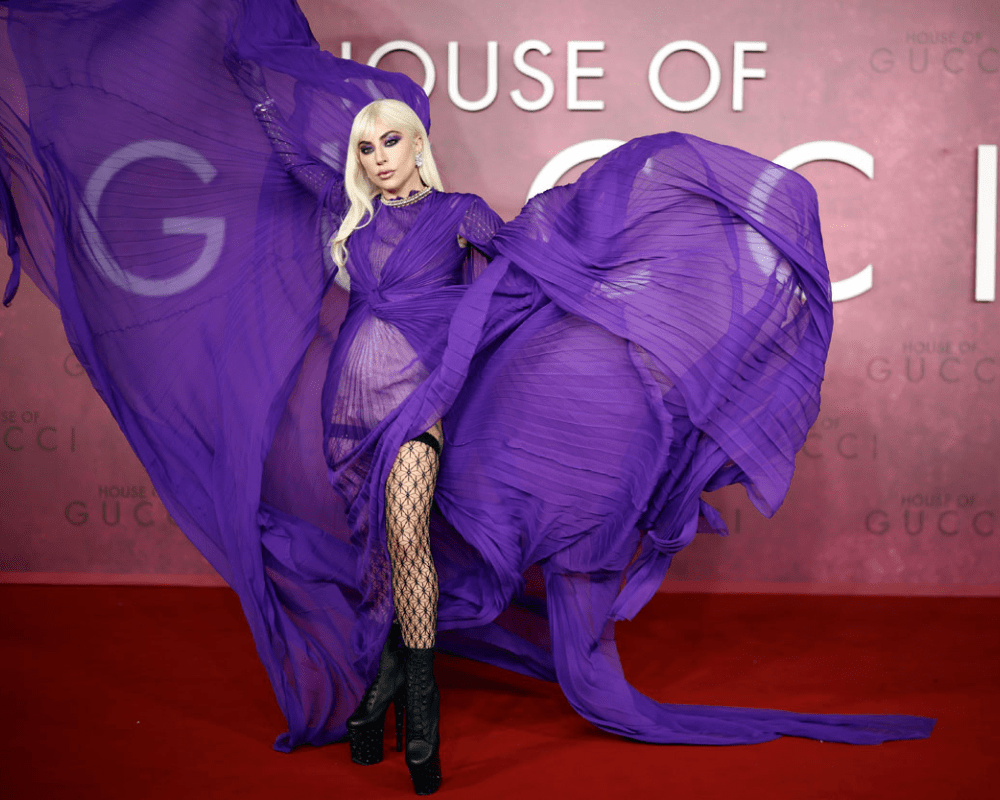 When Michele joined Gucci, pre-season fashion shows were becoming more popular, and Michele stage-directed some amazing looks. He was a genius at setting the mood, whether it was in the Roman necropolis known as the Alyscamps in Arles, France, the Roman Forum itself, Westminster Abbey in London, or LA’s Hollywood Boulevard. Ridley Scott’s House of Gucci was also launched under Michele’s direction. His friend Jared Leto played Paolo Gucci, and the movie’s scene-stealing actress Lady Gaga appeared on red carpets wearing dresses made by him.

Gucci’s sales soon began to decline as a result of Michele’s agenda-setting success, and in the wake of the parent firm Kering’s shares dropped amid the brand’s slowdown. After the brand announced Michele’s exit, he wrapped up his entire journey at Gucci by calling the brand his home, an adopted family. He also included the fact that the brand and he had different perspectives. However, he was very happy to dedicate all his love and his creative passion to Gucci.

Gorgeous Pleated Skirts Are the Must-Wear Trend This Season

Although Wimbledon 2020 has been canceled, it seems as though the world of fashion still wants to ...

Getting bored with your 2018 closet? Need to spruce up your style a little for the next year? Then ...

Although there are countless Fashion Week events across the globe, there’s no doubt about the fact ...