Nordstrom shoppers will notice something out of the ordinary as they stroll past the racks. Slowly, the room will have tones of rose gold, and they may start to see the immediately recognizable interlocking, mirrored letter C of Chanel. Also, they may start to feel that they are in a luxury version of ancient Greece. This is because Chanel has decided to work with Nordstrom to put together a pop-up shop that fits the same aesthetic as their Cruise collection, “ancient Greece.” 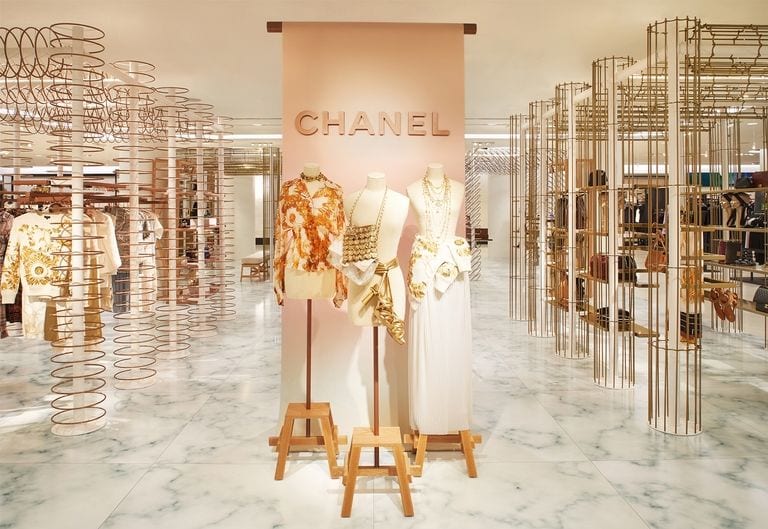 The Grecian Cruise collection was debuted at the Grand Palais in Paris, which is one of the most beautiful exhibition halls in the world. The show featured hefty stone columns that gave the gladiator high heels worn by the models a strong feeling of authenticity. Karl Lagerfeld, who is at the head of both Chanel and Fendi, called the show the “The Modernity of Antiquity.” Along with the artificial ruins and stones, the models wore headbands, which hearkened back to the olive wreath given as a laurel of sorts to the ancient Grecian Olympic winners. 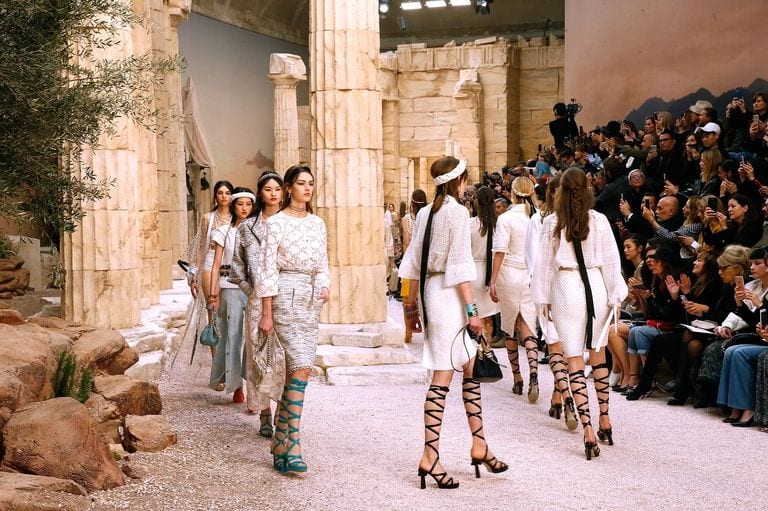 In Nordstrom, Chanel made some compromises when it came to set design. Since this is only a pop-up, they are not going to lug in the heavy stones, but they plan to fashion bare-bones golden columns, to pay a modern, shimmering homage to the Greek theme. The strange combination of gold wires that provide the silhouettes of ancient ionic columns truly fits the “Modernity Of Antiquity” theme. 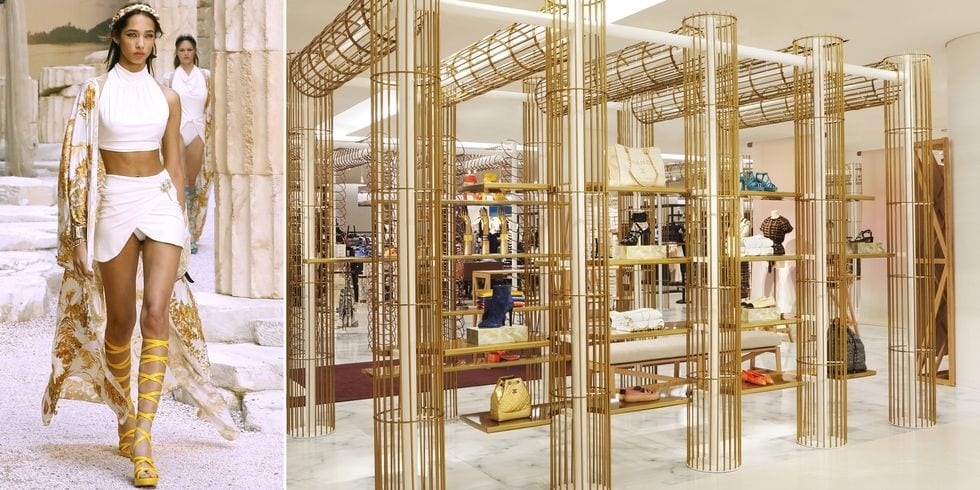 The collection on sale has accessories, bags, and off-the-rack clothes. Unfortunately, for now, it seems that it is limited to just Nordstrom Seattle. Perhaps if the “Chanel x Nordstrom” collaboration goes well, it will expand to other stores across the nation and become a regular tradition. Only time will tell how the knee-high gladiators will sell this year.

The Best Timeless Fashion Tips Everyone Must Consider

Ever feel unsure if you've coordinated the right outfit before stepping out of the house? With ...

Timeless Bags Everyone Should Have In Their Collection

You can never have too many bags, right? Whether you’re particularly fond of the clutch, the ...