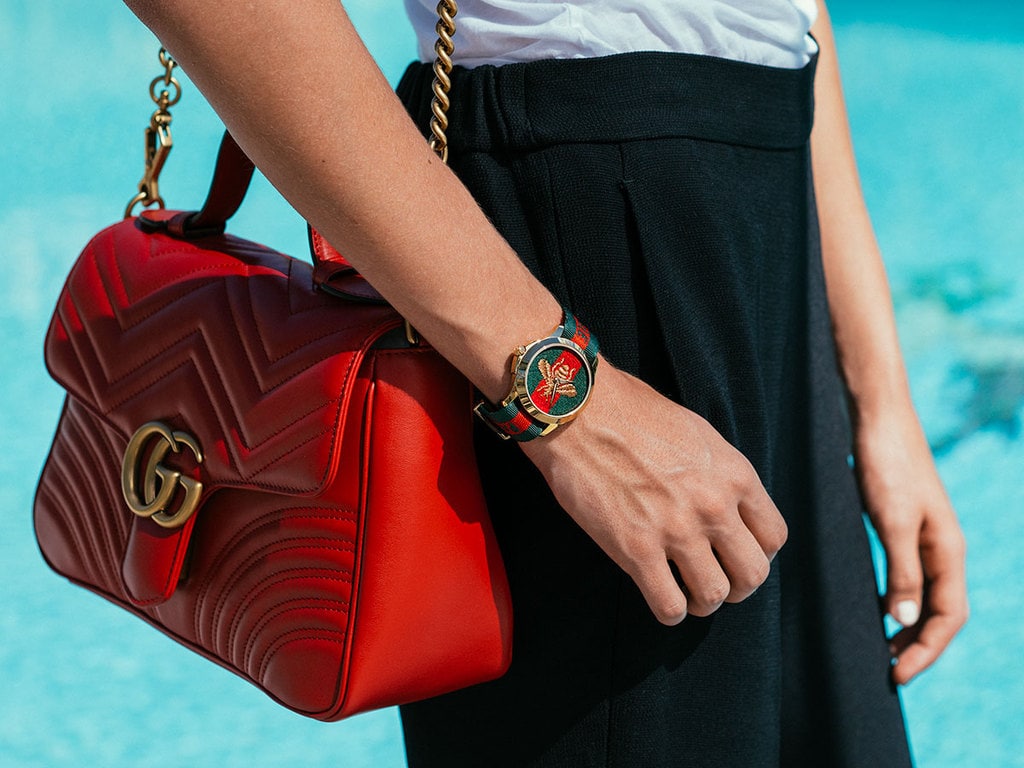 The animal-rights charity organization PETA recently created a petition to urge luxury fashion brands like Gucci, Louis Vuitton, and Prada to ban the use of exotic animal skins in their product lines. The petition has collected more than 36,000 signatures so far and is aiming to exceed that number. PETA warns that trying to breed exotic animals for fashion can be a prerequisite for a “new pandemic.”

It’s no secret that there are breeding grounds for alligators and crocodiles raised on special farms solely for their skin. The not-so-known fact is that these animals are often kept cramped together in highly unhygienic and potentially hazardous conditions in pens of putrid water. PETA argues that keeping animals on top of one another without access to clean water and an altogether hygienic habitat can contaminate the breeding ground and result in the spread of many zoonotic pathogens. These include causative agents of different diseases like vibrio and salmonella that can be transferred from animals to humans. Other potential troublemakers include E.coli, trichinella, Aeromonas spp., and Pseudomonas spp., which are all known viruses proven to be transferable from crocodiles to humans. 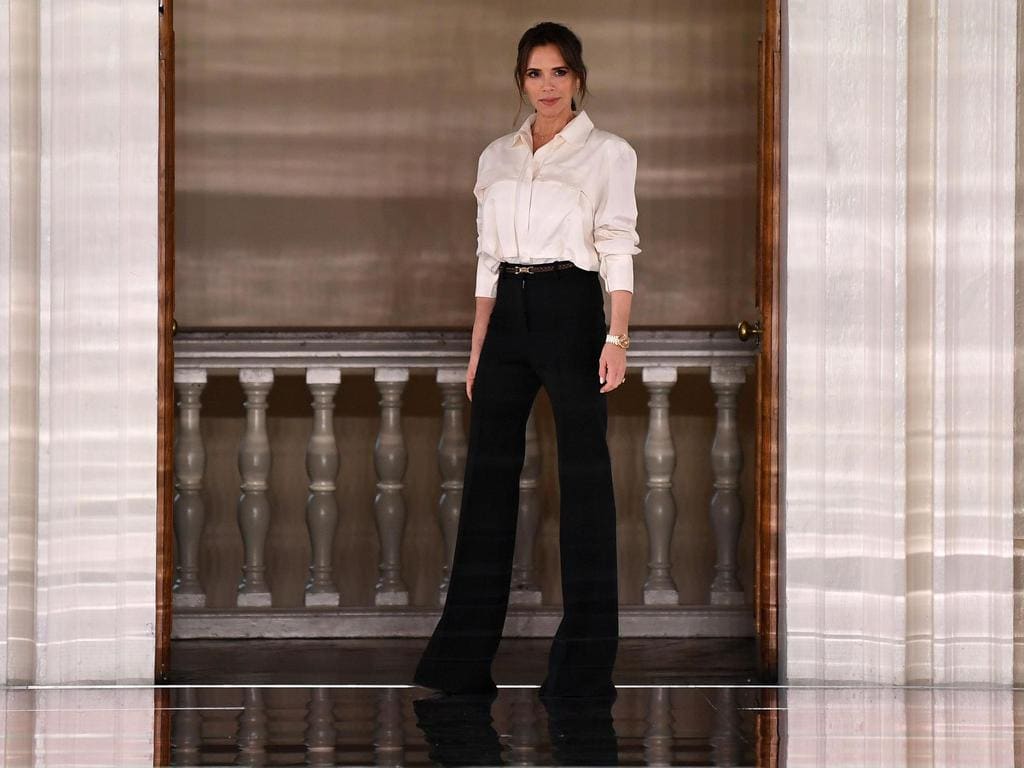 The good news is that many high fashion brands have already ditched the practice of using exotic skins for their handbags, shoes, and clothes. You won’t see alligator or crocs skins featured in collections by Diane von Furstenberg, Mulberry, Vivienne Westwood, Victoria Beckham, Paul Smith, and Karl Lagerfeld (who most recently joined the movement)

As for consumers, PETA encourages shoppers to opt for alternative clothing made from vegan skins to ensure that no animals were killed in the production process. Given how quickly people have responded to this initiative, it’s clear that society is ready for such a positive change.

The 5 Best Celine Dion Outfits No One Should Ever Forget

Not all celebrities are known for more than one talent, but Celine Dion certainly is. The 51-year ...

Over the course of history, there have been countless models that have changed the face of the ...

Put away your Primark and pack up the best of your Prada, because the date for 2018's London ...