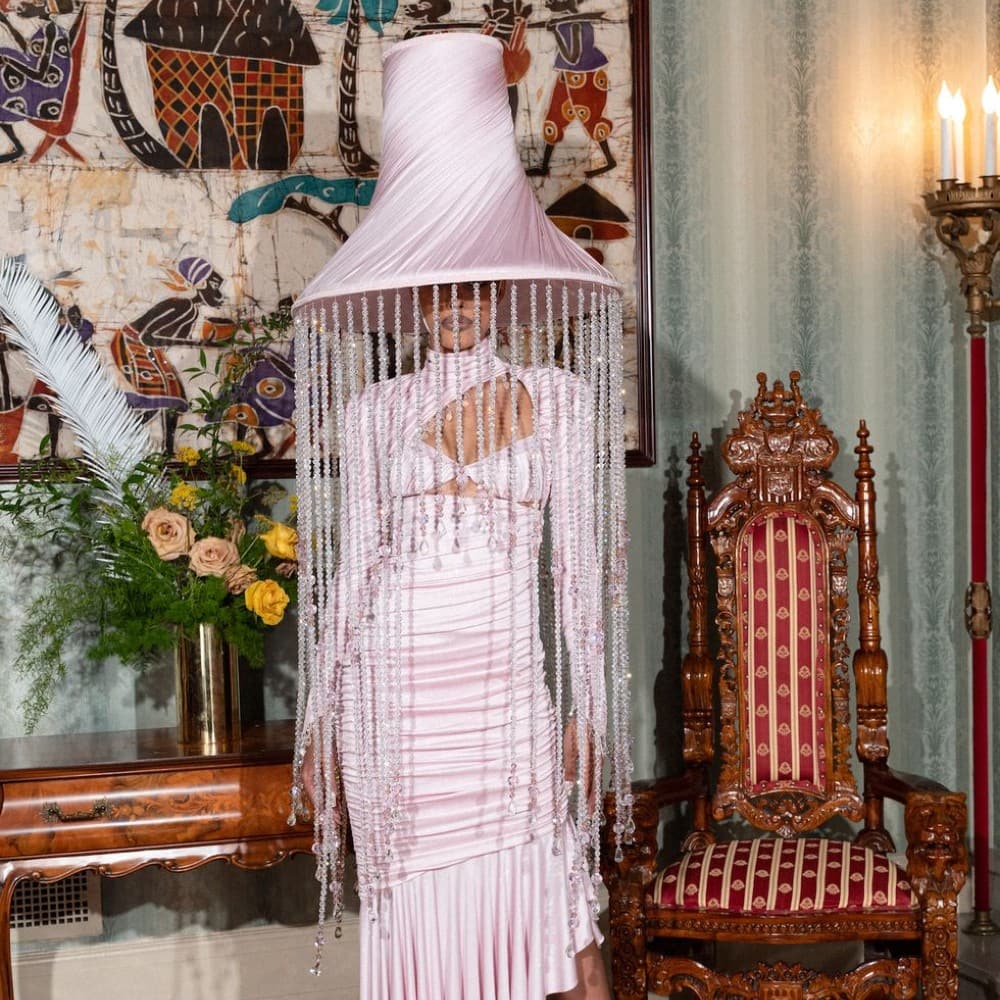 Alternative fashion designer Kerby-Jean Raymond has recently made a position in history as the first-ever black American fashion designer taking part in a prestigious couture show. Raymond was a guest designer in the Fédération de la Haute Couture et de la Mode, where he presented his debut couture collection under his Pyer Moss label.

Unlike most of the designers presenting their collections in Paris, Villa Lewardo in Irvington, New York, was the venue of the original show. The location is culturally significant as the estate belongs to none other than Madam C.J. Walker. After earning her fortune with a line of Black hair care products, she was documented by the Guinness Book of World records as the first female self-made millionaire entrepreneur in America. Though dated on July 8, the show had to postpone because of severe weather caused by the recent hurricane named Elsa.

The show was attended by famous personalities, who gathered again at the same venue even after the date disruption. Among the invitees, there were Hanifa designer Anifa Mvuemba, the 15 Percent Pledge founder and creative director of Brother Vellies Aurora James, actress Kiki Layne and many other famed figures. Writer, singer, prison activist, and former Black Panther chairwoman Elaine Brown opened the show addressing the audience. After the opening address, the ramp walk was started accompanied by a 22GZ live performance along with a live orchestra. 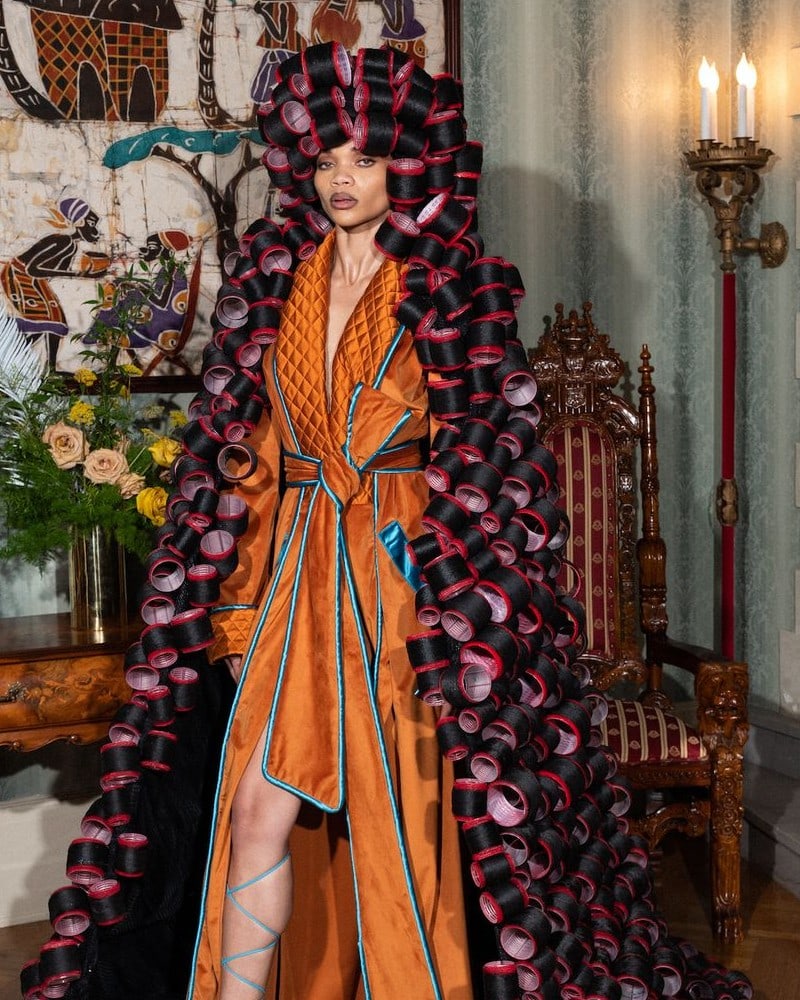 The distinctively unique collection by Pyer Moss was unconventionally named ‘WAT U IZ’. Delivering a tribute to Black inventions, the attires were eccentrically designed using 25 surrealist and fashionable interpretations of various items like hot rollers, chessboard, even the refrigerator, on which, the sentence “BUT WHO INVENTED BLACK TRAUMA?” was written with magnetic letters.

At Just Six Years Old, Blue Ivy Carter Has Her Own Personal Stylist

With her mom as Beyonce and her dad being Jay-Z, Blue Ivy was set for a world of luxury and fortune ...

Everything We’ve Learned From the First Digital London Fashion Week

Although there’s no doubt about the fact that the online world has governed the human race for a ...

The White Sneakers Loved by Celebs Are on Sale

There’s no argument that every season is sneaker season. That trusty pair of footwear is a ...