It’s the first time in history that an American fashion designer has been recognized for his services and honored with a knighthood for them, and Ralph Lauren is that designer. According to a press release, the Royal Insignia will be presented to the designer, philanthropist, and businessman early next year at a Royal Ceremony. This is obviously a huge achievement for the designer, now in his late 70s, who gladly accepted the honor of being knighted. 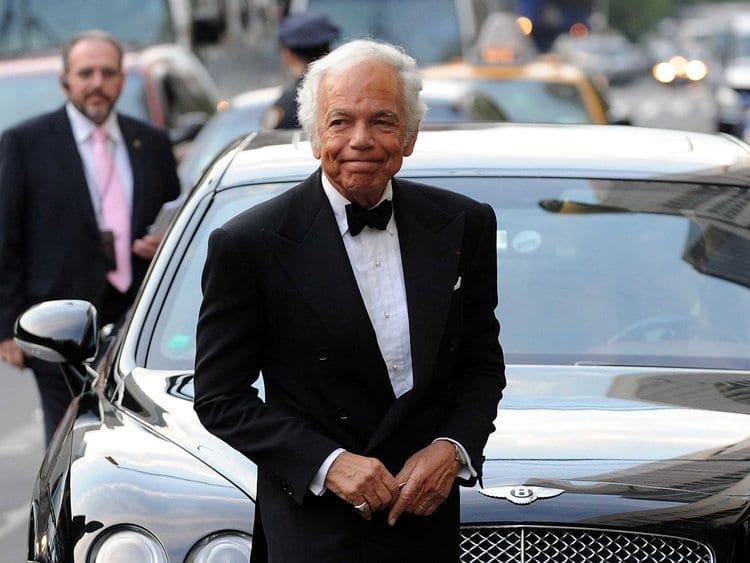 According to a statement made by Antony Phillipson, British Consul General to New York and Her Majesty’s Trade Commissioner for North America, “Mr Lauren has played a key role in forging transatlantic cultural and economic connections. As creator and visionary of the Ralph Lauren brand worldwide, he has been a vanguard for the global fashion industry and American style for nearly half a century. In addition, monumental philanthropic efforts, especially in the realm of public health, cancer research, and treatment in both the US and the UK, have led to benefits felt by citizens around the world.”

The nomination for knighthood couldn’t have come at a more perfect time, as the Ralph Lauren brand celebrates its 50th anniversary next year as well. Ralph Lauren is no stranger to awards though, and also received a CFDA Lifetime Achievement Award in 1991 and an American Fashion Legends Award in 2007. The sentiments were also echoed by Oprah Winfrey who thanked Lauren for his generous philanthropy over the years and congratulated him on his success. 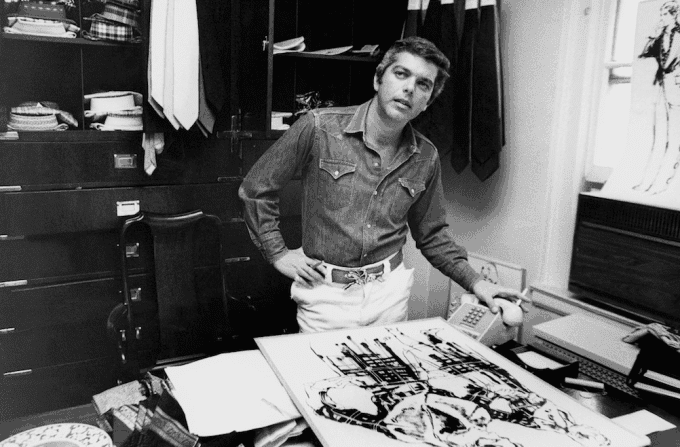 “What I know for sure is what is real is what lasts. And we are here because you have lasted,” said Oprah. Ralph Lauren started his global business with nothing more than a single tie design in Bloomingdale’s and grew his business over time – a massively impressive feat. “I’ve been very lucky. I like working. I like to dream. I don’t dream this big, but it makes me look very big tonight,” said Lauren with regards to the honor.

The Most Googled Fashion Brand Of 2018, Thanks To Cardi B

2018 was compiled of royal weddings, celebrity separations, pregnancies, and secret nuptials that ...

When it comes to styling inspirations, celebrities generally lead the charge. Yes, they are ...

Remember the days when being stylish involved carefully balancing solid color pieces with one ...