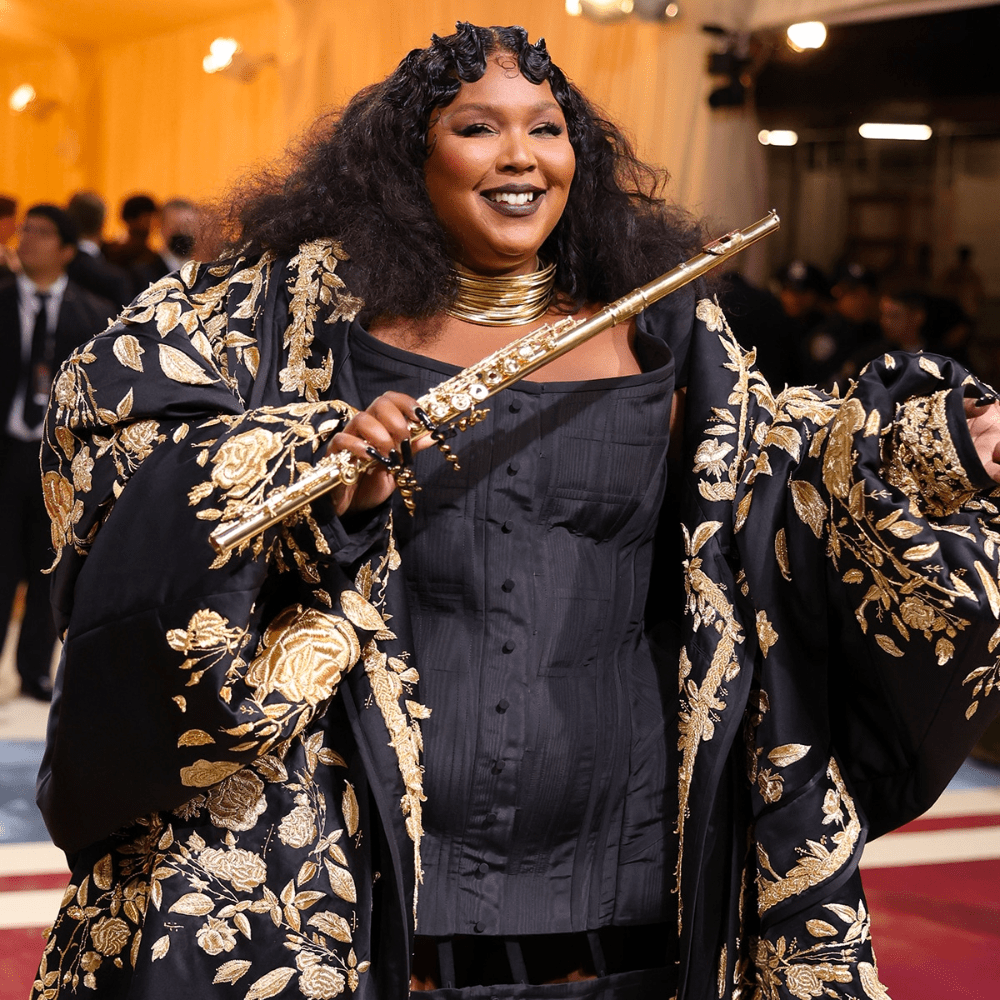 As usual, 2022 gave us some memorable red-carpet looks. With so many Met Gala, Oscars, Grammys, Cannes, Emmys, and Venice Film Festival looks, we have picked out a few that left an imprint on us. 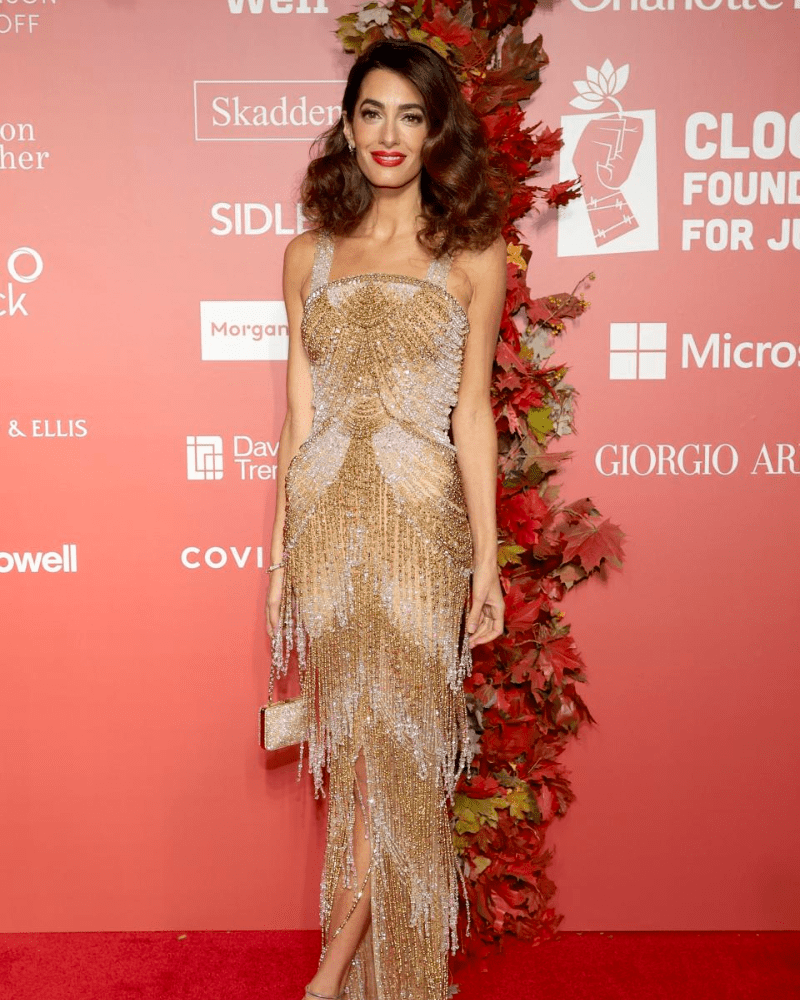 Amal Clooney is known as one of the best lawyers who not only specializes in human rights but also serves major red-carpet looks. For the Albie Awards, which she co-hosted with her husband George, she set the cameras on fire with a glittery Versace dress.

Lizzo Made Music at the Met Gala

Lizzo is not only known for her songs but also for her bold outfit choices. Amongst her many stunning outfits of the year, Lizzo’s most recent Met Gala look was a true gem. She chose to wear a Thom Browne black gown with a hand-embroidered gold and black coat. She accessorized the look with long, black nails and a gold choker necklace by Lorraine West.

Anne Hathaway does not seem to be aging at all. At the recent Cannes Film Festival, Anne Hathaway channeled her decades-old character Mia Thermopolis, and the internet went crazy. The floor-length Armani Privé gown with a 107.15-carat cushion-cut sapphire and a one-of-a-kind Bulgari Mediterranean Reverie necklace was a favorite of fashion critics.

Timothée Chalamet is a fashion trendsetter, and he brings his A-game everywhere. But this time he was not alone, Canadian actress Taylor Russell gave him some company. The epic pairing of Timothée Chalamet’s backless Haider Ackermann halter neck and Taylor Russell’s long-at-the-front, short-at-the-back Balenciaga couture at the Venice Film Festival is worthy of definite praise. It will be worthwhile for you to search for each outfit from their Bones and All promotional tour. 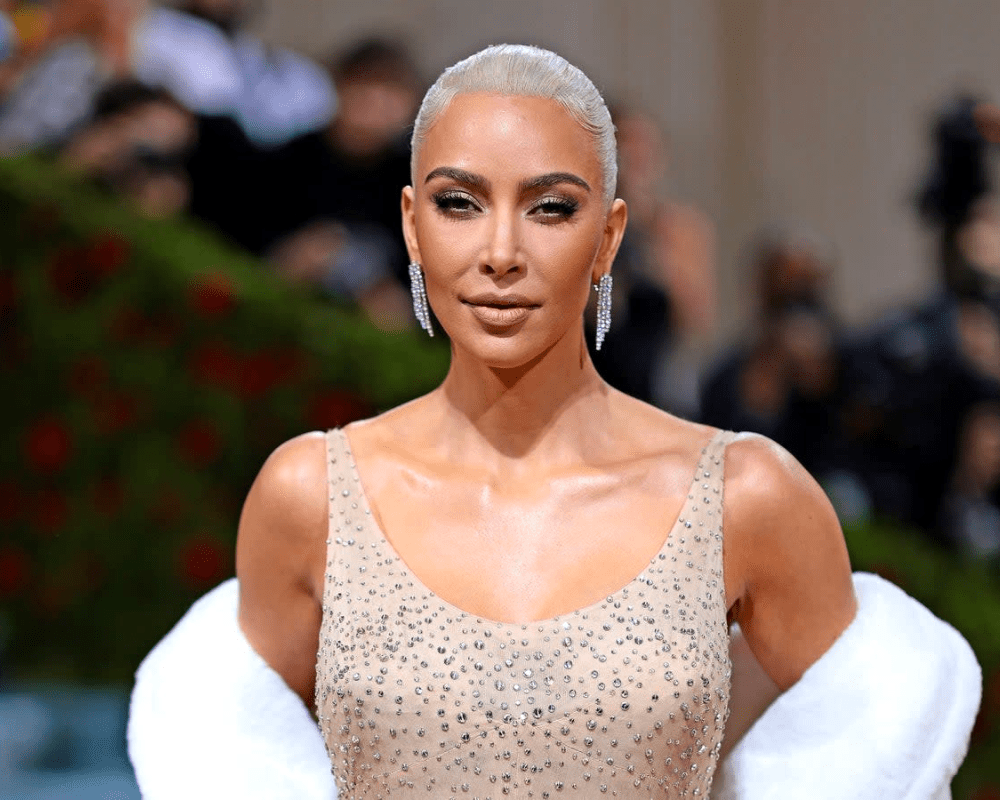 Kim Kardashian’s Met Gala look created a lot of chaos on social media and no doubt went down as one of the bigger fashion moments in history. For the look, Kim colored her hair blonde and tried her best to do justice to the dress. It became the most talked about look of the reality TV star.

Julia Fox surprised everyone with her Vanity Fair Oscar party look. She kept it simple and elegant this time and wore a covered-up black gown, which she paired with a real human hair-made black purse. Her dress was made by Balenciaga and Han Kjobenhavn from the Danish fashion label.

Mindfulness in consumers is on the rise - with more and more people becoming conscious about their ...

The White Sneakers Loved by Celebs Are on Sale

There’s no argument that every season is sneaker season. That trusty pair of footwear is a ...

Winter is coming and that means boots, boots, and boots! Choosing the right pair of shoes for ...